During visit to Cuba, Mexico’s president secures COVID-19 vaccines for youth 12 and up 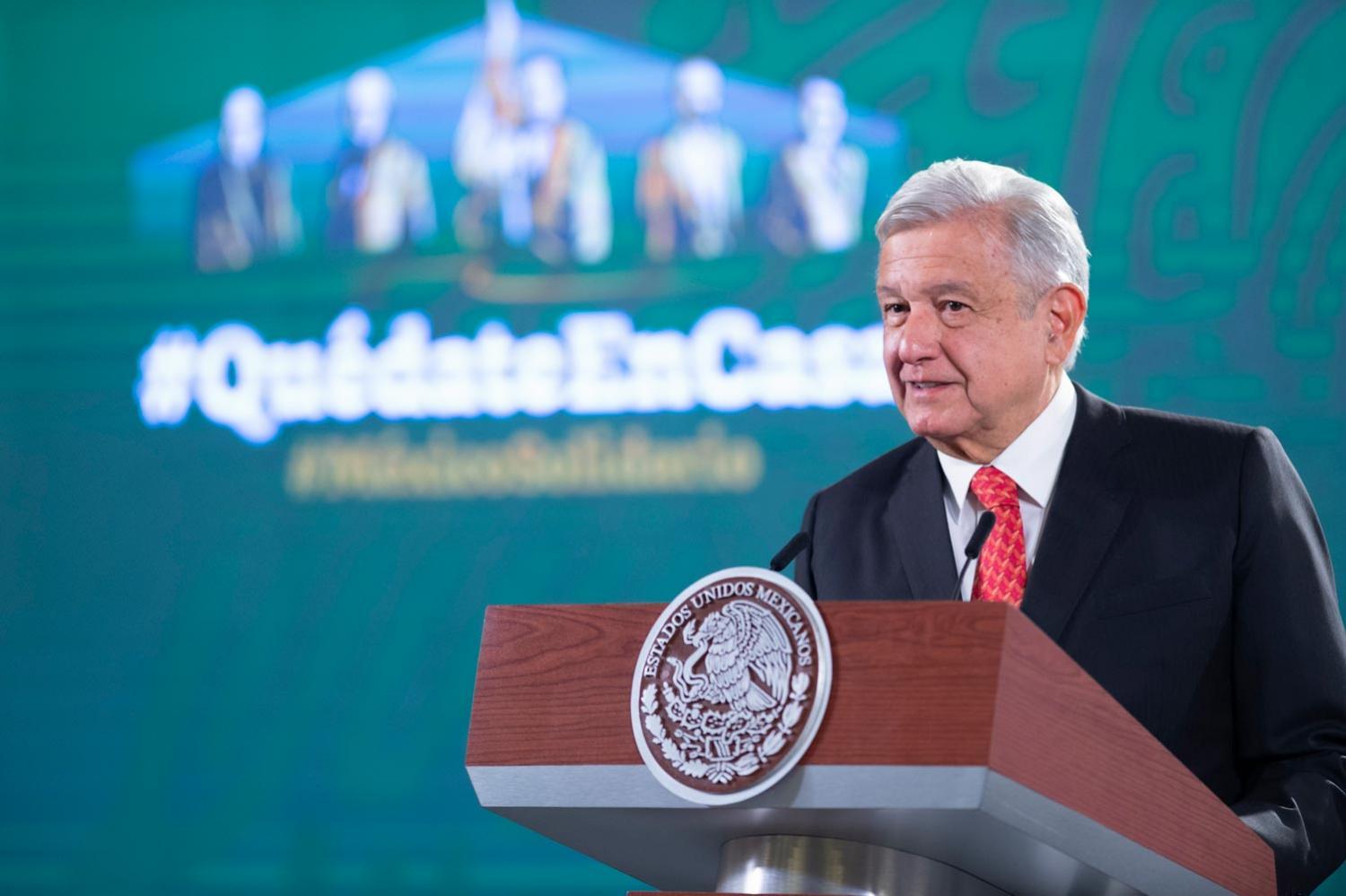 Mexico’s president recently wrapped up a tour of several Latin American countries, and while in Cuba finalized a healthcare deal.

Mexico’s President Andres Manuel Lopez Obrador signed an agreement with the island nation’s authorities that will secure vaccine doses for children in Mexico, where those aged 12 and up only recently became eligible.

The deal also includes a commitment to hire Cuban doctors for work in Mexico, driven in part by what Lopez Obrador described as a shortage of healthcare workers.

Cuba has developed several vaccines on its own, and Lopez Obrador says it was the Abdala version that would be sent to Mexico. A recent study published online by the Lancet found that the medicine was safe and induced an immune response in adults.