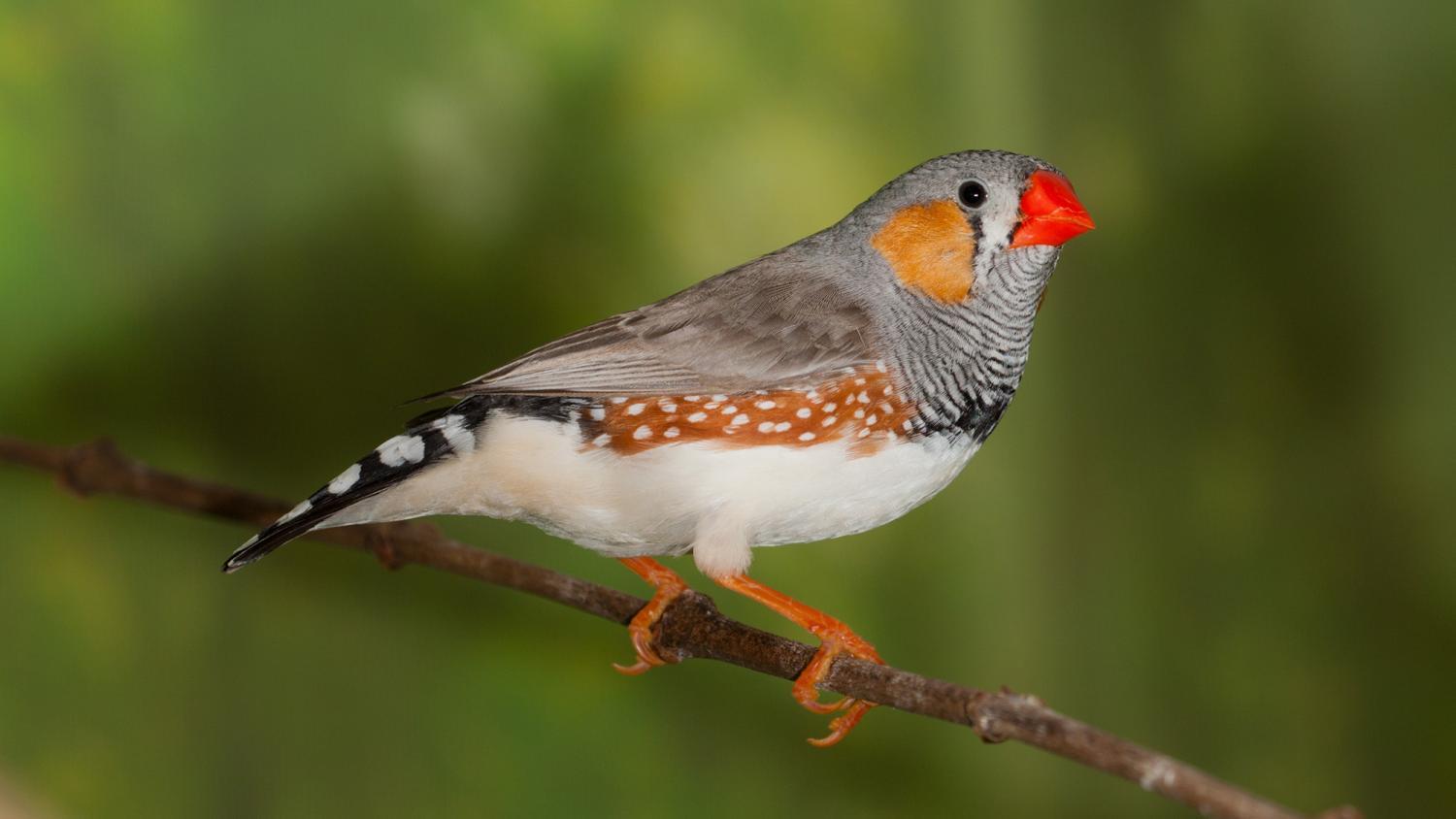 While Parkinson’s disease is most known for its motor related symptoms such as tremors, it also impacts people’s voices. Research from the University of Arizona suggests a specific gene may be related to it.

The research found the gene known as alpha-synuclein, which is associated with Parkinson’s disease, may be behind the vocal issues. To study the link, researchers introduced the gene to zebra finches and studied their singing.

Julie E. Miller is an associate professor of neuroscience and speech, language and hearing sciences at the University of Arizona.

“The advantage of the zebra finch with their brains is they have these precise groups, clusters of neurons in their brain that are dedicated to song only," Miller said.

Instruments detected that the songbirds’ singing was softer a month after the gene was introduced.

“So when we introduce this gene, this human gene and it gets expressed, we see that there’s some really subtle changes to the bird’s song. The song gets softer, and faster and flatter," Miller said.

Miller says they are working to provide foundations for future treatments to target specific regions of human brains to slow or halt problems that occur with the disease.

EDITOR'S NOTE: The story has been updated to correct the department name Julie E. Miller is affiliated with.