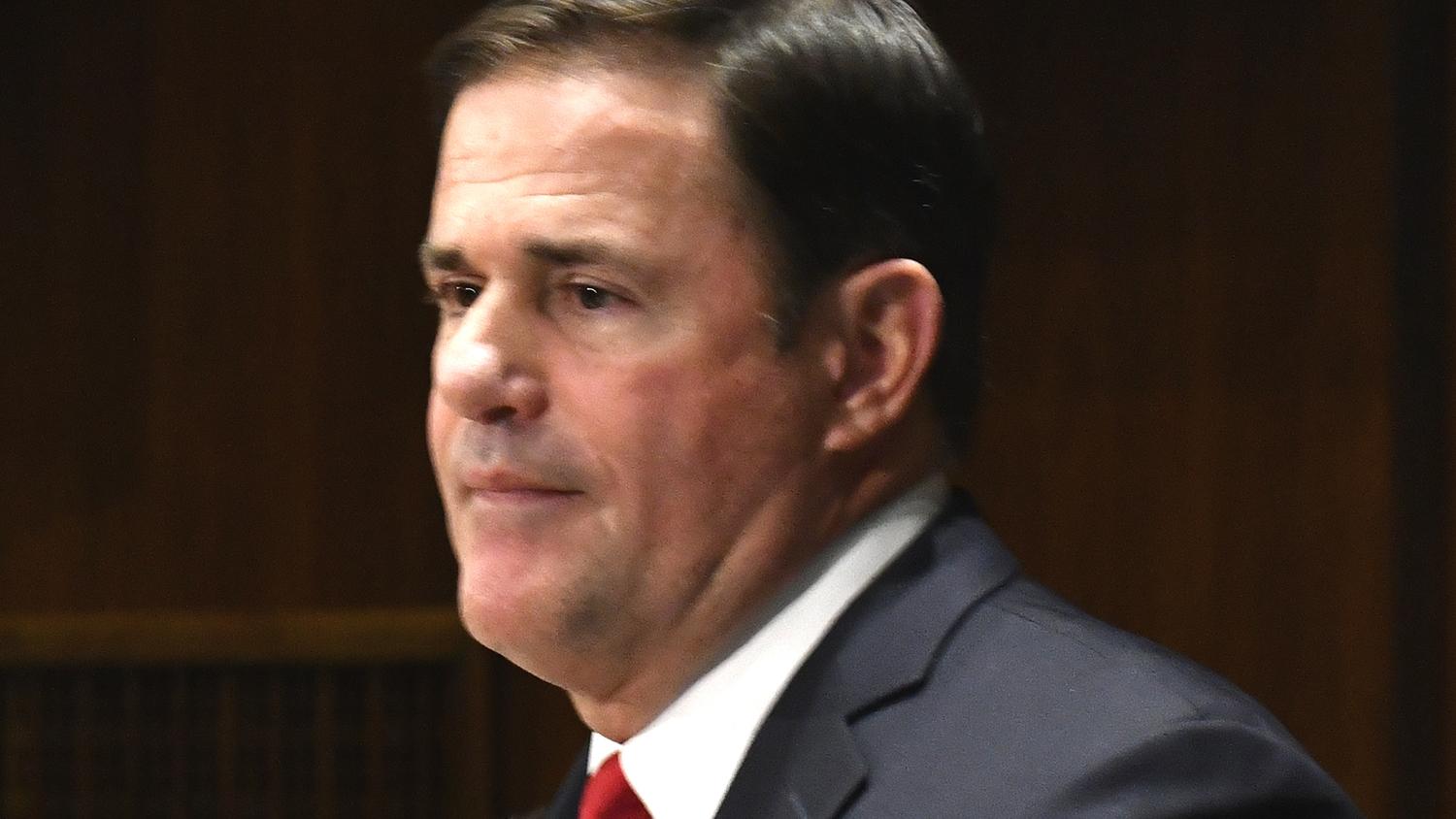 Gov. Doug Ducey signed legislation Friday limiting the ability of his successor to tap into the emergency powers that he used for more than two years in response to the COVID-19 pandemic.

The measure, which won't take effect until Ducey leaves office, is one of several bills moving in the Arizona Legislature to prevent future state and local leaders from using some of the public health tools that enraged conservatives who thought Ducey went too far in restricting the rights of individuals and business owners.

Public health experts, on the other hand, complained that Ducey was far too timid in controlling the spread of the virus, ended restrictions abruptly and allowed disease cases and hospitalizations to skyrocket multiple times.

Ducey has described his management of the pandemic as a nuanced approach that angered people on both sides but limited the number of job losses.

The bill signed Friday put limits on the governor’s authority to declare a public health emergency, which opens broad powers to spend money and impose emergency restrictions on people and businesses. After 120 days, the governor would have to get approval from the Legislature to continue the emergency declaration, and lawmakers would have to approve its extension every 30 days.

Sen. Michelle Ugenti-Rita, a Scottsdale Republican who introduced the bill, has said Ducey’s emergency powers “have been misused and abused.”

Ducey last year signed a budget bill that included similar provisions, but they were later thrown out when the Arizona Supreme Court ruled lawmakers can’t stuff the budget with policies unrelated to the state’s spending plan.

Another measure nearing a final vote in the Legislature would prohibit government agencies, including courts and schools, from requiring people to wear masks in their facilities. The only exceptions are institutions, such as Maricopa County's hospital, that have longstanding infection control measures unrelated to COVID-19.