OSIRIS-REx mission to be extended beyond initial plan limits 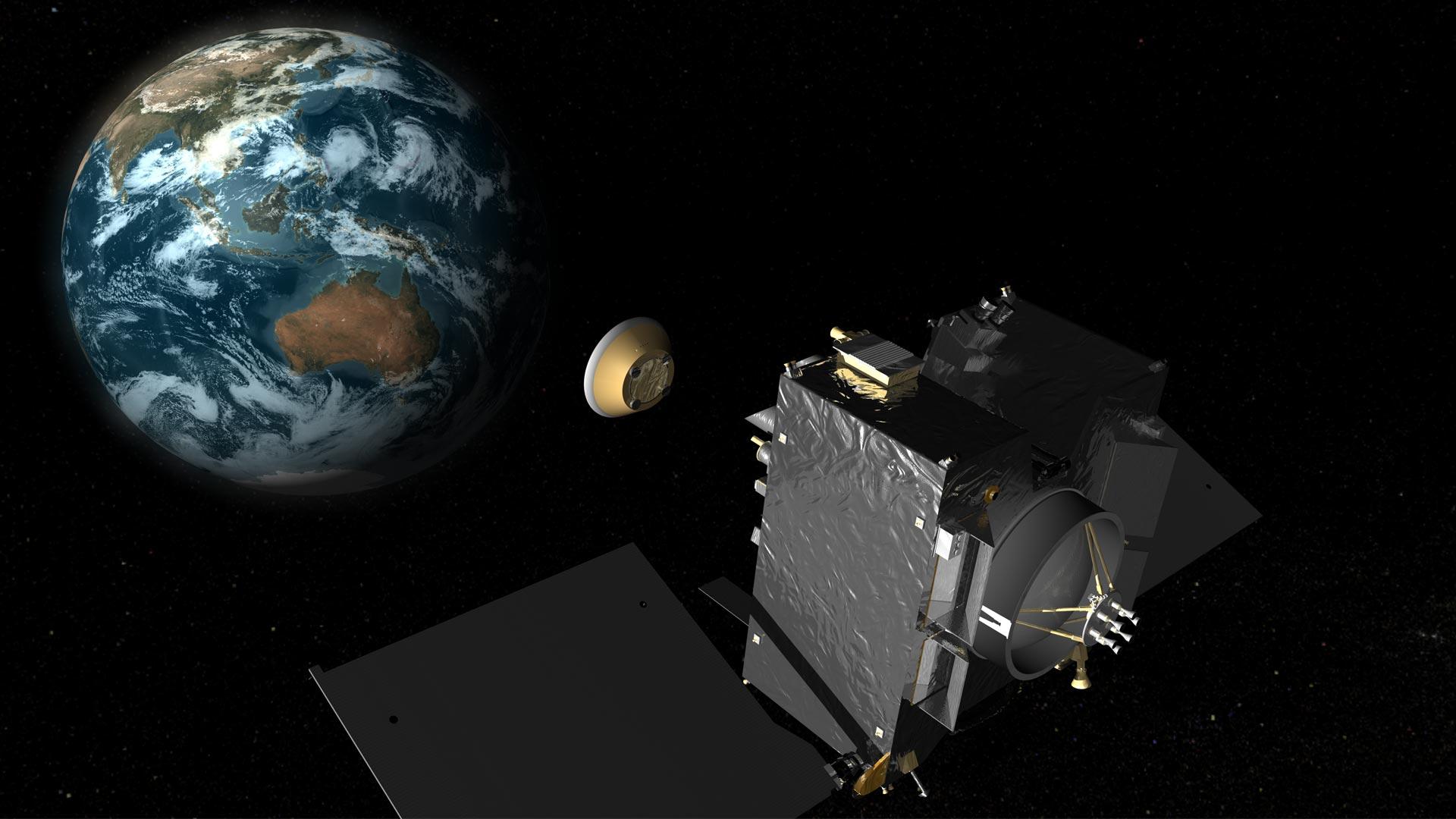 NASA has green-lit the OSIRIS-REx mission to visit another asteroid that was once feared to hit Earth. The space agency extended the mission led by University of Arizona and renamed it OSIRIS-APEX.

After dropping off its samples from a previous mission, the craft will be sent to study the near-Earth asteroid Apophis for 18 months, which will make close approach with Earth in 2029.

Daniella DellaGiustina is the principal investigator for that mission.

“We took a step back as a team and evaluated what is the cool science we can do by taking this spacecraft that's already been developed for surveying and rendezvousing with small asteroids and use it at a different target.” DellaGiustina said.

There were concerns the asteroid Apophis would make contact in 2029, but subsequent observations have eased those worries.

“Apophis is such an infamous asteroid because shortly after it was discovered in 2004, there was some concern it might impact the Earth during this close encounter in 2029,"  She added.

Further investigation showed it would likely not hit Earth; however, DellaGiustina added the asteroid was chosen because there were few choices for investigation.

She says events like Apophis only happen once every 7,500 years.

The mission will not collect any samples, instead it will study the subsurface and peek into the fundamental building blocks for planets and solar systems.