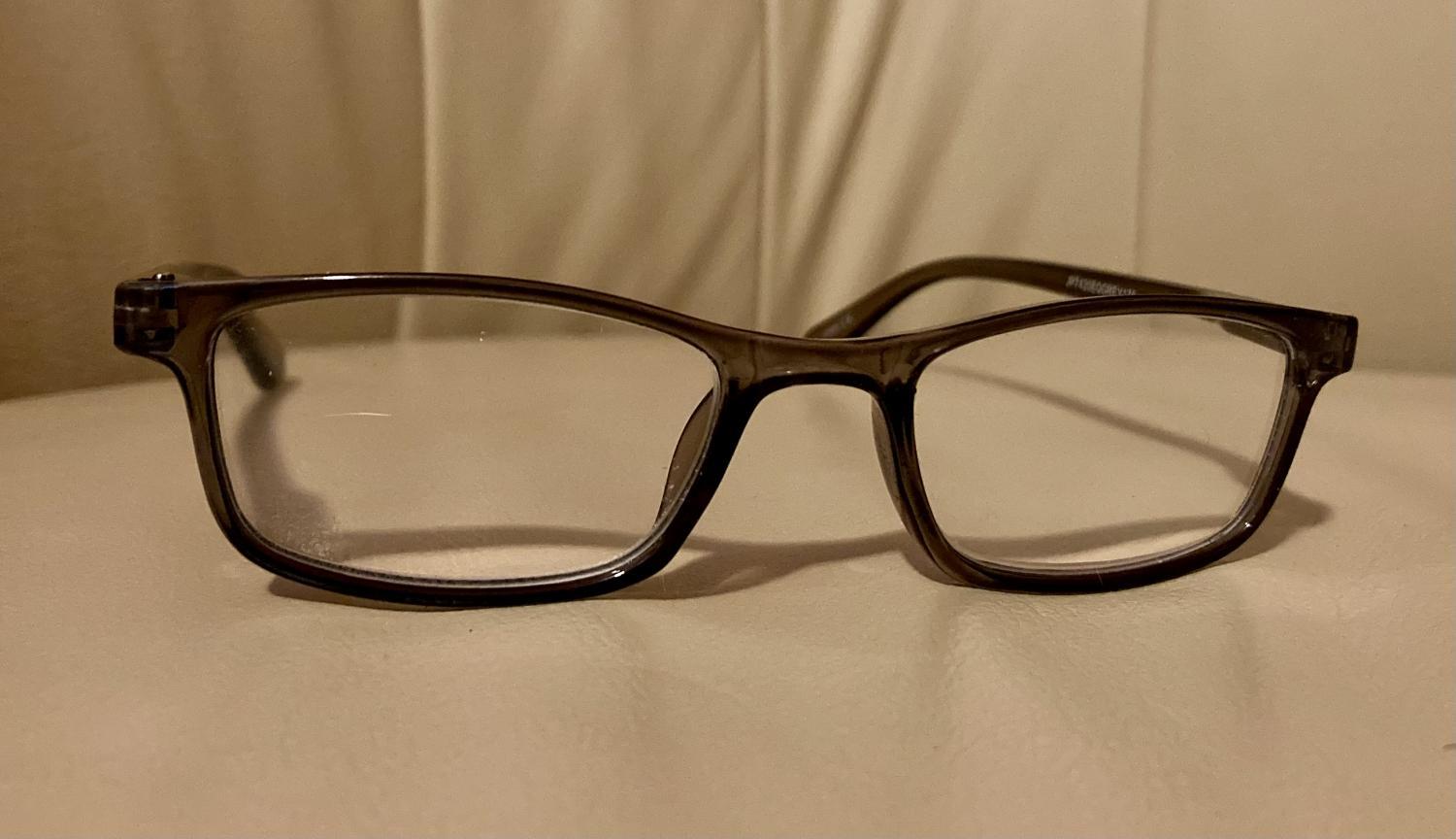 Christina Estes/KJZZ
The state audit found the board, "did not comply with some State conflict-of-interest requirements, did not answer or respond to our anonymous phone calls or provide some required information on its website".

The Arizona auditor general said that the state board responsible for regulating the optometry profession needs to do a better job of dealing with the public.

Using personal phone numbers, auditors placed eight calls to the state board of optometry during business hours and no calls were answered. Auditors left messages in five cases, asking for a call back but did not hear from anyone.

The audit also found the board failed to provide some required information on its website. Restricting access, auditors said, prevents the public from making informed decisions about eye care.

The audit also found the board needed to revise its internal conflict-of-interest policies and procedures to ensure compliance with state requirements. In response, the board said it would implement all the audit’s recommendations.

As of February 2022, there were 1,319 active individual licenses in the state. In calendar year 2021, the board received 19 complaints.

The board has two full-time staff positions — an executive director and a licensing administrator. State law requires the board to consist of seven members appointed by the governor, including five licensees and two public members. As of February 2022, the board had two vacant positions, which included a licensee position and a public member position. The audio said, “According to the Board, the public member position has been vacant for at least three years.”

The board’s funding comes primarily from optometrist licensing and certification fees. State law requires the board to remit 10% of all money received to the state’s general fund and deposit the rest into the board’s fund.