From street food to sit-down, here are some of our listeners' favorite Mexican restaurants 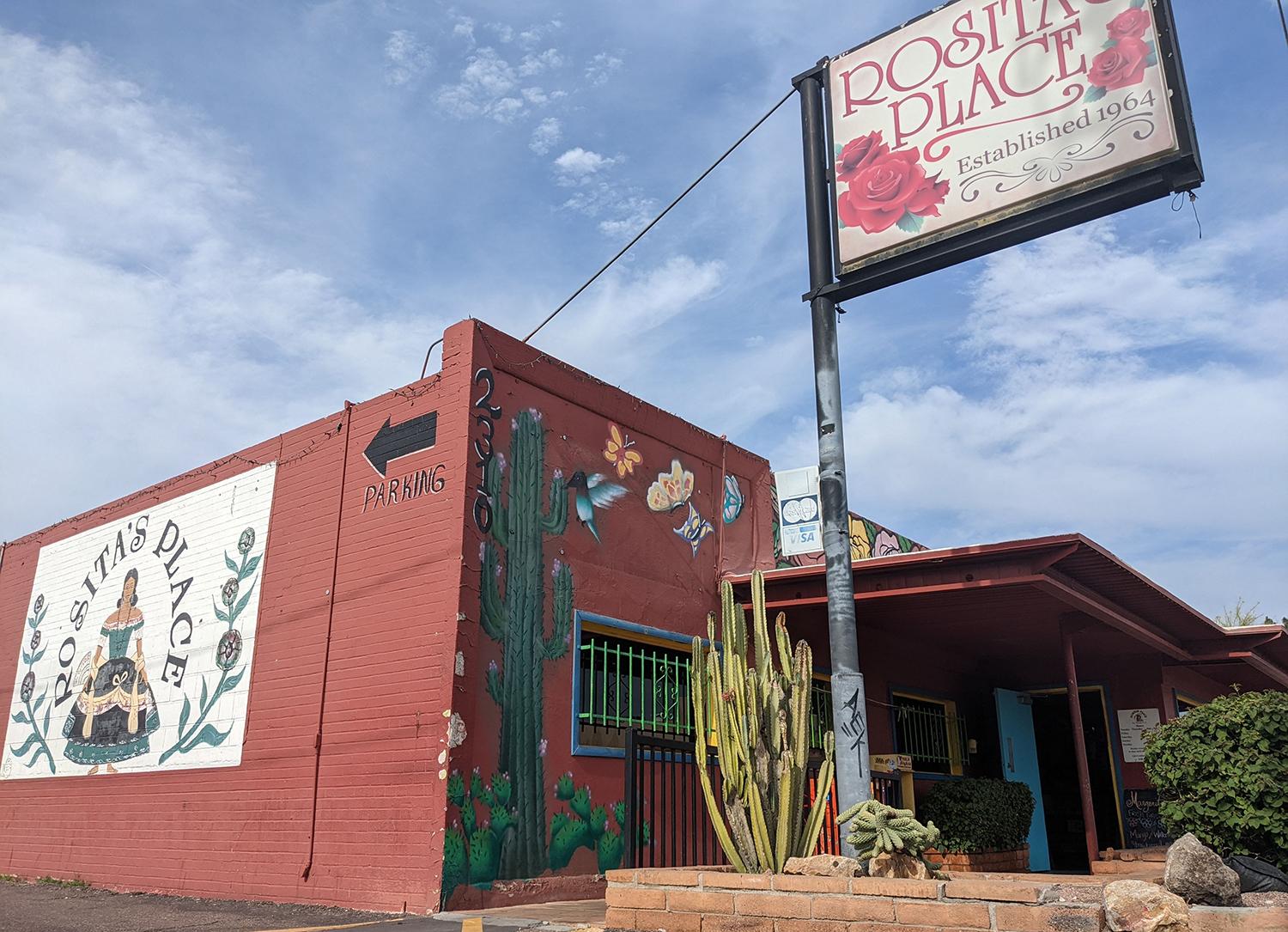 Phoenix is famous for a lot of things — most of them not so great. Think heat, urban sprawl, harsh politics and a harsher desert. But there’s one thing we’re known for that’s good — really good: Mexican food.

Whether it’s eating Sonoran hot dogs in a parking lot to a traditional mole in a dining room, there is no shortage of great Mexican food in Arizona.

And people here get a little protective — a little tribal, even — about their favorite spots.

The Show wanted to know what all of your favorites are, the places that remind you of your high school glory days or give you the comfort food you need in tough times. And you had plenty to say — and munch on — that we compiled in a map.

To learn more about Mexican food in the area, The Show spoke with two longtime Arizonans — and friends — Laurie Notaro and Kathy Cano-Murillo.

Notaro is a best-selling humor writer who now lives in the Pacific Northwest, where the Mexican food is not quite the same. And Cano-Murillo is better known here as the Crafty Chica, a one-woman Latina craft empire.

The two have known each other for decades, and they’ve been eating really great Mexican food together for even longer.

The Show spoke with them both about some of their favorites and why Mexican restaurants in the Valley seem to inspire such loyalty in Phoenicians.