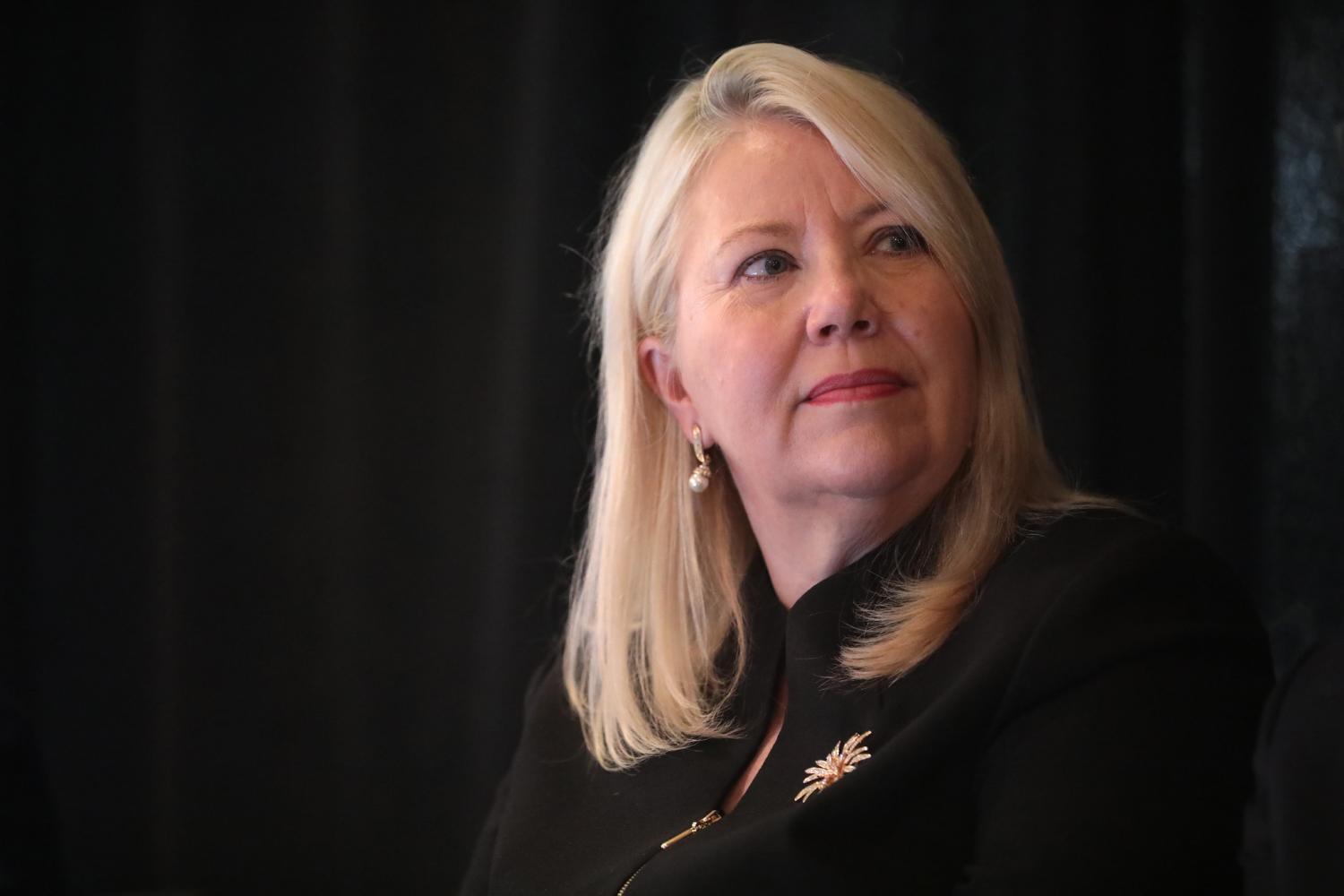 Newly released records from the Jan. 6 select committee reveal that Rep. Debbie Lesko, a West Valley Republican, was also at the meeting where some elected officials and Trump advisers discussed ways to overturn the election.

Lesko had previously signed onto legal efforts to throw out election results in other states, such as Georgia and Michigan. But she’s been less public about any misgivings she might have about Arizona’s election than some of her Republican colleagues in Congress.

The latest documents were disclosed in a bid to throw out a lawsuit by a former Trump adviser dodging cooperation with the committee.