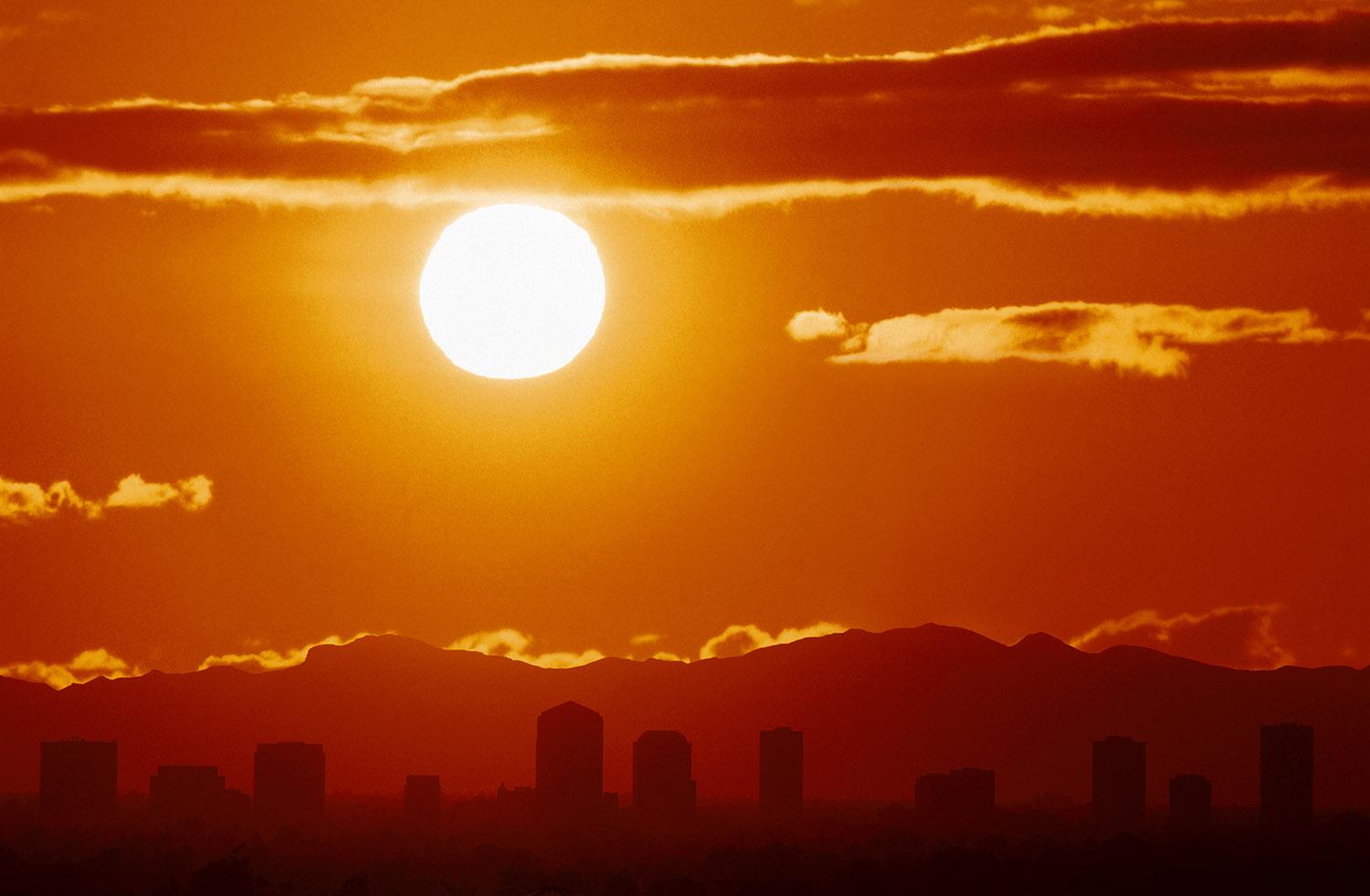 The Phoenix City Council recently approved a heat response plan for this summer. For the first time, staff from the city’s homeless services program will join volunteers as they pass out water and maps to cooling centers.

David Hondula, the city’s director of heat response and mitigation, told the council the majority of the 196 heat-related deaths in Phoenix last year involved middle-aged men who became ill outdoors.

“And as we see every year, about two-thirds of cases occur among individuals who have some indication of substance abuse or those experiencing homeless,” he said.

Working with community partners, Phoenix will have expanded day and nighttime shelter capacity this summer and plans are underway to open a new shelter at  28th and Washington streets.

“The addition of these resources will ensure the outcome that we’re trying to achieve with this. We plan on creating capacity through outcome by getting people exited to positive housing outcomes and create a cycle of people coming through the project that way,” he said.

The goal is to open the shelter by the end of May and serve 200 people at a time. The council must approve more funding to keep it open year-round. 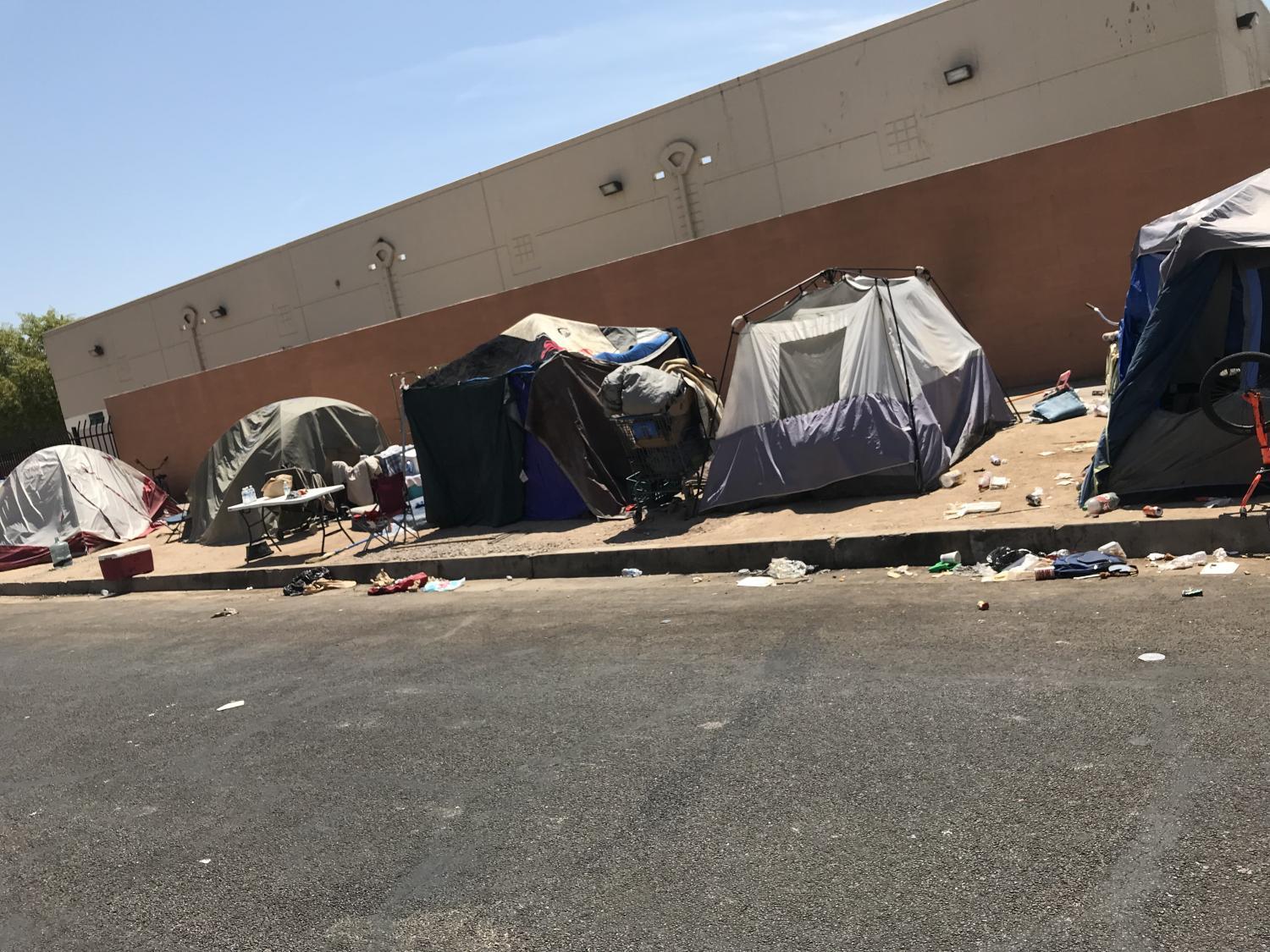 “I think from my perspective last year we did a very bad job with that, with the services we do have. We have apps, we have different things but that folks that are unsheltered don’t have access to and even with the cooling bus that we had, we had a very small sign,” she said.

The city is looking for 40 volunteers to enroll in its “We’re Cool” program. Trained volunteers distribute water and maps and directions to public cooling centers. The city’s homeless services staff will join volunteers on shifts in targeted areas. Volunteers will also distribute water at popular city trailheads.

Signs at city trailheads will include safety messages and rangers will be trained to recognize heat illness symptoms. When temperatures exceed 100 degrees, rangers are deployed to select trailheads and, where possible, coolers are provided so hikers can refill their personal bottles.

In October 2021, the Parks Board voted to close the summit trails at Piestewa Peak and Camelback Mountain between 11 a.m. and 5 p.m. on days the National Weather Service has issued an excessive heat watch.

Dogs are not allowed on any city trails when temperatures hit 100 degrees. 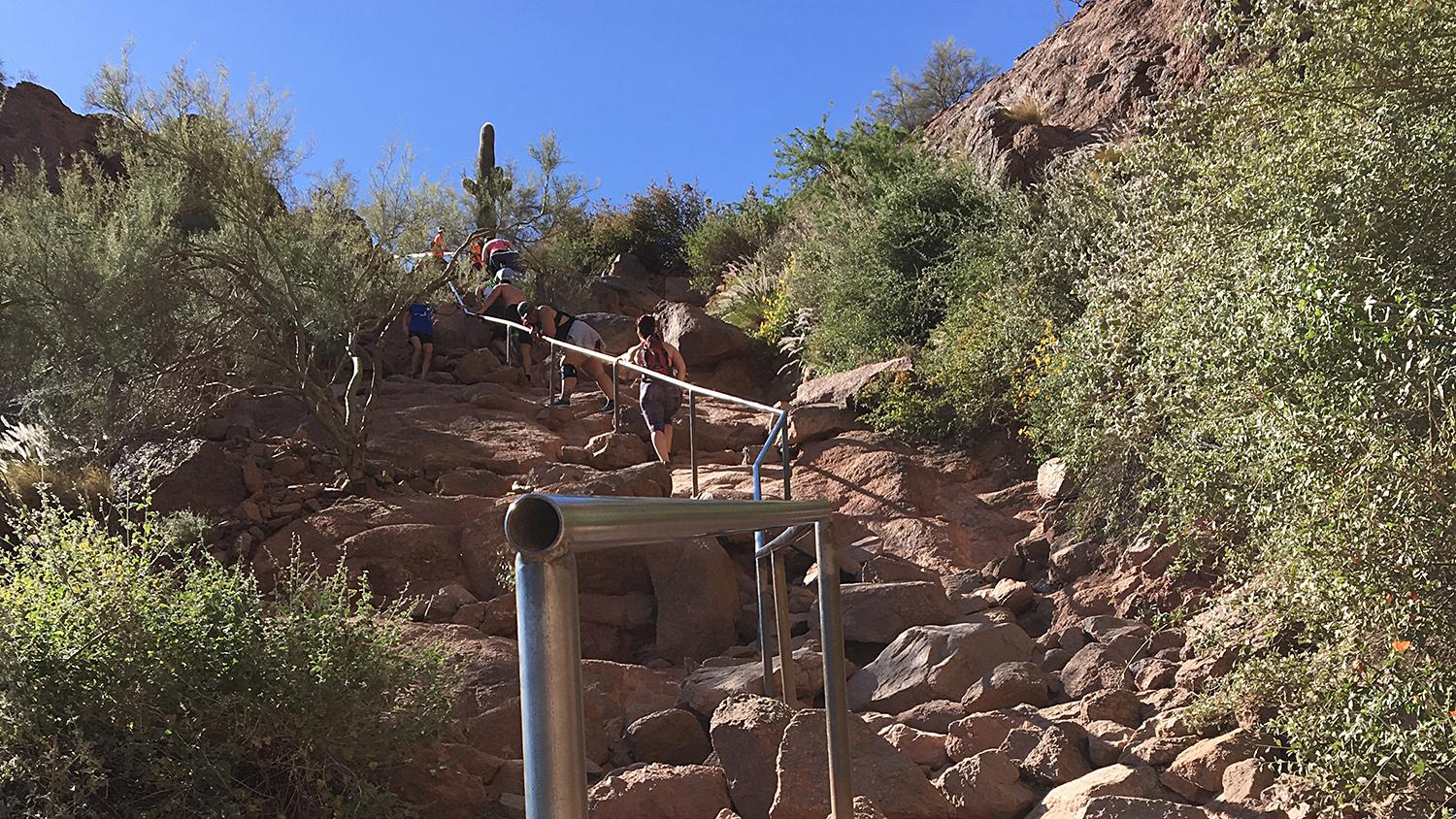 Looking ahead to a sizzling, but potentially wet, summer.