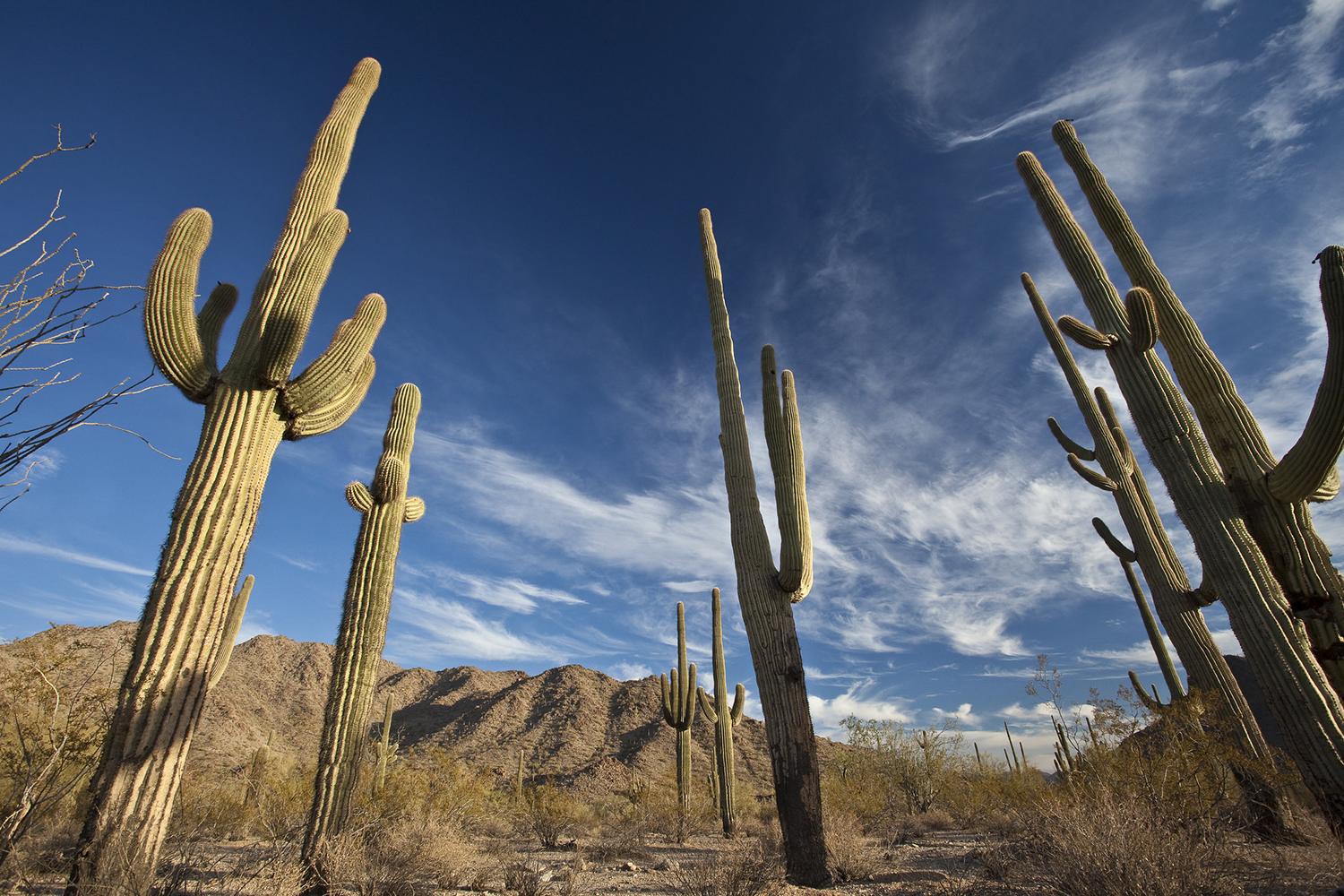 A judge has approved a settlement in a legal battle over target shooting in the vast Sonoran Desert National Monument southwest of Phoenix.

The deal stems from a long-running dispute between conservation groups and the Bureau of Land Management.

The case is the second lawsuit by conservation groups over target shooting in the Sonoran Desert National Monument.

Loss of the first case led BLM to slightly reduce where it allows recreational shooting to roughly 90% of the monument.

Elizabeth Merritt, deputy general counsel for the National Trust for Historic Preservation, said settling the newer case gives BLM a chance to do the right thing.

“And hopefully they will make a decision, they will adopt a plan, that will be more protective of the resources within the national monument,” she said.

BLM gets up to two years to reconsider. The agency calls the national monument the most biologically diverse of the North American deserts.

Recreational shooting took place in the vast wilderness since long before the land was made into a national monument in 2001.

Merritt said BLM’s decisions about target shooting there have gone against the agency’s own research.

“Having them agree to do an objective re-evaluation within a reasonable period of time is worth waiting for,” she said.