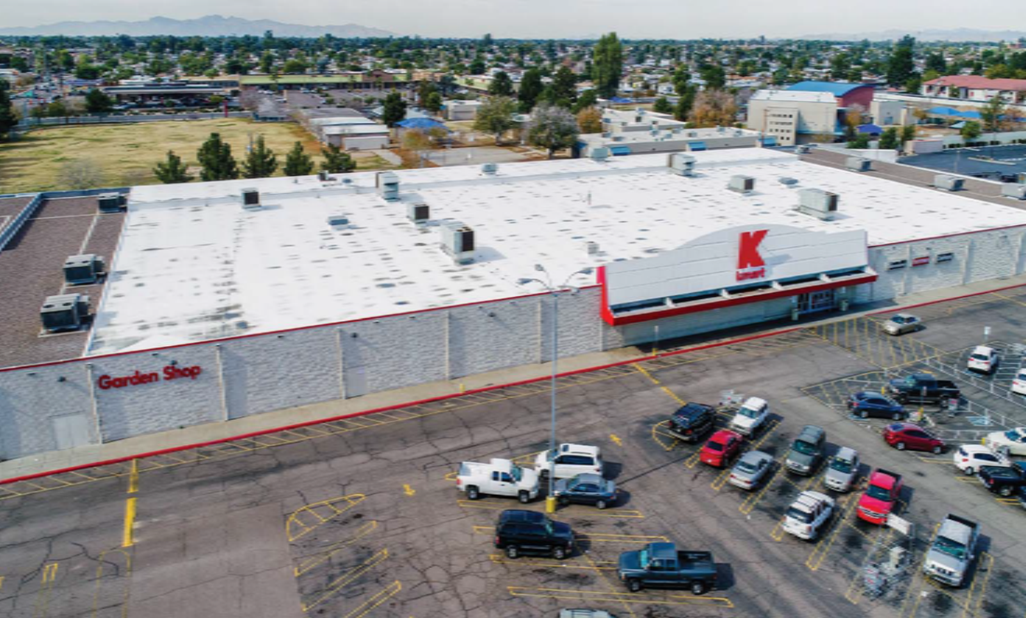 Gabe Saia
Aerial view of the Kmart at I-17 and Northern Avenue before the store closed in October 2018.

The Phoenix City Council approved up to $12 million in federal funds to buy a former Kmart at Interstate 17 and Northern Avenue.

Councilwoman Betty Guardado, who represents the area, said, “We need training and reskilling that ensures that no one gets left behind as we build a world-class economy for all of Phoenix,” she said.

“Being able to do a different type of education, that the answer not always has to be that you have to go straight into a university, which I feel that’s where a lot of our working class communities lose hope about continuing their education and drives them to want to drop out of school,” she said.

Phoenix plans to use another $6.5 million in funding from the American Rescue Plan Act on building rehabilitation. More money will be needed to complete the project and Phoenix and its partners will apply for grants and research other funding sources.

Phoenix said its governments partners will invest between $4 million and $6 million and the improvements will become part of the building owned by the city. The goal is to have the city’s partners assume ongoing operations and maintenance.

The former Kmart is part of the 27th Avenue Corridor, an area known for prostitution, drug use, and blight. According to a council report, “The ease of access to this area, along with challenging hotels, motels and apartment complexes, several of which are immediately north of the Site, have created an area where crime can flourish with few impediments.”

Also in February, residents celebrated the demolition of a former Village Inn adjacent to the old Kmart. After the building’s owner failed to respond to city notices to clean up the property, a municipal court judge eventually approved Phoenix’s request to tear it down. 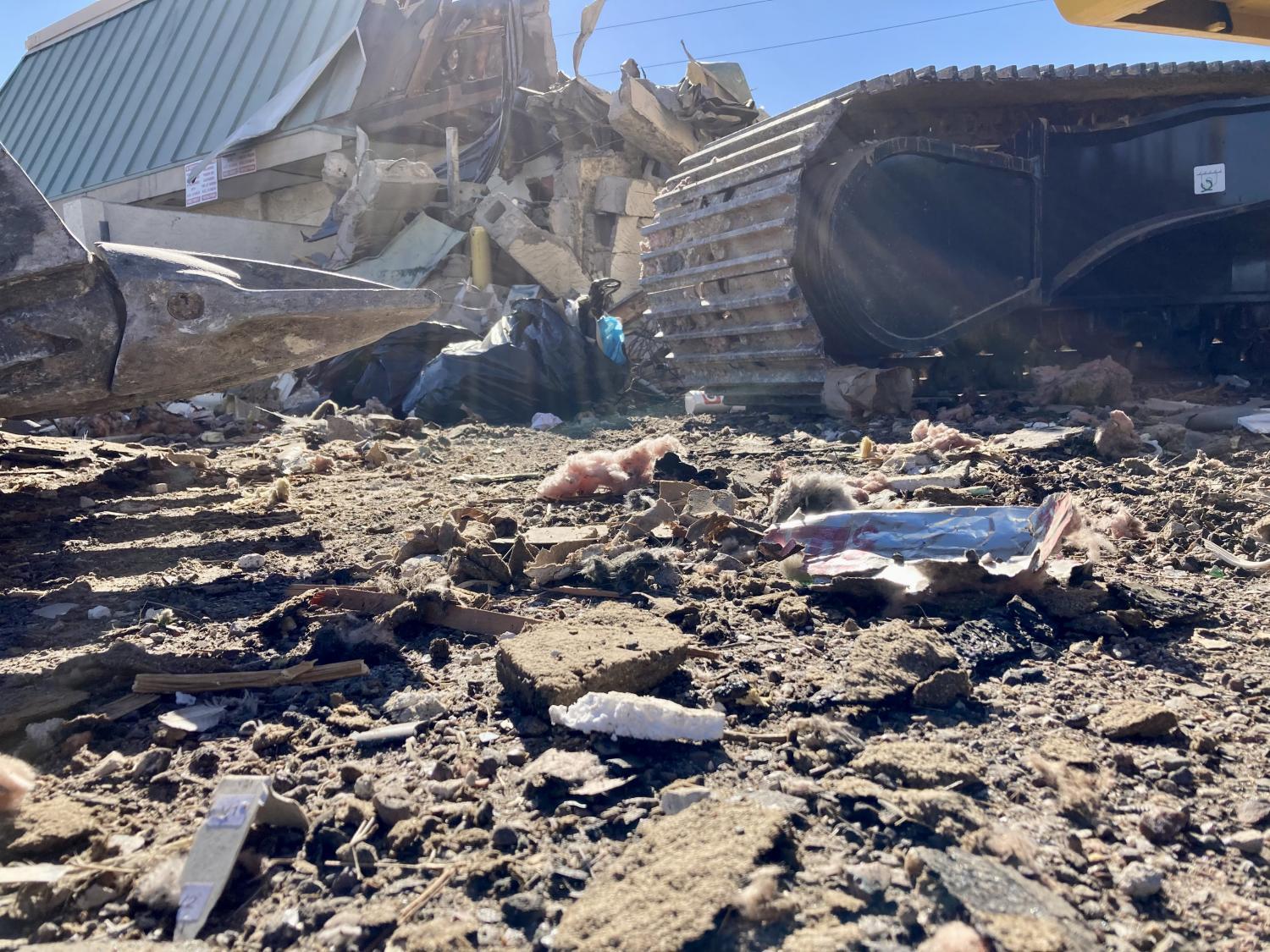 Christina Estes/KJZZ
Demolition of the former Village Inn restaurant on the northwest corner of Interstate 17 and Northern Avenue in Phoenix on Feb. 15, 2022.
Business Education