As inflation continues, this economist says the looming recession will be milder for Arizona 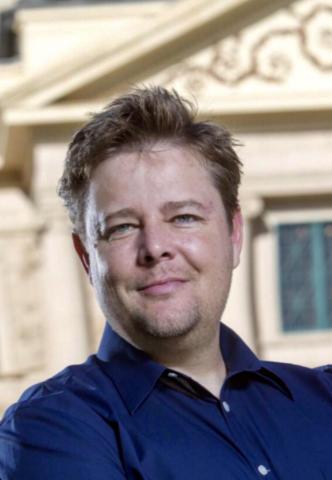 While gas prices may be coming down slightly, inflation is still very much on all of our minds as we watch prices on everything from milk to cars go up.

Arizona has been hit harder than many other states, and now, we are hearing whispers of a potential recession on the horizon.

Danny Court is an economist with Scottsdale-based Elliott D. Pollack and Company. He says if there is a recession, it may not have much impact on areas such as the housing market in Arizona, adding it will not be the same as the 2008 crash.

“The reason there were so many foreclosures and you saw prices drop dramatically was because there was too much supply, too many houses and not enough buyers," said Court. "We are in the exact opposite scenario right now where we have an undersupply of units. We have much more demand than there is supply.”

He says it’s not guaranteed that housing prices would drop, but more likely they just won’t go up as much as they are now.

To learn about how this is impacting Arizona, The Show spoke with economist Jim Rounds, who is president and CEO of Rounds Consulting Group.