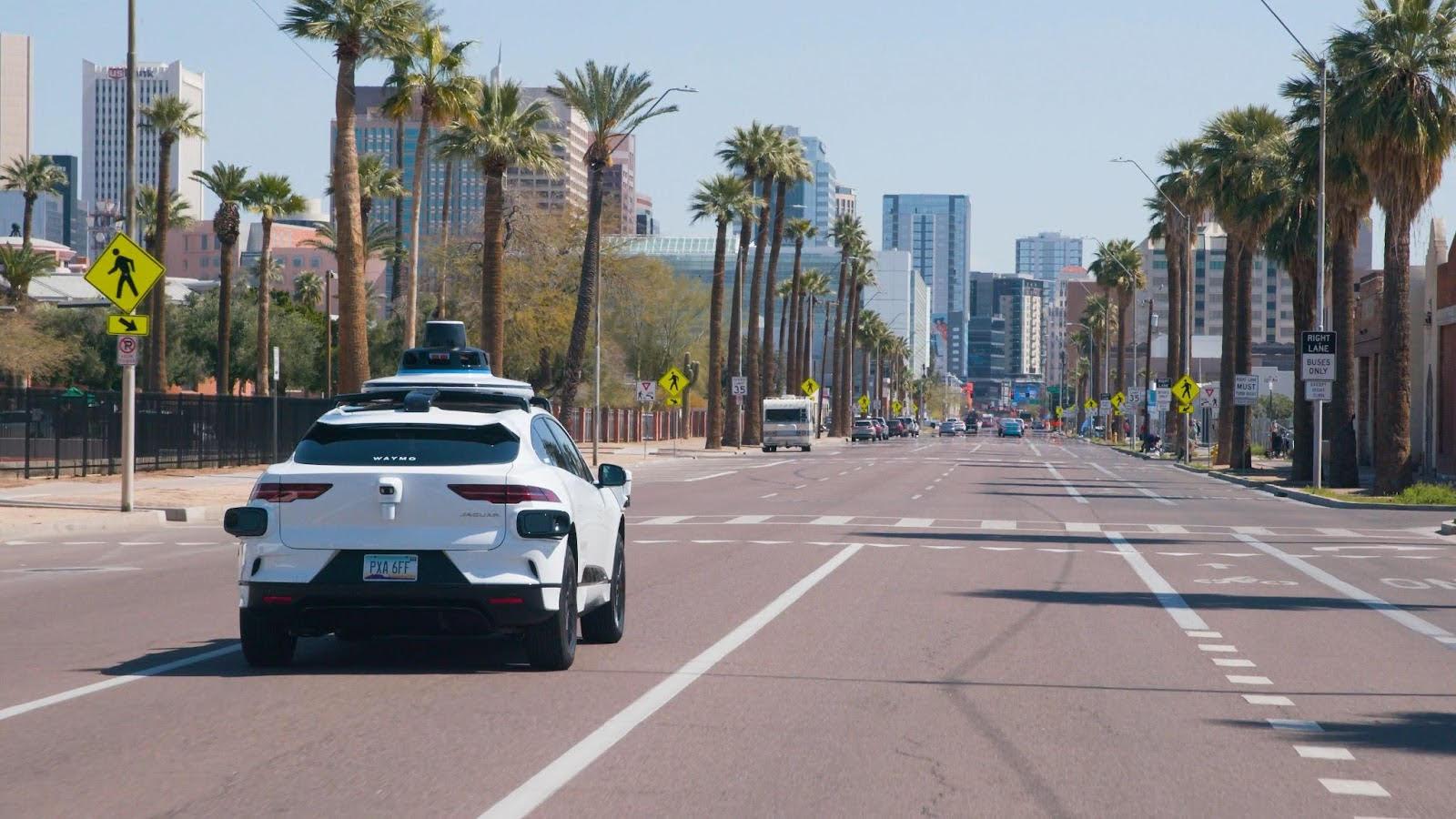 Since 2017, Waymo has used the East Valley as its pilot site for its autonomous vehicles. The company is now expanding driverless service to San Francisco and, eventually, downtown Phoenix.

The East Valley testing began with humans behind the wheel, before evolving to driverless rides in 2020. Last month, Waymo expanded fully autonomous rides to San Francisco and said it plans to soon offer service in downtown Phoenix.

Sonca Nguyen is a product manager at Waymo and talked about the company’s cautious approach.

“We believe that any company in this industry has a responsibility to prioritize the safety of our customers and the communities that we are driving in," Nguyen said.

Nguyen says the company is looking forward to expanding its service in the Valley.

“Phoenix is one of the top growing cities in the country, and we had a really great experience testing in the East Valley," Nguyen said. "We want to expand that and make our service available to more residents in metro Phoenix.” 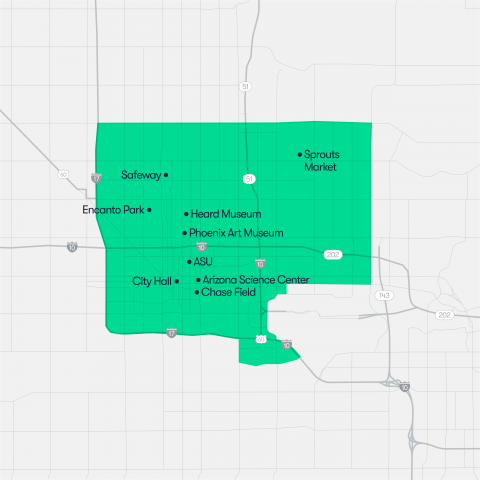 Downtown Phoenix service will begin with employee passengers and a human driver — a contract worker known as an autonomous specialist — although Waymo plans to eventually offer fully autonomous rides to the public. Riders will be in Jaguar I-Pace electric vehicles.

The new service area in Phoenix is generally bordered by 44th Street to the east, Camelback Rd to the north, I-17 to the west and I-17 or Washington St to the south.

For more on the expansion and what if means for the future, The Show spoke with Andrew Hawkins, transportation editor at The Verge.