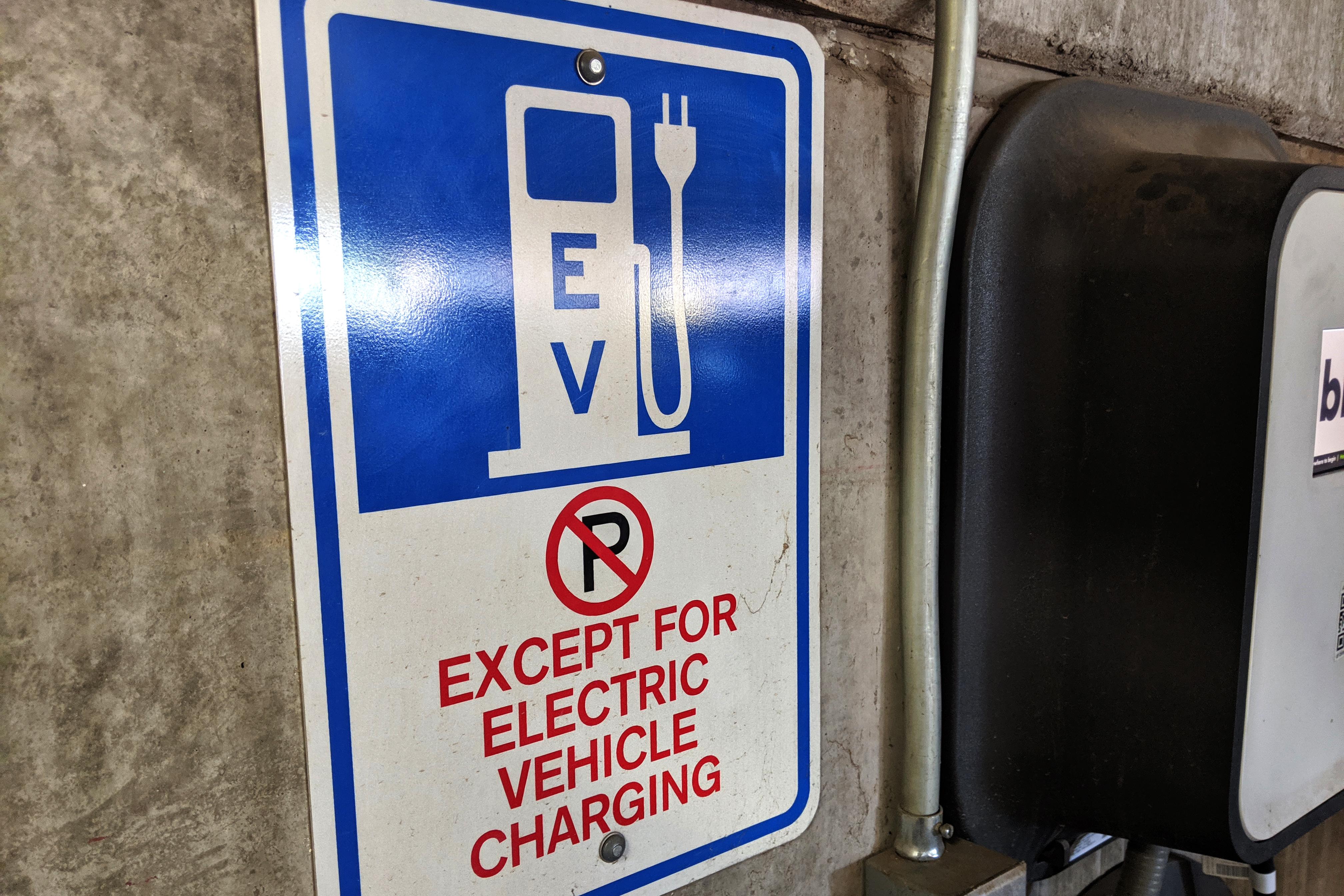 Phoenix wants to have 280,000 electric vehicles registered in the city by 2030. To reach that goal, the mayor’s ad hoc committee on electric vehicles recently presented its draft plan to the City Council, which included six recommendations and suggested strategies.

“It’s going to be very different from what people are used to from, you know, going to a gas station and just being able to fuel their car immediately vs. planning to charge your car over specific time periods and charging for different intervals when you’re going for longer periods of time and you're looking for public charging,” said Caryn Potter, committee member.

Getting more people to use electric vehicles is key to Phoenix reducing greenhouse gas emissions. A frequently cited obstacle for widespread adoption is “range anxiety,” the fear of running out of a charge or charging not being available when needed.

“We know from the data that we have from our electric utilities that a lot of the charging is happening at the moment in people who owns homes and it’s happening in their garages,” said committee member Clark Miller. “And we also know that there are a lot of people in Phoenix who don’t have garages, who are living in multifamily houses, who are living in other places where they don't have access and so public charging becomes a critically important strategy for tackling that inequality in charging access at present.”

The city will share the plan through social media, public meetings and other outreach through May. A bilingual survey is on the city’s website. In June, the committee will submit a final proposed electric vehicle roadmap the City Council.

EDITOR'S NOTE: The story has been updated to correct the number of electric vehicles Phoenix wants to have registered by 2030.