Some Arizona drivers are going to Mexico for cheaper gas 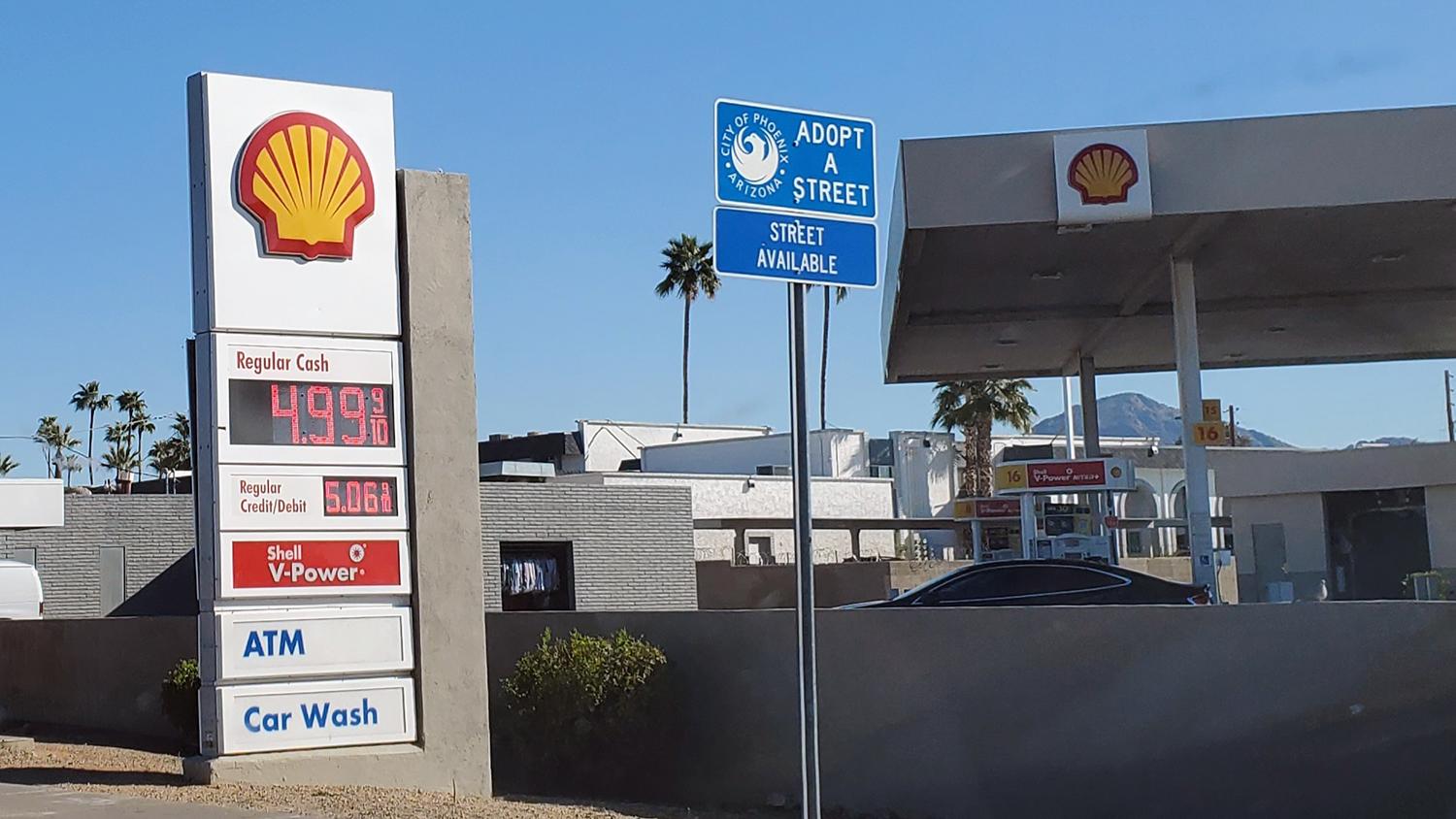 Jean Clare Sarmiento/KJZZ
Gas was nearly $5 a gallon at one Phoenix station on March 9, 2022.

Gas prices in the U.S. are at near-record highs right now. And Arizona’s prices have been even higher than the national average. But just south of the border, gas prices remain low. So we are starting to see Americans head south of the border to fill up their tanks.

Angela Gervasi reported the story for the Nogales International.

The Show spoke with her to learn just how much cheaper gas is in Sonora right now.