Road rage incidents were up in 2021, Arizona Governor’s Office of Highway Safety says 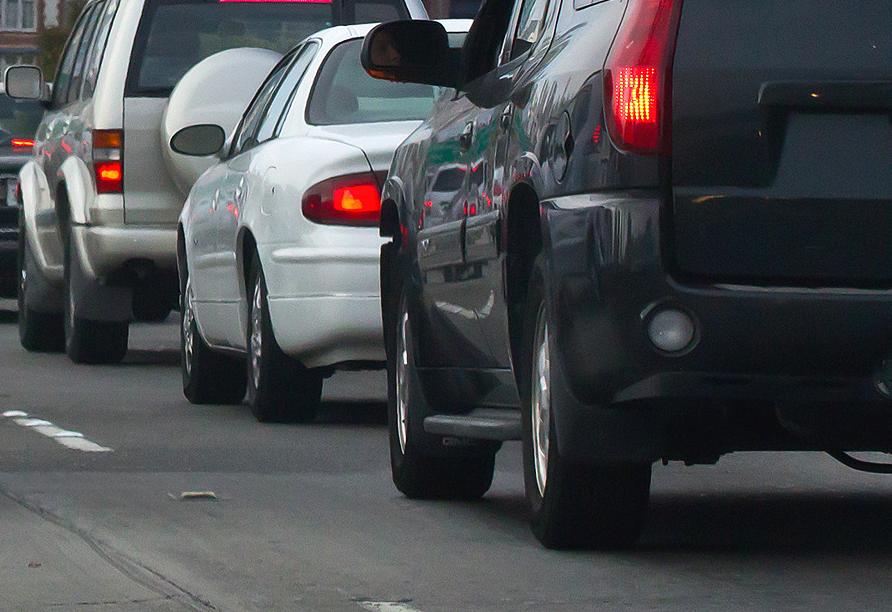 The Arizona Governor’s Office of Highway Safety says incidents of road rage increased between 2020 and 2021.

Office Director Alberto Gutier says one of the factors was more cars on the road after pandemic lockdowns were lifted.

Gutier says while road rage is not a legal term, Arizona Department of Transportation is providing officers the option to mark incidents on crash reports that involve aggressive or reckless driving.

“If the officer determines what can be described as road rage, somebody got mad or something, these should be recorded somehow, and that’s what they’re doing.”

He says if you are faced with an angry driver, de-escalating or leaving the situation are the safest options.