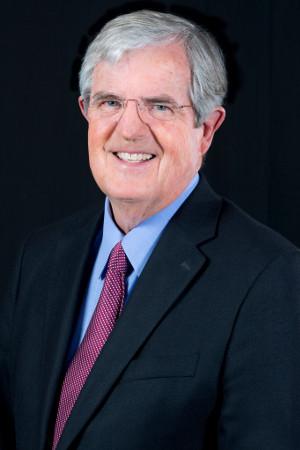 The Pima County Board of Supervisors this week appointed Jan Lesher as the new county administrator. She succeeds Chuck Huckelberry, who left the position after being involved in a serious bicycle accident last year.

Lesher has worked for the county since 2010 and had been serving as acting county administrator since Huckelberry’s accident. At the same meeting at which the board appointed Lesher to the post, supervisors also accepted Huckelberry’s resignation.

But as Dylan Smith has reported, there are questions about the former county administrator’s employment status.

Smith is editor and publisher of TucsonSentinel.com.

The Show spoke with him to better understand the history of the last several months.