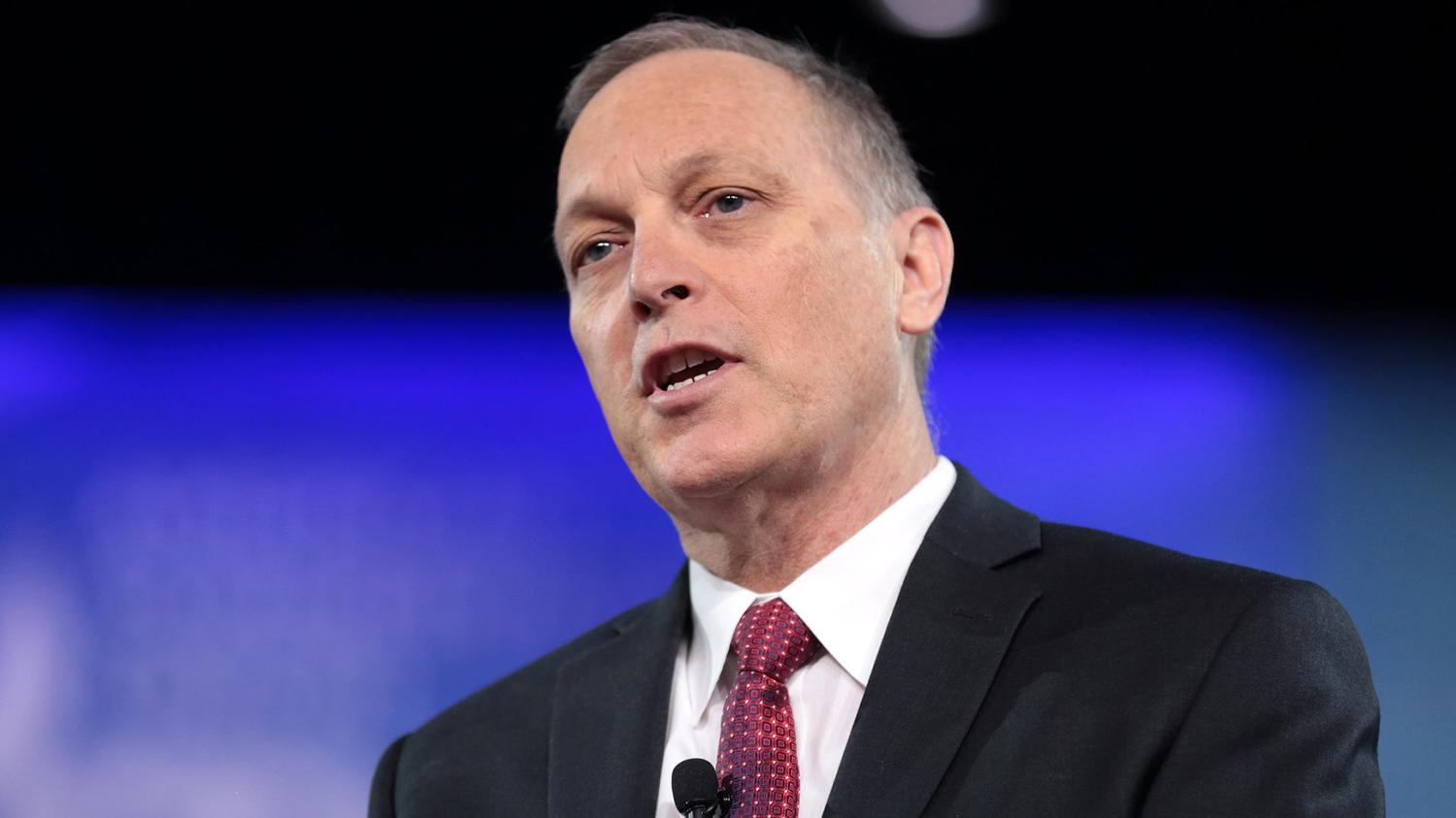 Arguing they violated the U.S. Constitution, a national organization has sued to keep Arizona Reps. Andy Biggs and Paul Gosar, as well as state Rep. Mark Finchem, off the ballot this fall.

Legal papers filed Thursday in Maricopa County Superior Court seek to block Finchem, a Republican, from running for secretary of state, and prevent Biggs and Gosar from running for reelection to Congress. Ron Fein, the legal director of Free Speech for People, said none of the three Republicans are legally qualified to hold public office.

That's based on an argument that their planning and participation in the Jan. 6 riot amounted to an act of insurrection. The 14th Amendment, approved by Congress in the wake of the Civil War, says that anyone who "engaged in insurrection or rebellion" is precluded from holding any office in federal or state government.

And Fein told Capitol Media Services that what occurred on Jan. 6 clearly meets that definition.

“These are serious challenges based on a provision of the United States Constitution that was enacted to protect the Republic from the very type of oath-breaking officials who would support an insurrection,” Fein said.

All three lawsuits were filed during a 10 day period — beginning after the filing deadline — to challenge whether a candidate should have their name on the ballot in Arizona.

Fein said it shouldn't take long to resolve the issue.

He said state law gives trial judges 10 days after the legal action is filed to rule. In fact, a trial already has been set in Finchem's case for April 12; none has yet been set in the claims against Gosar and Biggs. 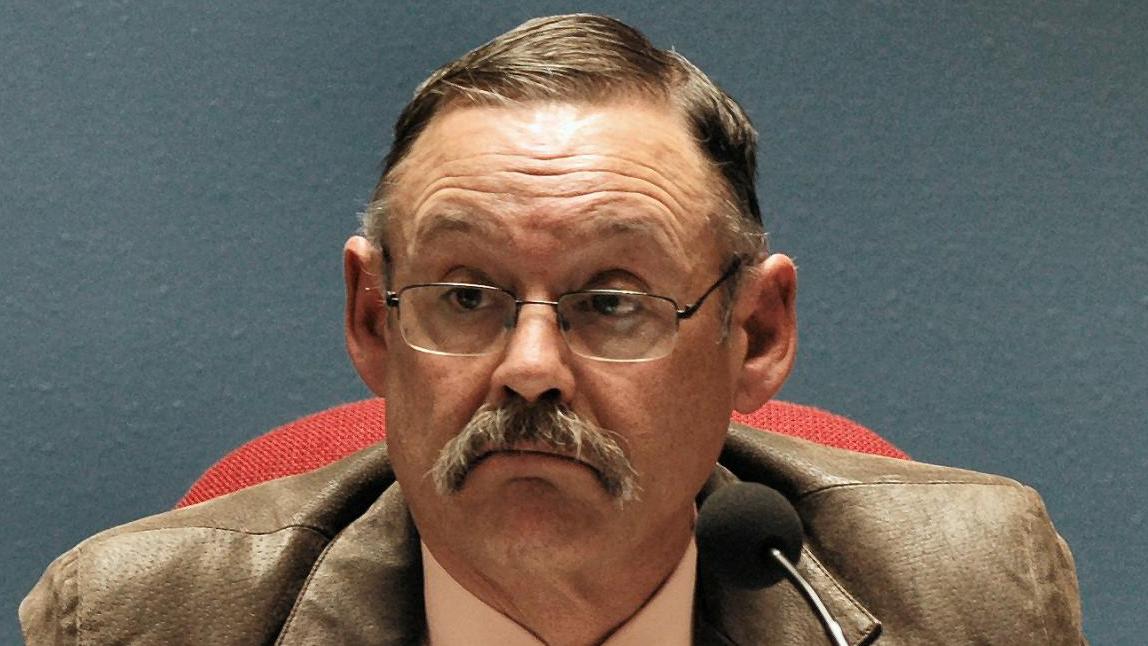 Fein said either side has five days after a ruling to seek Supreme Court review. And Fein said the law requires the justices to "render a decision promptly."

There was no immediate response from Gosar or Biggs.

The lawsuit against Finchem cites his claims, starting right after the 2020 election, that Donald Trump actually had won the election. More to the point, he attended the Jan. 6 demonstration.

And while the lawsuit does not suggest Finchem entered the Capitol — he denies going inside — it says that he was involved in the plan "to intimidate Congress and the vice president into rejecting valid electoral voters and subvert the essential constitutional function of an orderly and peaceful transition of power."

The lawsuits also say that Gosar and Biggs, who were inside the Capitol trying to block the certification of the election results, also were involved in the planning of what occurred outside that day. And that, said Fein, is where the activities crossed the line into what became an insurrection. 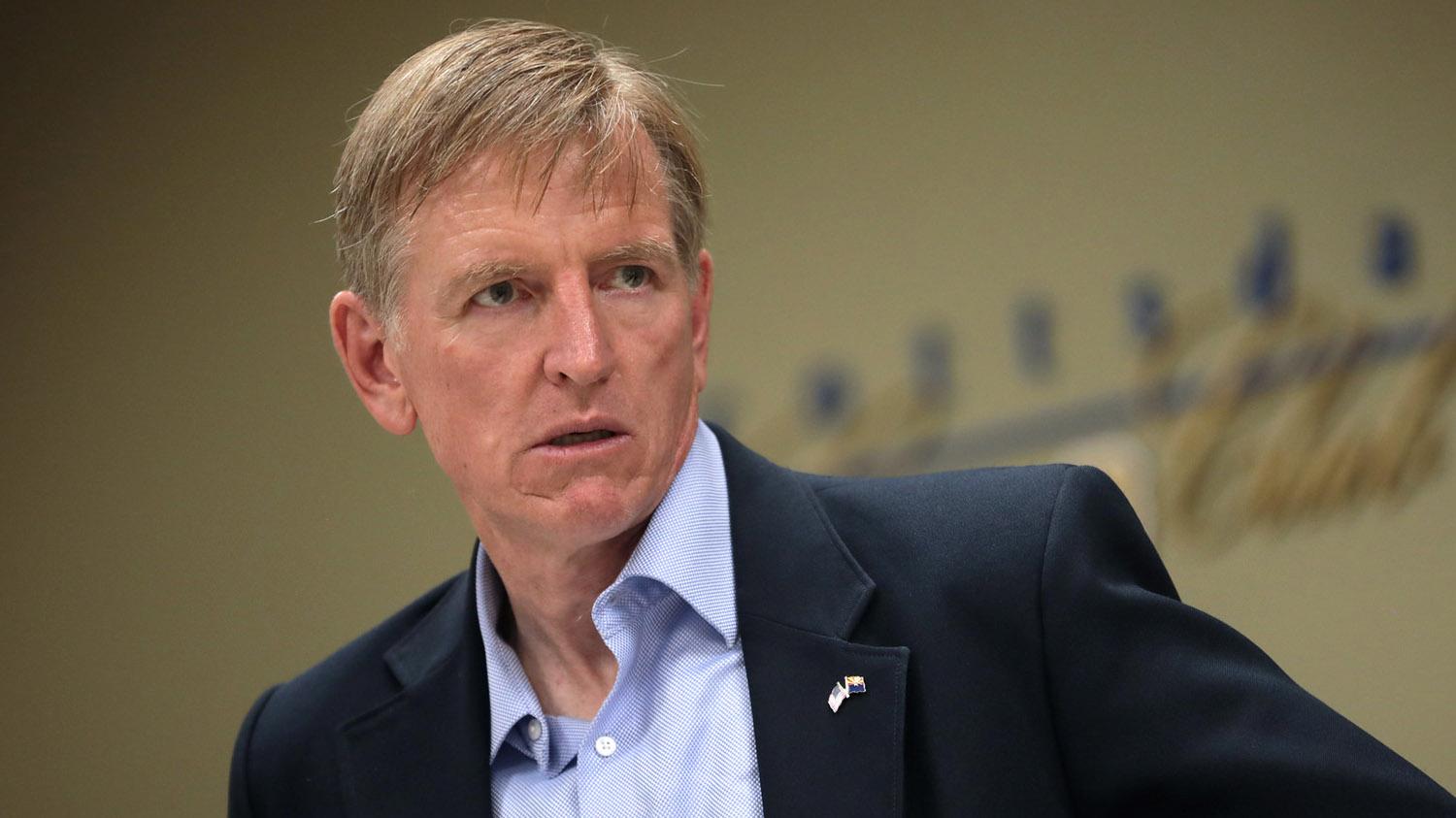 "The very goal of this attack was to disrupt, delay, ultimately prevent a peaceful transfer of power of the lawfully constituted government," Fein said. And that, he said, meets not only the definitions that would have been considered in 1868 by those who crafted the amendment but also those of any modern court.

This isn't the first bid by Fein's organization to knock those who he says were involved in the insurrection off the ballot. A separate action is pending in Georgia to disqualify Rep. Marjorie Taylor Greene from running again in 2022.

In that case, a federal judge hearing the case sided with Cawthorn's attorney who pointed out something else in the Fourteenth Amendment.

It says that Congress, by a two-thirds vote, can override the disqualification. And the judge accepted the arguments that the 1872 Amnesty Act did that when it declared that "all political disabilities" imposed by the 14th Amendment were "hereby removed from all persons whomsoever."