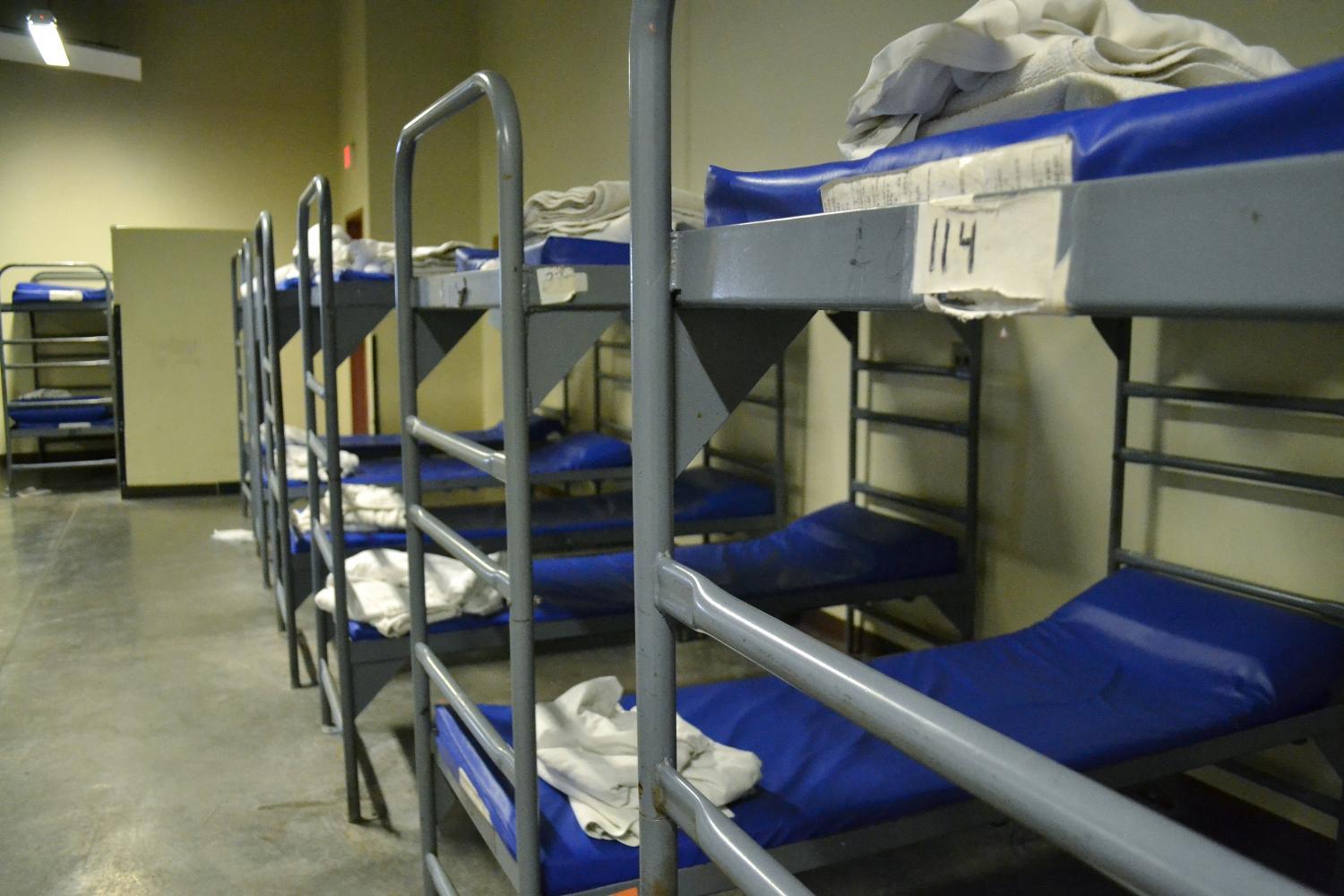 The Phoenix city manager’s task force to address strategies on homelessness presented its recommendations to council members Wednesday. Several priorities and strategies were highlighted, including the desire to see more shelters in more neighborhoods.

For years, much of the focus on homelessness has centered on the downtown, Interstate 17 and Sunnyslope areas. But task force member and Phoenix business owner Bill Morlan stressed, “The importance of identifying shelter and service locations that are in every City Council district throughout Phoenix so that we’re not just continuing to concentrate stuff in a few small areas.”

“There’s some districts that are just divided by a stop sign and, you know, we need to make sure we are not putting them right behind each other,” she said. “I just want to make sure that we are spreading them all out and they’re just not in one area.”

"I just want to make sure that we are spreading them all out and they're not just in one area."
— Councilwoman Betty Guardado

No distance requirements were added during the meeting, but city staff said locations and the impact to neighborhoods will be considered for future shelters.

The task force, made up of 19 neighborhood leaders, service providers and homeless advocates unanimously agreed on the recommendations submitted to the city manager. Their input is meant to guide the city’s plan to address homelessness, which the council approved in June 2020.

The group also recommended using data to better drive services and track results, and provide more accessible information to the public about what’s being done and where money is being spent.

“When you can’t find housing for someone, then they languish in shelter and then you don't have shelter beds and then the whole system backs up,” she said.

"When you can’t find housing for someone, then they languish in shelter and then you don't have shelter beds and then the whole system backs up."
— Darlene Newsom, former CEO of UMOM

In February, 2022, the City Council approved increasing financial incentives for landlords who rent to Section 8 Housing Choice vouchers from $500 to $2,000.

“One of those things that we feel like will be helpful is intersection signs that would read something along the lines of ‘Give a hand up, not a hand out,’” he said. “This is part of the Healthy Giving message that informs people on better, more sustainable ways to give and to serve those that are experiencing homelessness.”

The task force will meet in six months to review progress.