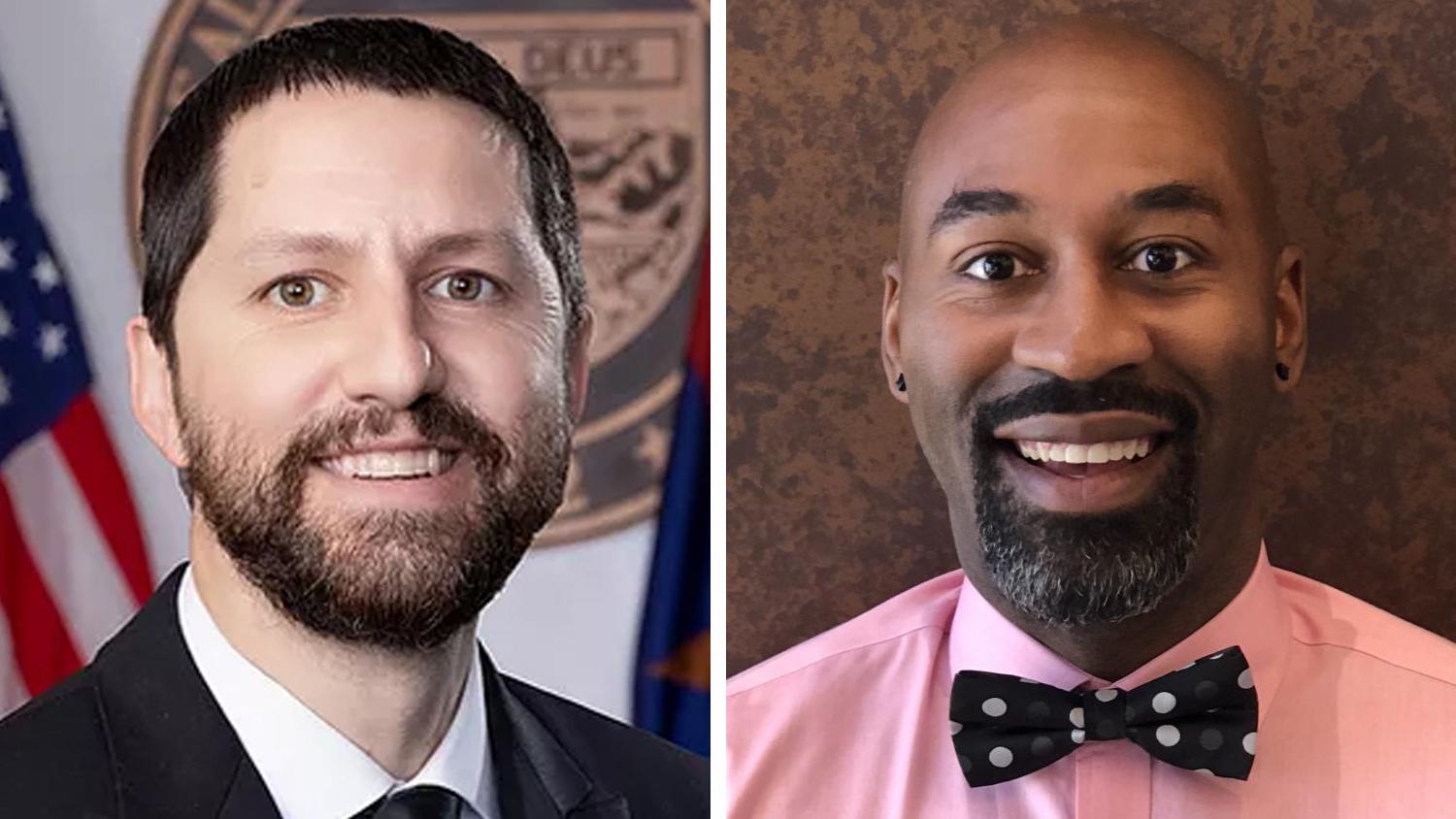 State lawmakers are considering a proposal that would require Arizona public school teachers to post much of what they use in the classroom online.

That would include information on textbooks, worksheets and handouts, articles, videos and websites, among other materials. And if the materials relate to issues dealing with race, gender, bias, discrimination, diversity or a number of other topics, those materials would have to be posted at least three days before they come up in class. The bill outlines a complaint process if parents don’t think the school is complying.

Gov. Doug Ducey called for this in his State of the State address in January, and nationwide, the issue of what’s taught in schools and how much access parents have to that information has become a major point of contention for some.

The Show heard from two perspectives on this proposal, starting with Paul Boyer. He’s a Republican state senator, and he’s also a teacher. This fall, he’ll be going back to teaching junior high and high school full time at charter school Veritas Preparatory Academy. And Boyer says this may be the most important bill of the session for parents.

But not all teachers think the bill would have such positive outcomes. Kareem Neal falls into that category. He’s a self-contained special education teacher at Maryvale High School in the Phoenix Union High School district; he was also the 2019 Arizona teacher of the year. And he thinks the proposal is a bad one.