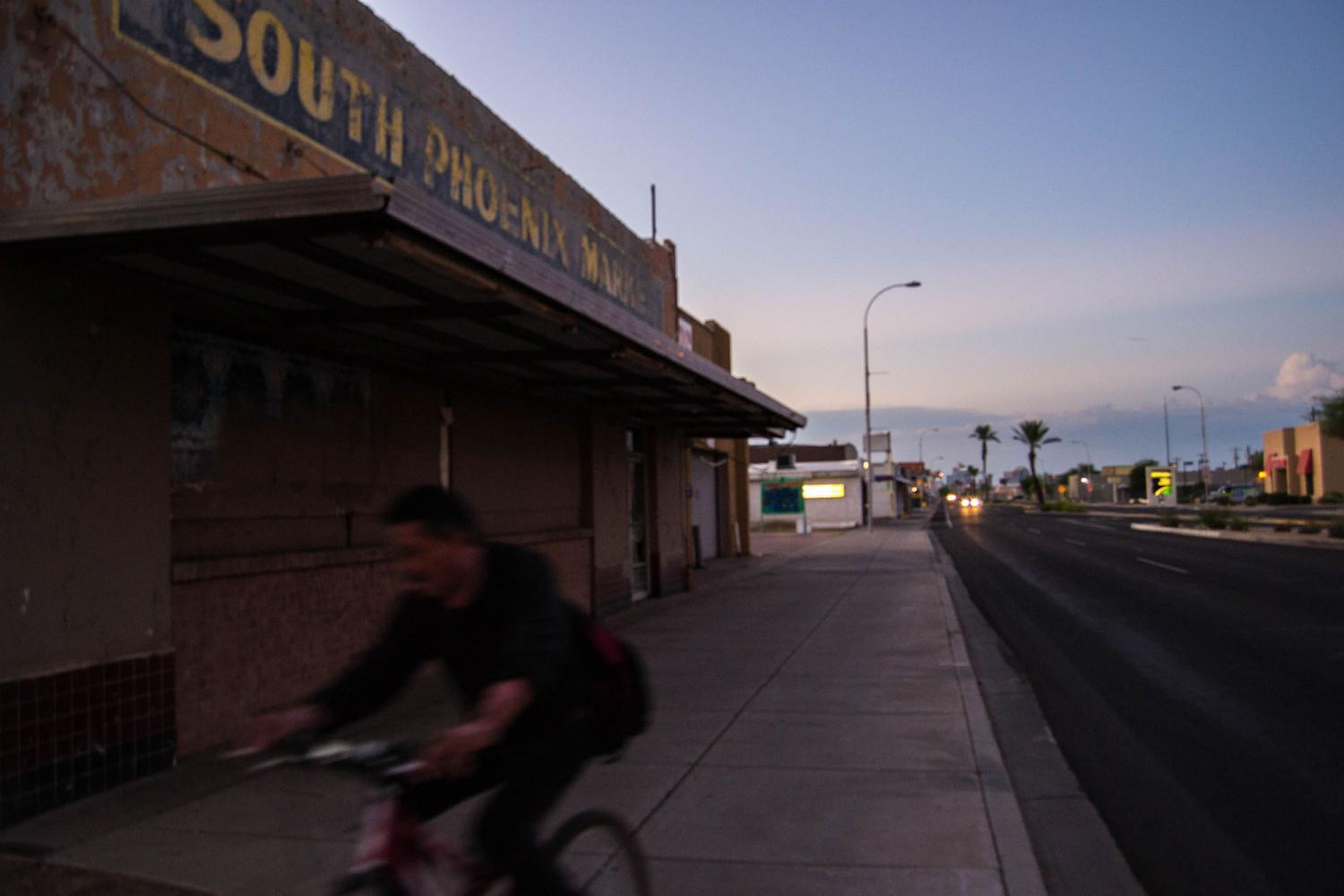 A new initiative aimed at improving the health of south Phoenix residents kicks off March 28.

Data from the Robert Wood Johnson Foundation and Virginia Commonwealth University find life expectancy can vary by up to 14 years in different parts of the Valley. Many of the ZIP codes with the lowest life expectancies are in south Phoenix.

To try to bring those numbers up and generally help communities live healthier, Blue Zones Activate comes into an area and talks to as many people as possible about issues like food, transportation, jobs, housing and the built environment. It focuses on what it calls the “Life Radius,” meaning the area close to home where we spend the vast majority of our lives.

The group then creates a report with some key areas to focus on and goes back into the community to start doing that work. The group says it’s worked with hundreds of cities across the country.

Jean Kalbacher is CEO of the United Healthcare Community Plan, which serves more than half a million Medicaid members in Arizona, many of whom live in that part of town.  And Greg Brownell is a longtime resident of the South Mountain community. He has lived there for more than 40 years and is the founder of a nonprofit called Gather and Grow. He also works at the Farm at South Mountain, which his wife owns.

The Show heard from these two perspectives about what this effort might look like in south Phoenix. The conversation started by asking Kalbacher about what this project may entail.