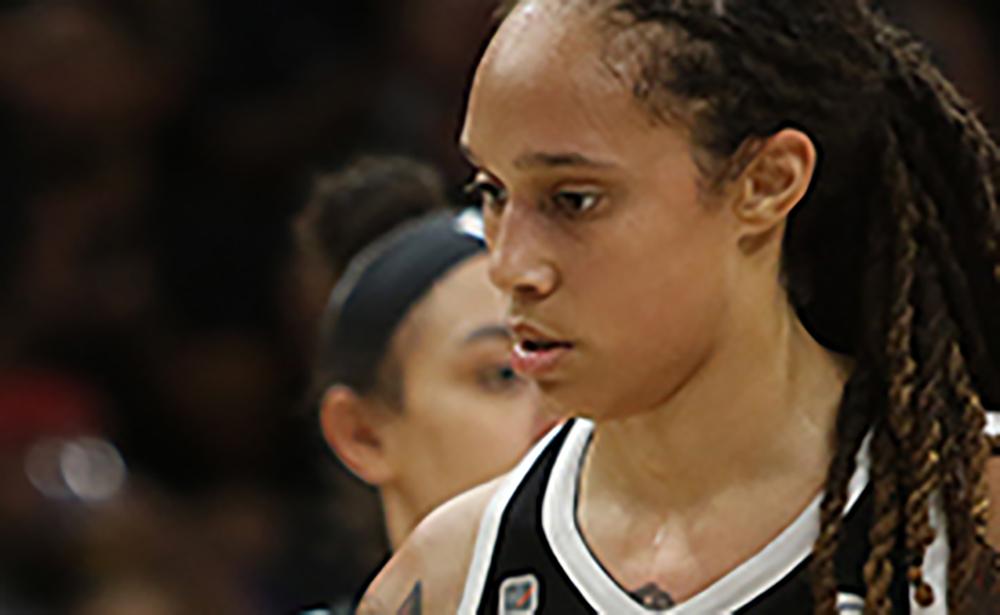 The U.S. State Department said Wednesday that a U.S. Embassy official has visited with WNBA star Brittney Griner, who remains detained near Moscow, to check on her condition.

State Department spokesperson Ned Price told CNN the official found Griner “to be in good condition.” Price did not identify the official who had been granted consular access to Griner, something the United States had been demanding.

Griner was detained after arriving at a Moscow airport, reportedly in mid-February, after Russian authorities said a search of her luggage revealed vape cartridges that allegedly contained oil derived from cannabis, which could carry a maximum penalty of 10 years in prison.

Price says the U.S. “will do everything we can to see that she is treated fairly throughout this ordeal.” Griner's legal ordeal comes amid tension between Russia and the U.S. over Russia’s invasion of Ukraine.

A member of a Russian state-backed prison monitoring group visited with Griner last week at the pretrial detention facility outside Moscow where she’s being held and said the Phoenix Mercury star was faring well behind bars.

Griner’s lawyers have been visiting her regularly.

The legal team for the two-time Olympic gold-medalist has been quietly seeking her release and has declined to speak out about the case since her arrest was made public.

Of the thousands of U.S. citizens arrested and jailed in prisons abroad, a small subset are designated by the U.S. government as wrongfully detained — a category that affords their cases an extra level of government attention and places them under the auspices of the Special Presidential Envoy for Hostage Affairs at the State Department. The U.S. government has not yet put Griner’s case in that category.

Griner is not the only American detained in Russia. Marine veteran Trevor Reed was sentenced to nine years in prison in 2020 on charges alleging that he assaulted police officers in Moscow. And Michigan corporate security executive Paul Whelan is serving a 16-year sentence on espionage charges that his family and the U.S. government have said are false. U.S. officials have publicly called for Moscow to release them. 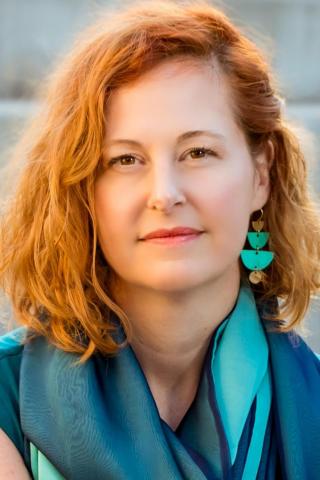 To talk more about Griner’s case and some of the issues surrounding it, The Show spoke with Valena Beety, a professor of law and deputy director of the Academy for Justice at Arizona State University's Sandra Day O’Connor College of Law. She’s also the author of the forthcoming book, "Manifesting Justice: Wrongly Convicted Women Reclaim Their Rights."