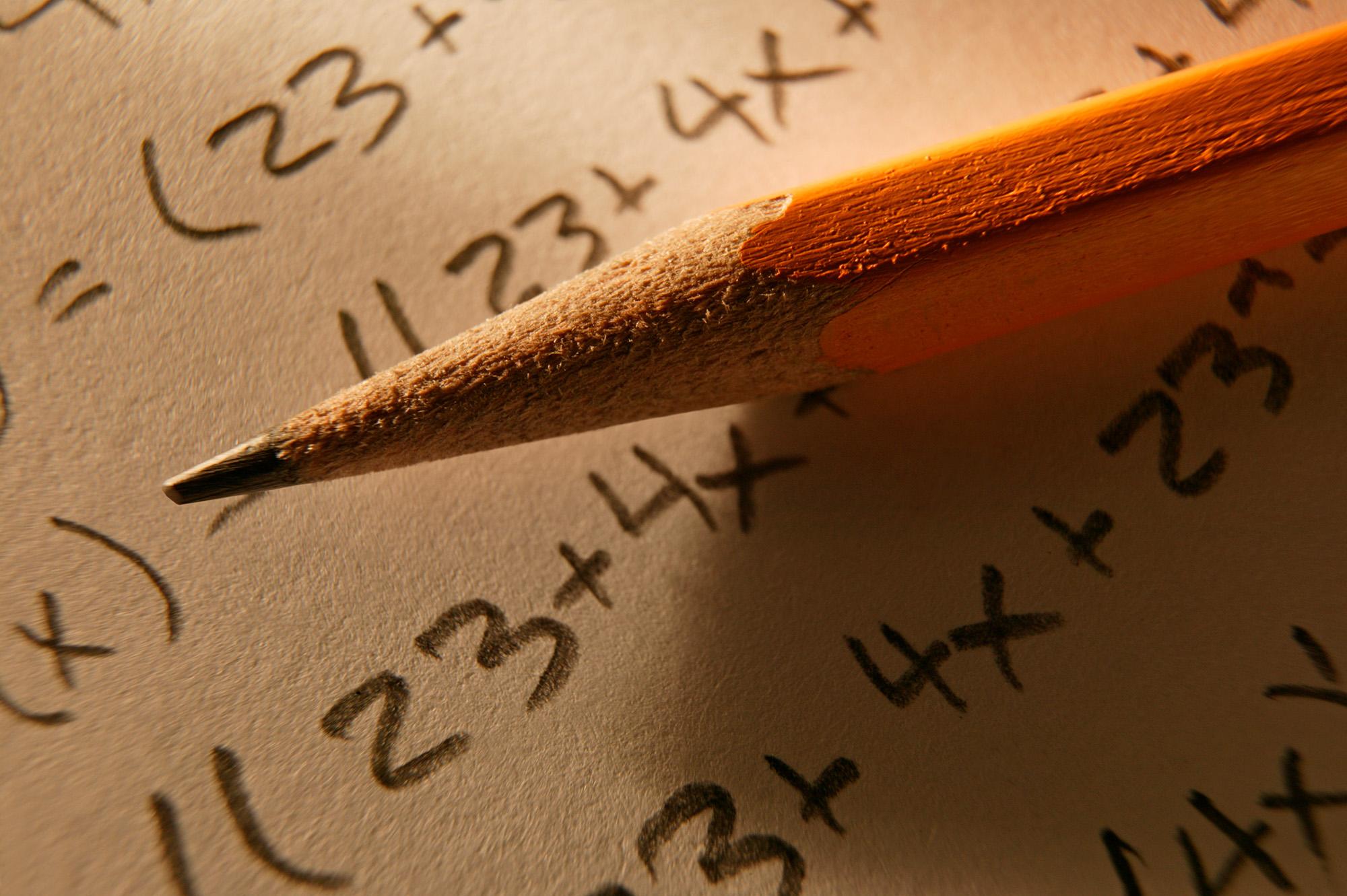 State lawmakers are debating a proposal that would eliminate algebra II as a high school graduation requirement and replace it with another math class.

The bill specifies personal finance, statistics, business math or computer science as options. Supporters say students would be better off learning more practical math, rather than skills they argue students learn and then never use again. But critics argue those skills are necessary.

And some like Marilyn Carlson point to the pandemic as a reason why students should still learn algebra II. Carlson is a professor in Arizona State University's School of Mathematical and Statistical Sciences. She cites exponential growth as one example of the algebra II curriculum that is useful today, be it in relation to COVID spread, population growth or debt.

The Show spoke with her to learn what she makes of the idea of replacing algebra II with another math class as a requirement for high school graduation.