KJZZ's Friday NewsCap: Kelly Townsend vs. Wendy Rogers will be 'worse than ugly' 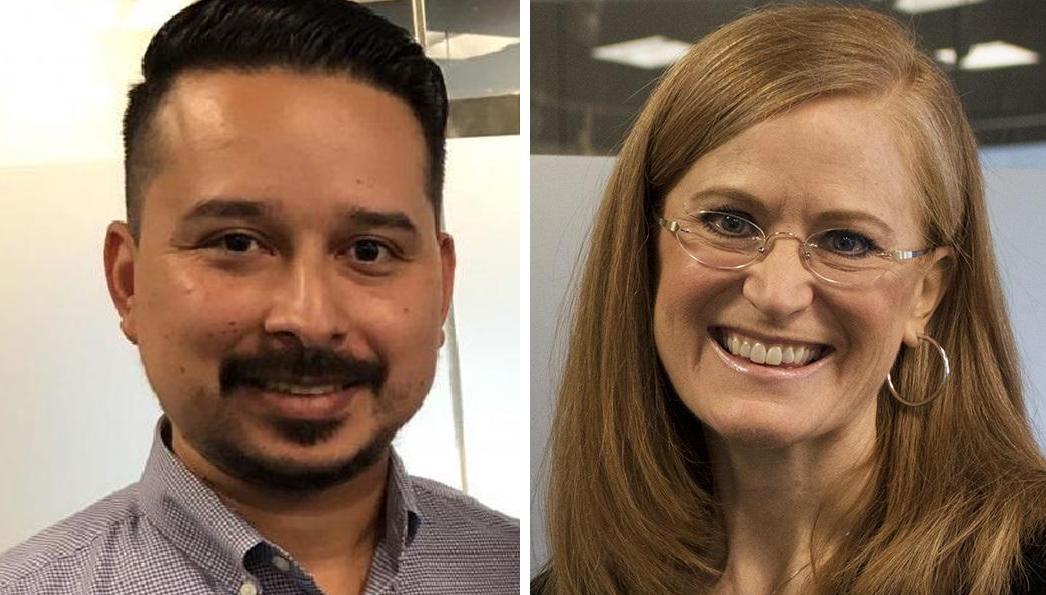 Arizona state Sen. Kelly Townsend (R-Apache Junction) has abandoned her run for Congress, and will instead challenge fellow Republican Wendy Rogers (R-Flagstaff) for reelection. Plus, a series of election-related bills were defeated this week at the state Capitol.