Major League Baseball announced this week that it was canceling more than 90 games that would have started the regular season later this month after the league and players' union failed to come to an agreement to end the owners' lockout of players.

And that means for the third straight year, spring training will be affected. The Cactus League is a major economic driver for the Valley, as fans from 14 out-of-state teams flock to the region to watch baseball. But with no games, and far fewer fans spending their money here, that’s hurting area businesses.

Saddle Mountain Brewing Company in Goodyear is one of them. Matt Larson is food and beverage event manager there. The Show spoke with him to learn what it means to him that spring training is not happening so far this year. 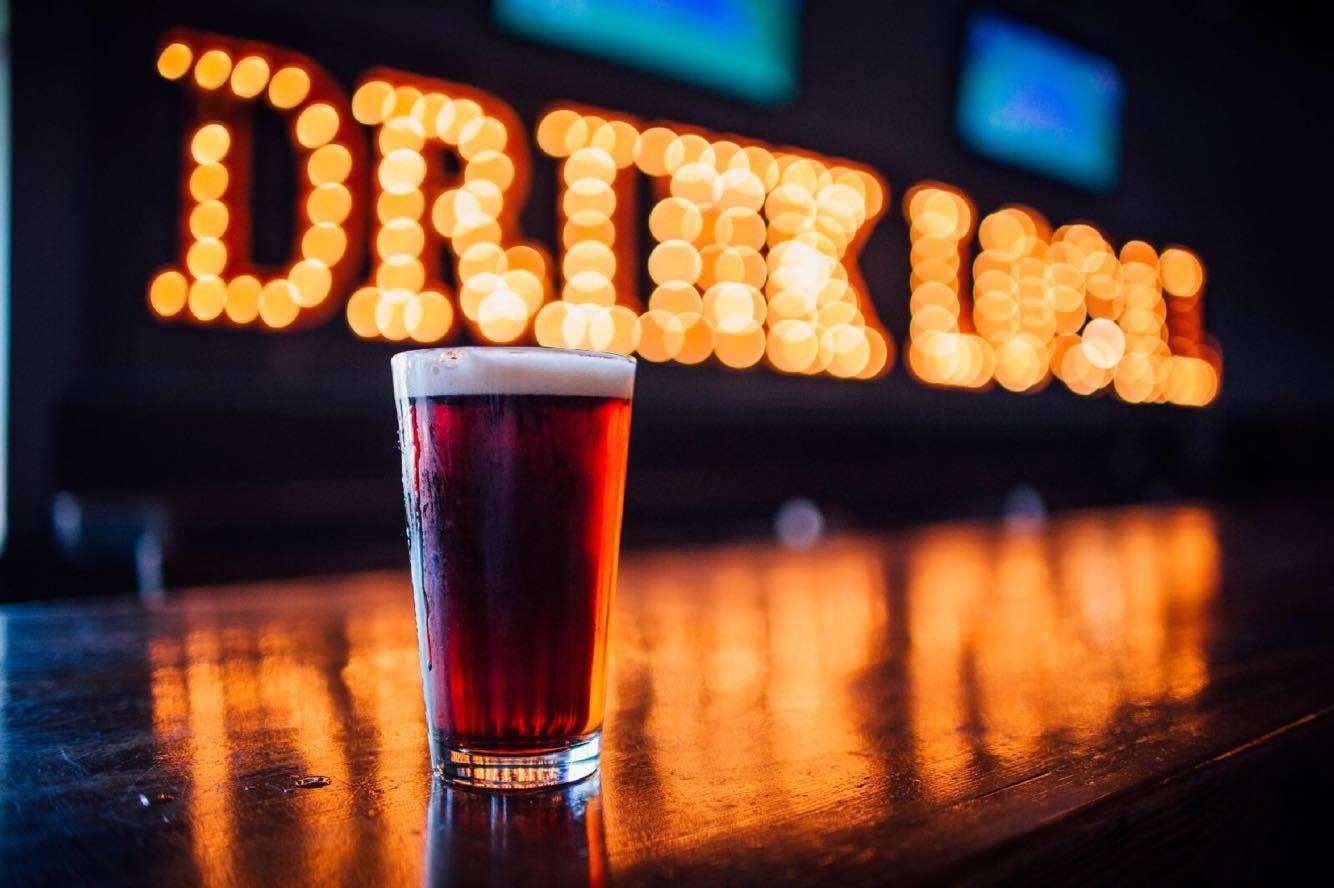