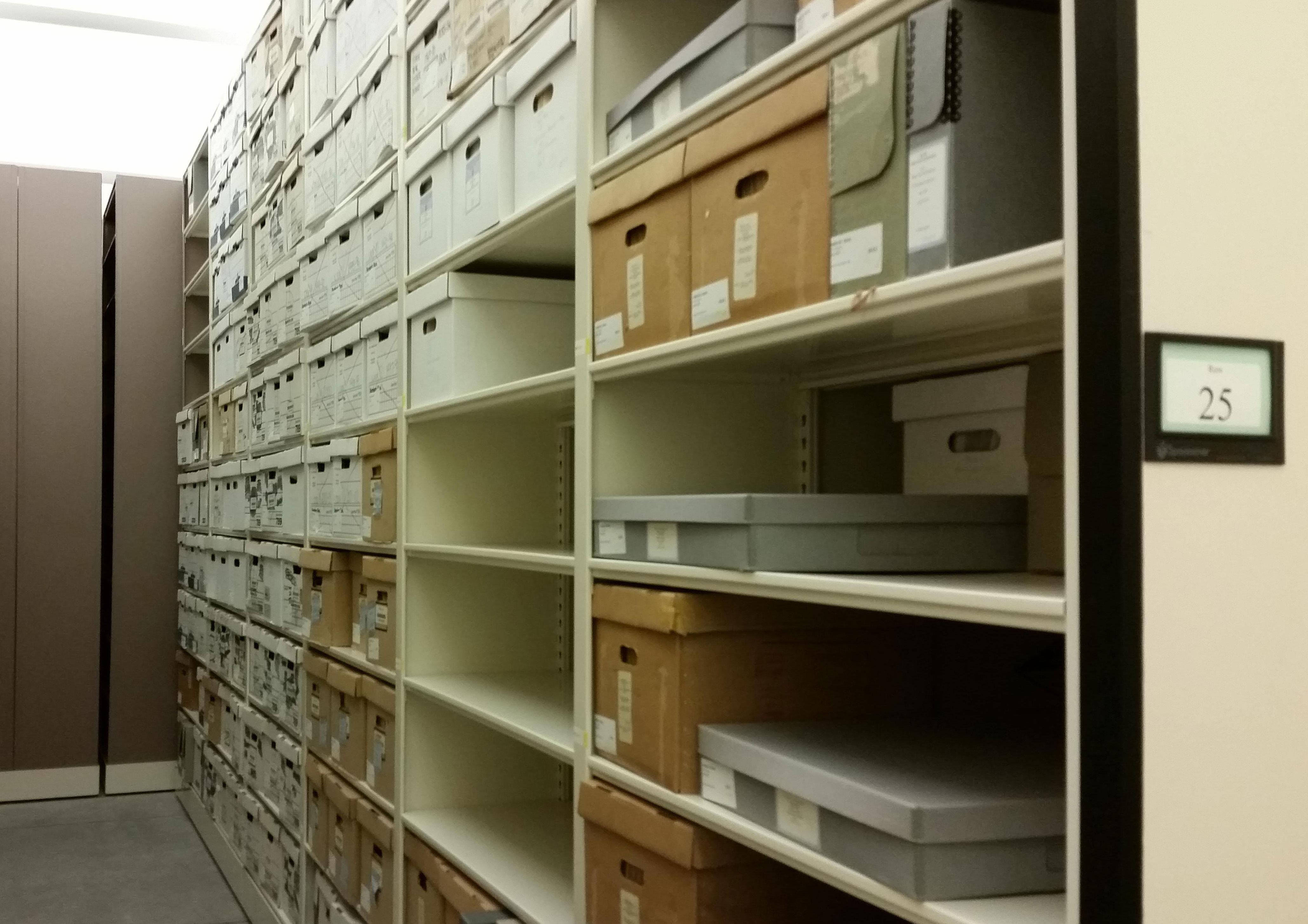 At issue is the fact that Trump took boxes of records to Florida with him after he left office and reportedly ripped up documents that were supposed to be saved.

It’s in that context that The Show reached out to Carlos Lopez, deputy state archivist at the Arizona State Archives. Lopez talked about what the laws in Arizona are related to preserving government documents.