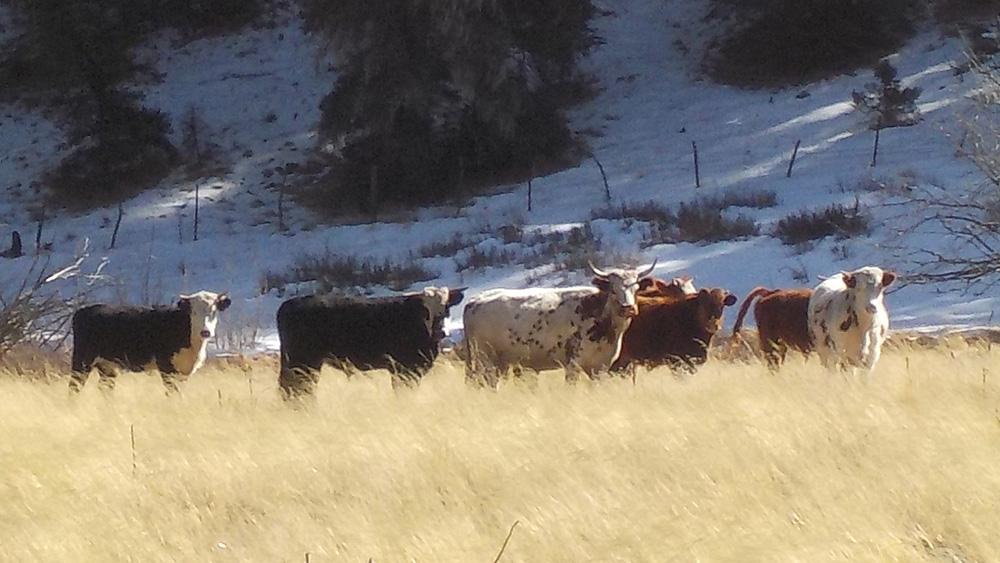 There are feral cattle roaming the Gila National Forest, near the Arizona-New Mexico border. And the federal government has decided the best way to handle that is to shoot the cattle from the air.

Jeff Menges agrees that the cattle need to be removed, but does not think this is the right approach. Menges is a cattle rancher in eastern Arizona — his family has been ranching for generations; he’s been on his land since 1984.

The Show spoke with him and asked where these cows are coming from.

And last week, Albuquerque TV station KRQE reported that the Forest Service had shot and killed 65 feral cattle in the Gila National Forest, and that some New Mexico lawmakers are urging the agency to stop the practice. The Show reached out to the U.S. Forest Service to ask them about this, but at the time of publication, the agency has not yet responded to our calls or emails.