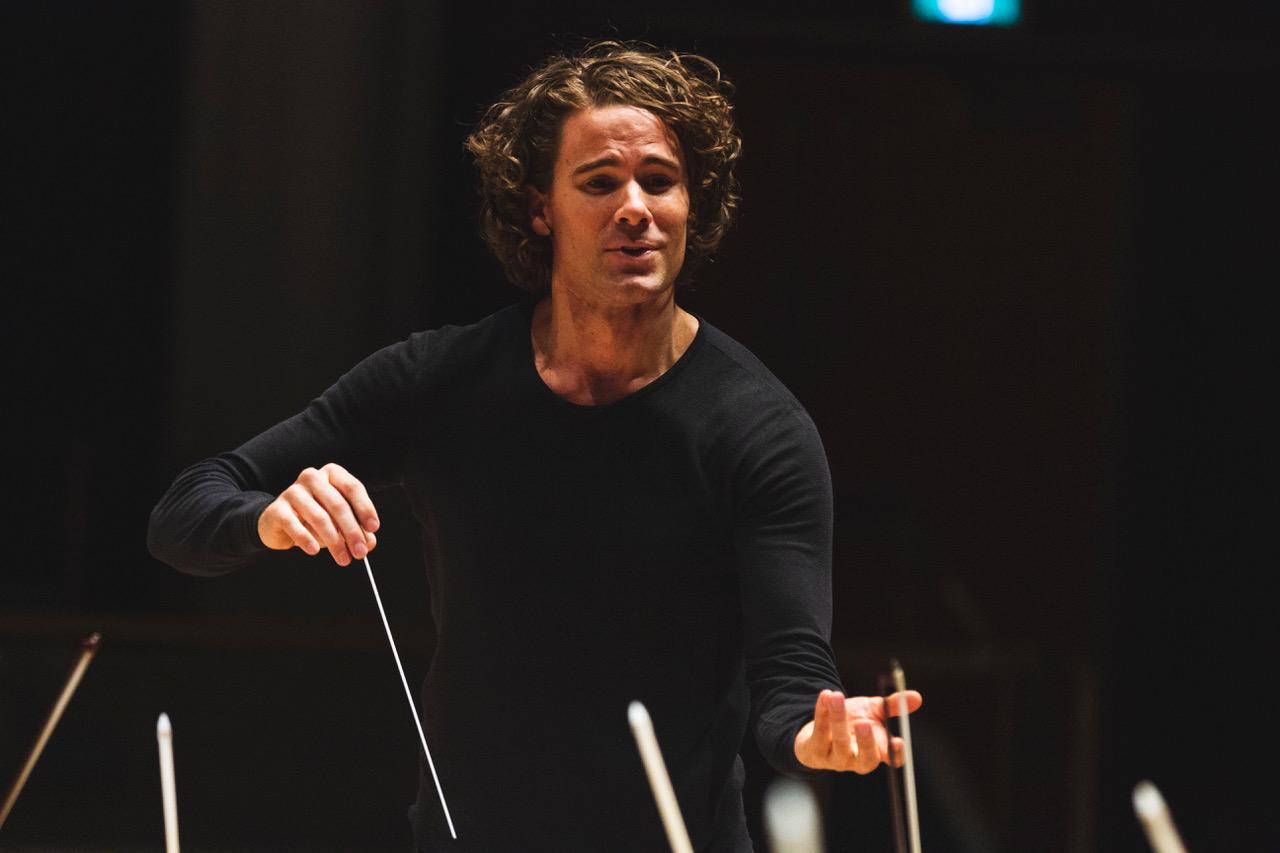 The performance is a kind of mashup between Johannes Brahms’ first symphony and Radiohead’s “OK Computer” album.

“Symphony No. 1” took Brahms 21 years to write and debuted in 1876, according to KBACH classical host Greg Kostraba.

“It’s powerful. It’s mighty. It starts with a big orchestral slow introduction with big kettle drums going throughout. He uses the full orchestra throughout all four movements of the piece,” he said.

But, this is no ordinary concert as it combines Brahms’ work with Radiohead’s third studio effort.

“There is an antecedent for this. A composer named Luciano Berio in the late 1960s took an existing piece of music and added electronic effects and it was superimposed over the work.”

Conductor Steve Hackman created the concert and is a tour de force, according to Phoenix Symphony director Tito Muñoz.

“Steve does it in a very masterful way,” Muñoz said, “understanding the harmonic structure of both things and utilizing the singers in certain ways.”

But Muñoz says the concert is more than what many think of as just another mashup. “It’s not only taking the two and putting them together. You actually have to orchestrate it properly so that it really works. You have to know the keys. You’re going to hear pretty much the entirety of Brahms’ first symphony but interspersed in it are moments from ‘OK Computer.’”

COVID-19 protocols for the performance are in place and masks are required.

Hear Steve Hackman with host Lauren Gilger on The Show