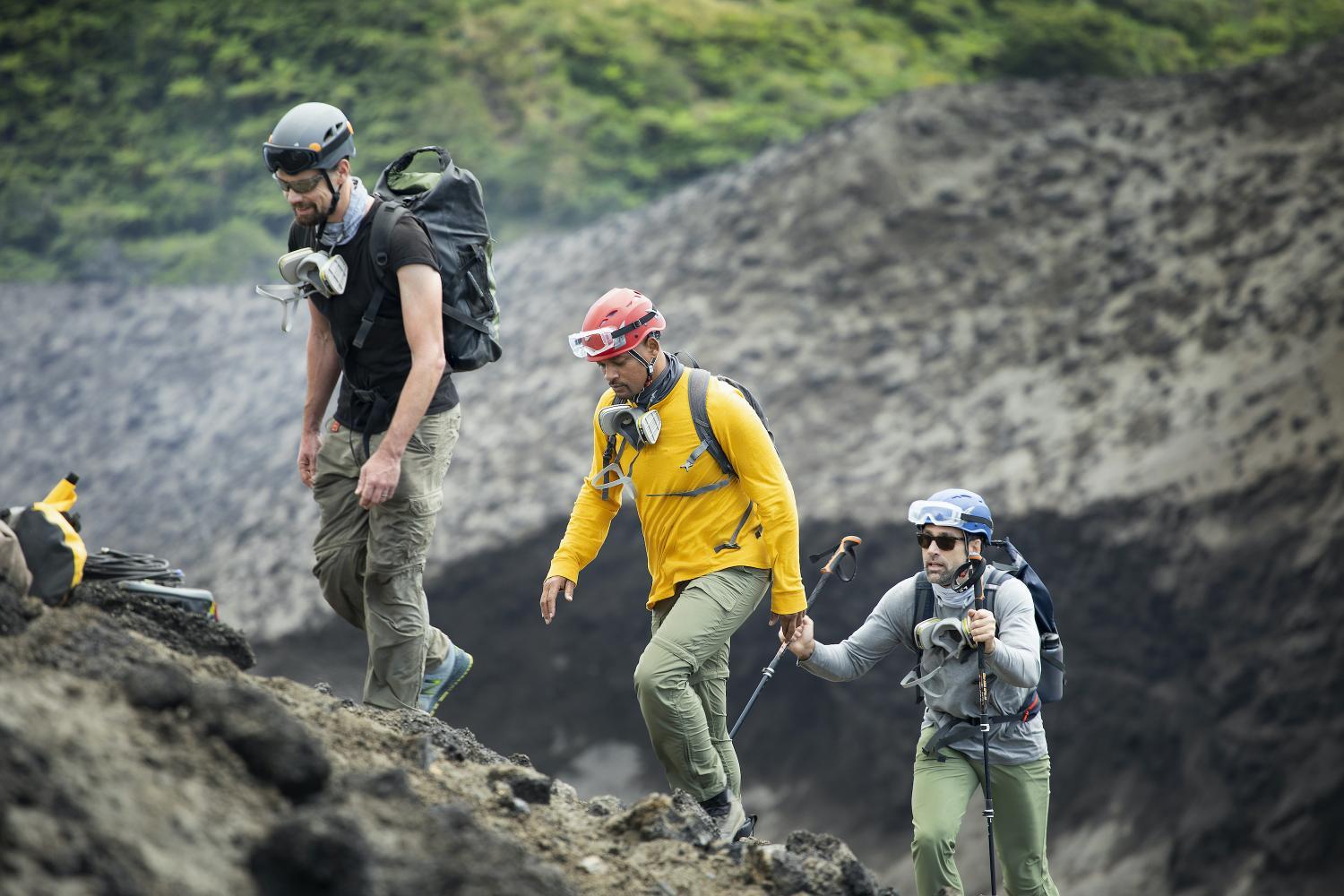 Kyle Christy/National Geographic for Disney+
From left to right: Vulcanologist Jeff Johnson, Will Smith and explorer Erik Weihenmayer prepare to descend into a volcano to install sensors.

The number of COVID-19 infections and hospitalizations are down in much of the country, but the last couple of years have been a challenge for lots of people. And for some populations, those challenges have included things that many of us wouldn’t think about.

Erik Weihenmayer has had to deal with some of those; he’s a writer, filmmaker and adventurer. He’s also blind. In fact, he was the first blind person to reach the summit of Mount Everest back in 2001. He also took part in the new National Geographic series, "Welcome to Earth" with Will Smith.

Weihenmayer says he cut his teeth in the climbing world here in the Valley — he lived in Phoenix for four years and taught school here.

The Show spoke with him recently, and started the conversation by asking how the pandemic has affected him in ways it hasn’t for sighted people. 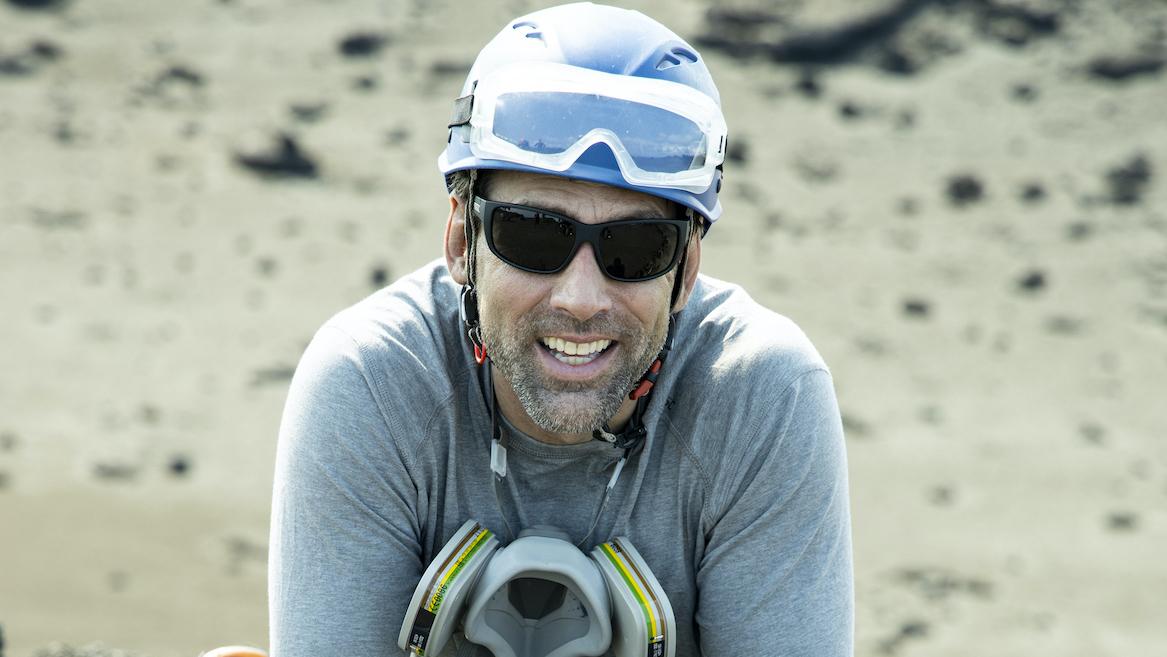 Kyle Christy/National Geographic for Disney+
Mountaineer Erik Weihenmayer went into an active volcano with Will Smith to help install sensors.