That's a wrap for the Sedona International Film Festival 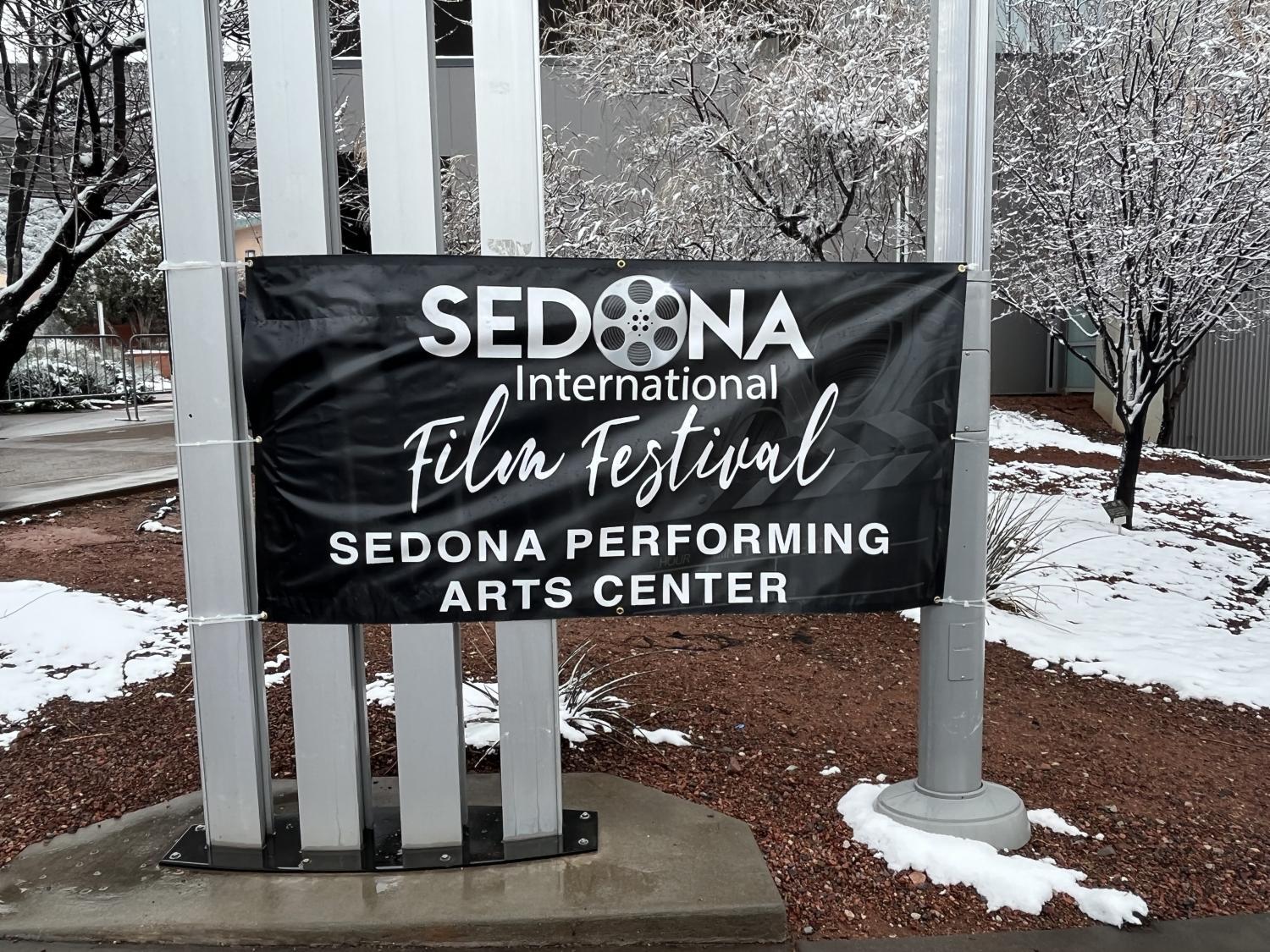 Tom Maxedon/KJZZ
Snow was another feature at the 28th-annual Sedona International Film Festival in February.

The 28th-annual Sedona International Film Festival wrapped last weekend. Over 170 independent movies and shorts of all genres were featured.

It was an all in-person experience this year after following a hybrid model in 2021.

“Delicious,” a mouth-watering historical comedy pairing a gifted chef and his unlikely protégé who must find the resolve to free themselves from servitude in 1789 France, was named both Best of Fest and winner of the Director’s Choice Best International Film Festival Award.

One of the more inventive movies, titled “Four For Fun,” presents a multiverse with 11 different scenarios between two couples at a dinner party.

That framework showcases how each character is affected by different choices according to director and writer Jason Cook who has a long acting career as well.

Scenes are as short as a minute and build exponentially in length to a peak, then taper down.

“It’s based a lot on music. The film’s made where the first scenario is one minute long. The second one is two minutes then 4, 8, 16 and 32. Then we step it down,” said Cook, speaking before a live audience. He indicated that method acts as a kind of structural metaphor for the fleeting certainties we experience and offers the realization our best lives are those lived in the present.

The 90-minute movie was edited by Arizona native Dave Bergan. 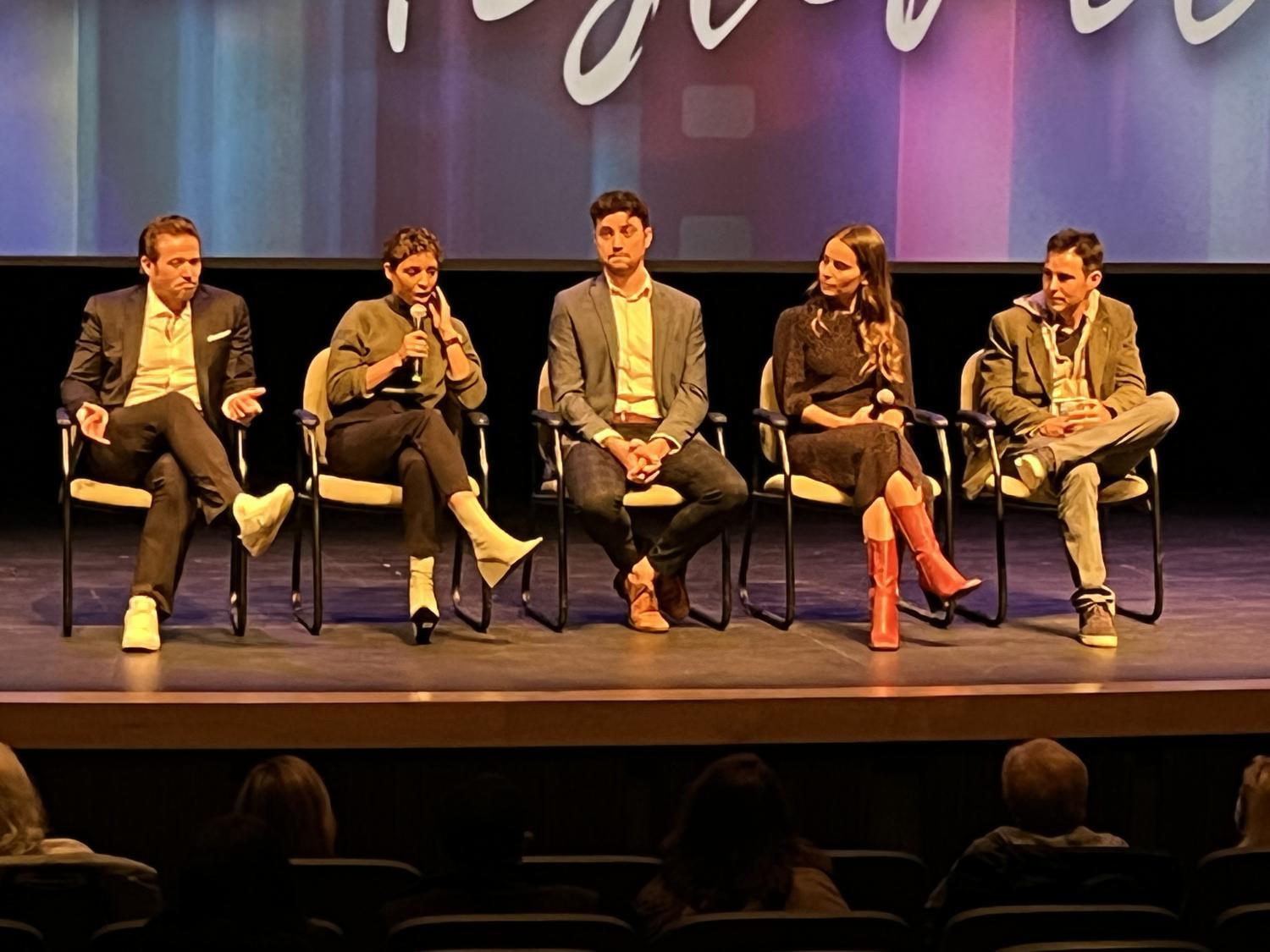 Awards were presented on Sunday, the final day of the 10-day Festival that showcased 33 narrative features, 32 documentary features, 37 narrative shorts, 2 animated shorts and 38 documentary shorts from around the world.