James Beard Award nominations were announced this week. This Phoenix chef is among them 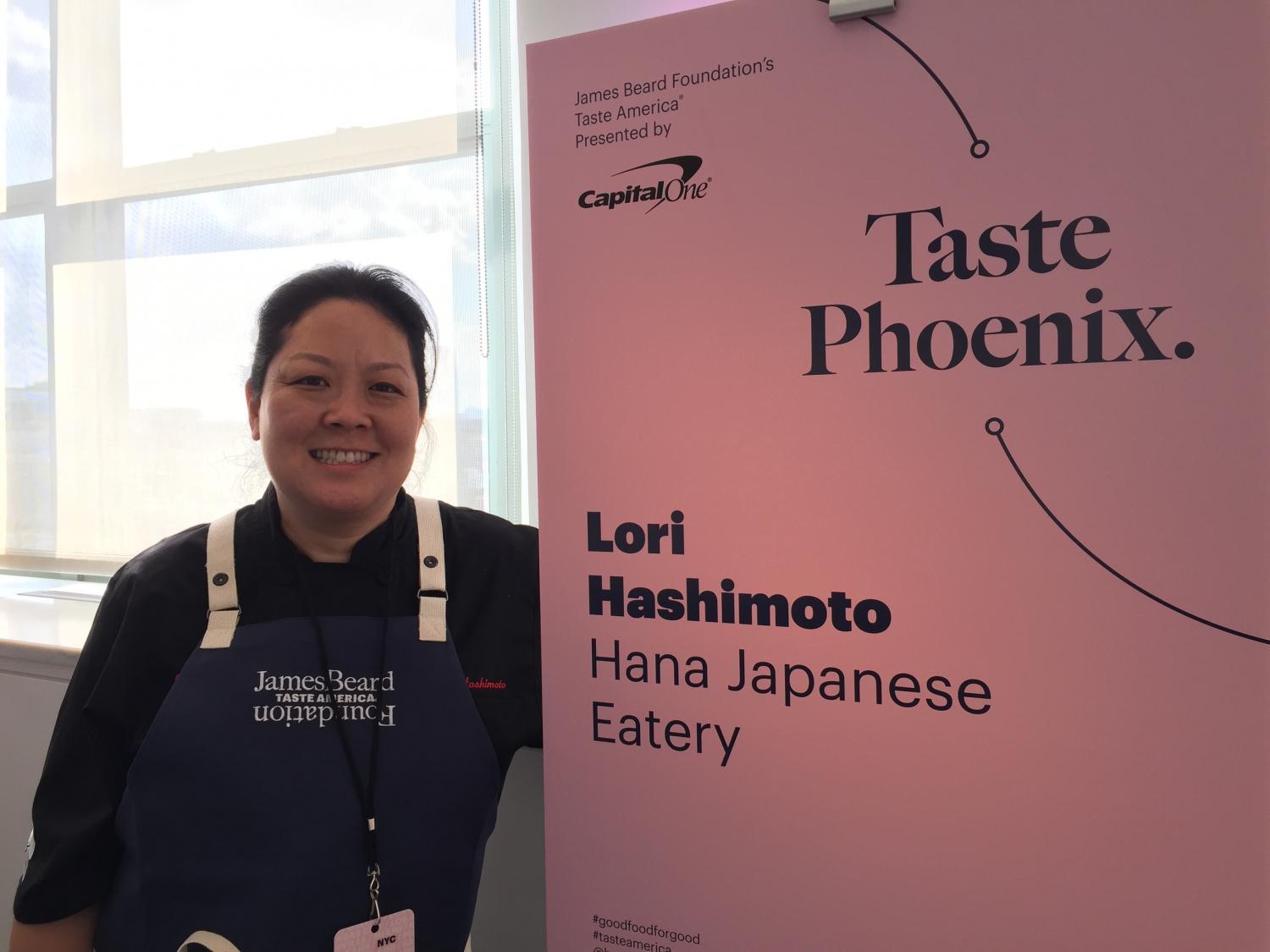 Semifinalists for the James Beard Awards were announced this week. They’re among the top honors in the food industry.

A number of Arizona chefs and restaurants were nominated, including Lori Hashimoto.

Hashimoto is chef and co-owner of Hana Japanese Eatery in Phoenix. She was nominated in the Best Chef in the Southwest category.

She comes from a food family and has deep roots in the Valley. Her dad was a commercial vegetable farmer in Arizona, her mom is a cooking school teacher and her step-father was an executive chef.

The Show spoke with her to learn her reaction to the nomination.