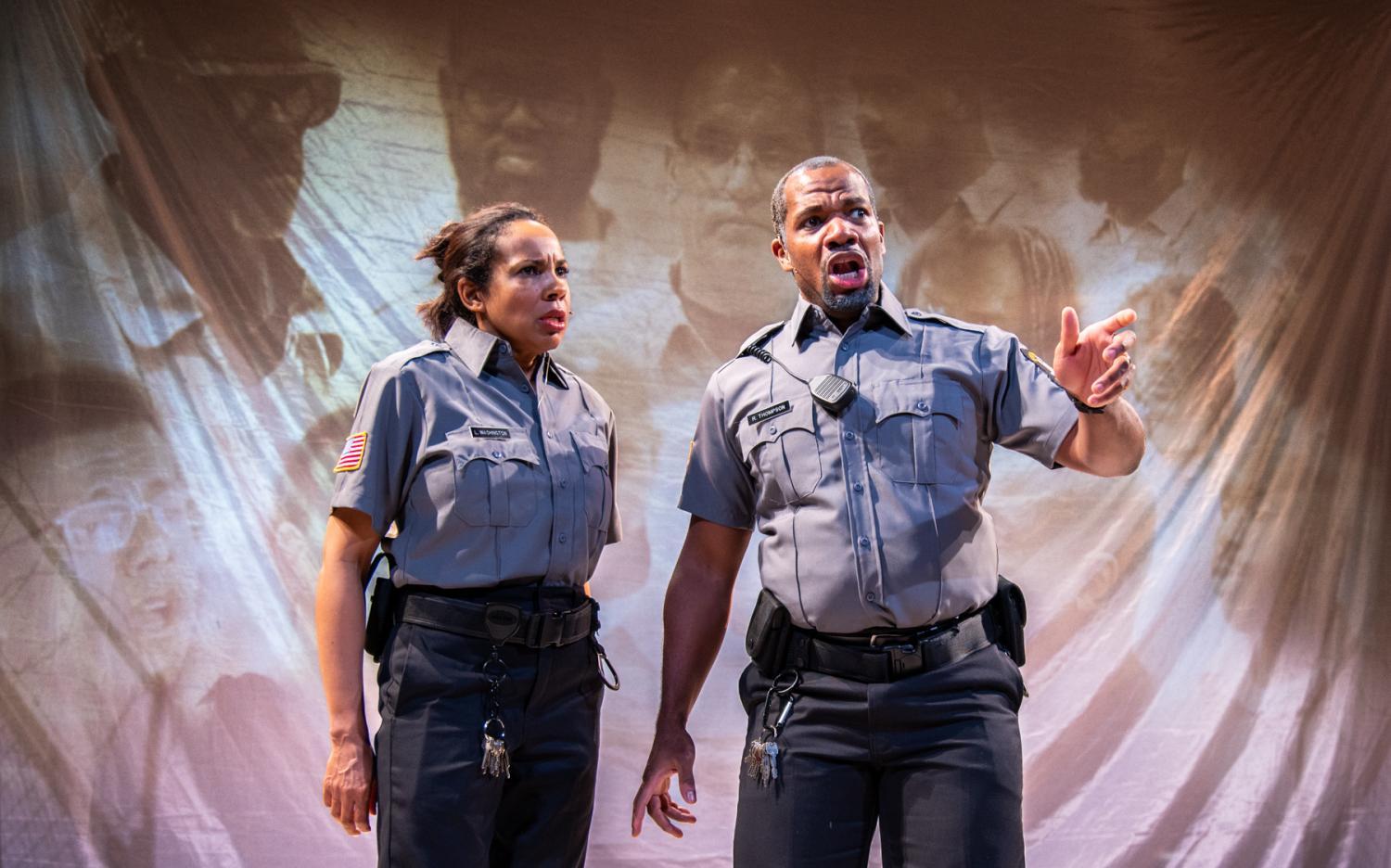 Beethoven only wrote one opera, and it was considered a political one.

"Fidelio" tells the story of a woman who sneaks into a prison to find her husband, a political prisoner. But the New York City-based Heartbeat Opera will perform a slightly different version at the at Scottsdale Center for the Performing Arts Feb. 22. In their rendition, the main character, Leah, is working to free her husband, a Black Lives Matter activist who’s been wrongly imprisoned. To do that, she disguises herself as a corrections officer.

The production also features the voices of more than 100 incarcerated singers and volunteers from six prison choirs; they replace the traditional chorus on stage.

Classical soprano Kelly Griffin will be singing the role of Leah in the debut performance. The Show spoke with her about the similarities and differences between this adaptation of "Fidelio" and Beethoven’s original.

EDITOR'S NOTE: The story has been updated to correct where Heartbeat Opera is based.