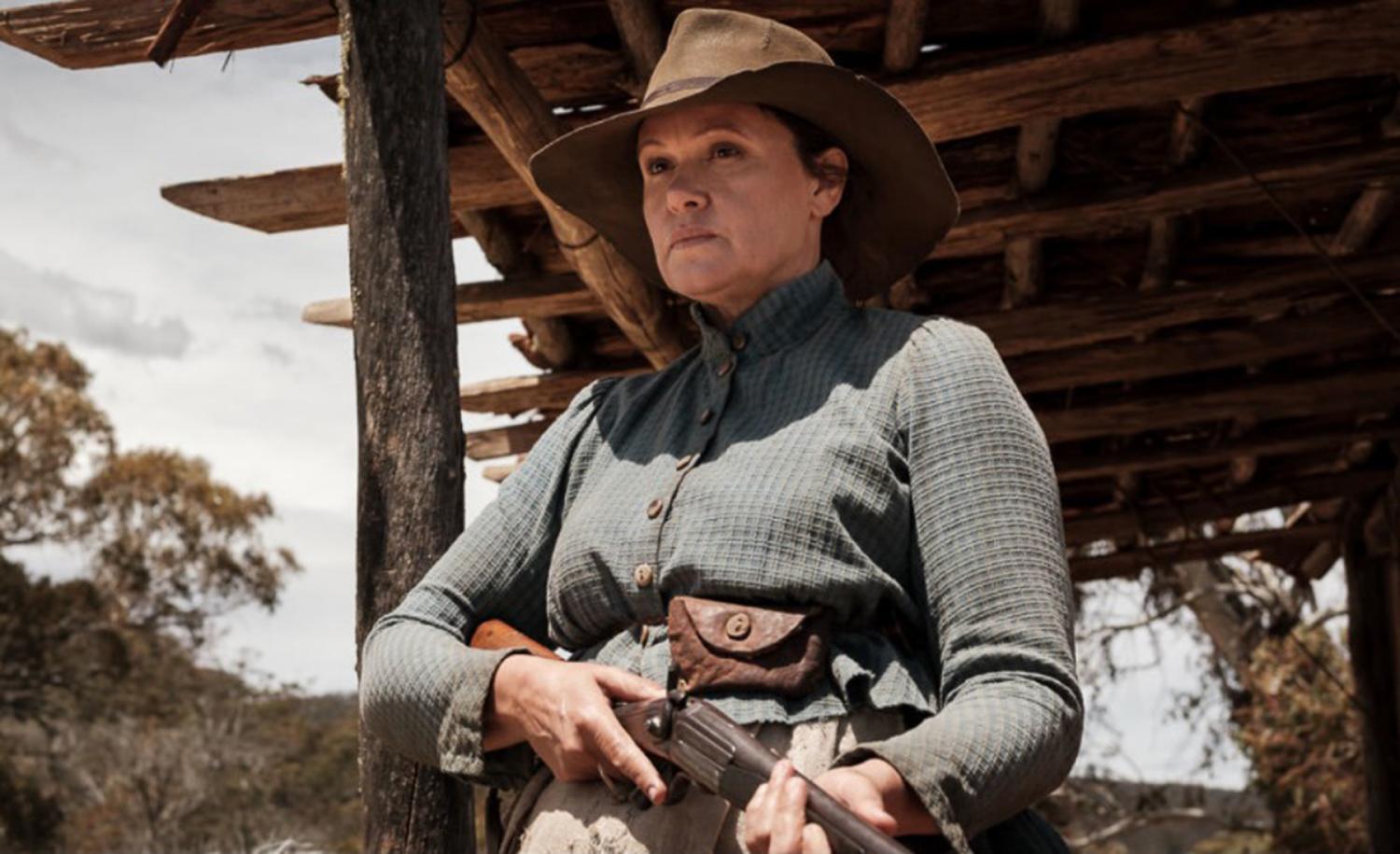 The Sedona Film Festival kicked off this weekend and runs until next Sunday.

“Of the 145 films we probably have three-quarters of them represented by a filmmaker or a star of the film or someone that’s here to do a Q&A. They make themselves so readily available to our audiences who get to talk to the people that made the films and you’re standing elbow-to-elbow with them,” he said.

The lineup will include features, shorts, student films and special programs as well as a diverse selection of workshops. Schweiss said festival judges try to showcase films that aren’t available on the small screen but it’s sometimes difficult due to tandem releases in the theatre and streaming platforms.

“We always want people to experience films the way they were meant to be seen on a big screen, surrounded by other people watching the same film and having that communal experience,” said Schweiss. “The streaming services are wonderful for what they do but they’re kind of the antithesis of a film festival.”

While proof of vaccination isn’t required to attend, masks are mandatory.

Among workshop leaders is award-winning screenwriter/producer David Isaacs, who won the Writer’s Guild of America Award for Best Dramatic Series for his work on the second season of "Mad Men."  His body of work also includes episodes of "M*A*S*H," "Frasier," "The Simpsons" (with Ken Levine) and "Cheers," for which he and Levine won a Primetime Emmy.

The 12th Hour, The Addict's Wake, After Antarctica, The Art of Making It, Ascension, Boycott, Bring it Home, Building a Bridge, Calendar Girls, Carlos Ghosn: The Last Flight, Cat Daddies, Code Name: Nagasaki, The Conductor, A Crack In The Mountain, Exposing Muybridge, Faith Can Move Mountains, Free Renty: Lanier v. Harvard, Life & Life: A Story of Redemption, Me To Play, The Neutral Ground, The New Gospel, Portrayal, Powerlands, Refuge, The Return: Life After ISIS, River, Scenes from the Glittering World, The Sound of Us, Speer Goes to Hollywood, Three Minutes: A Lengthening, A Tree of Life, Trust Me.

The Park Bench and Space Race.

Ark of the Apocalypse, Añay Kachi: The salt workers of the Peruvian Andes, Before They Fall, The Bitter Root, California on Fire, Cloud of Witnesses, Coded, A Concerto is a Conversation, Fog, Footsteps, For Our Girls: A Conversation with Black Women, From My Window, Full Picture, Give and Take, Guardians of Paradise, Inga, Into the Circle, Joychild, The Lawnmower Men, Learning to Breathe, The Love Bugs, Lydia Emily's Last Mural, The Mountain and the Maiden, Neurodivergent, Our Daughters, Second Sight, Senior Prom, A Ship from Guantanamo, Snowy, The Sound of Gravity, Sound of Judgment, Spirits and Rocks: An Azorean Myth, The Spiritual Exercises, Tehachapi, Unlivable Oasis, Voice Above Water, When We Were Bullies, The Wild Inside.