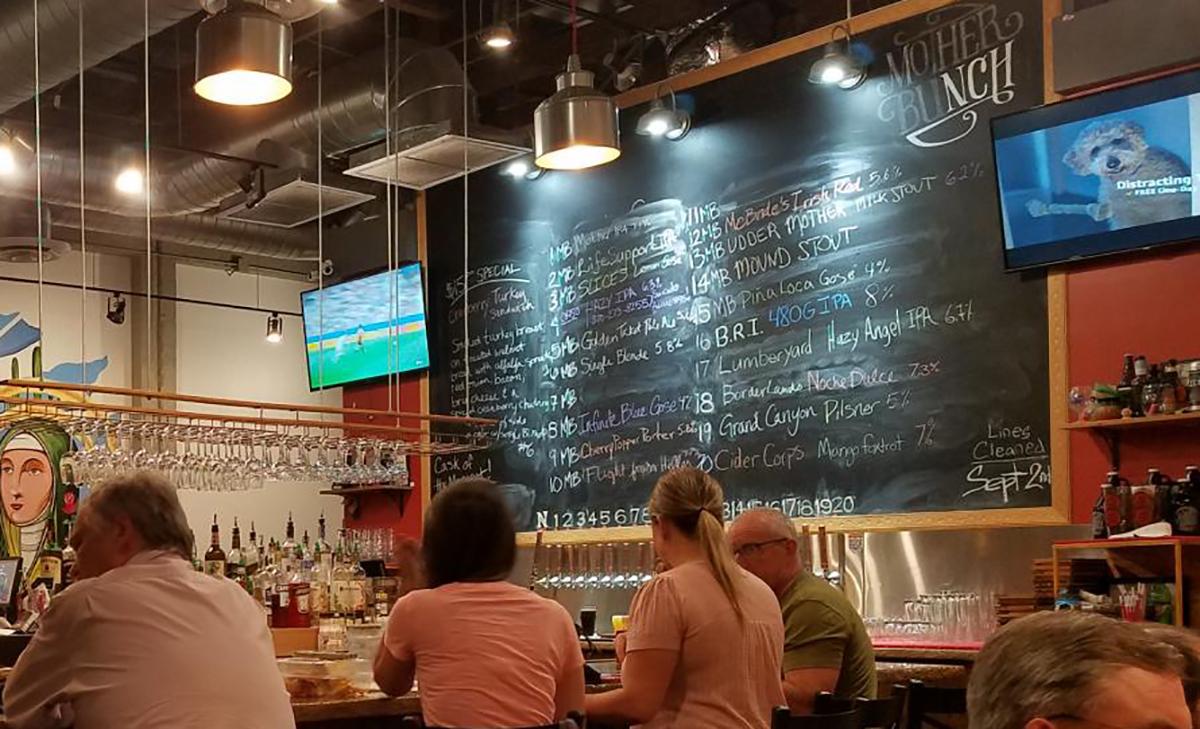 The owners of Mother Bunch Brewing Inc. will pay restitution and fines for failing to pay taxes.

The Arizona Department of Revenue said Meeker and McBride failed to pay nearly $640,000 in sales and income taxes. The couple each pleaded guilty to one count and agreed to pay restitution and fines totaling close to $657,000.

According to the department, the money will break down like this:

In January 2020, Meeker posted the following message on the restaurant and brewery’s website:

“It is with deep sadness, but also with deep gratitude, that I must announce the closing of Mother Bunch Brewing. I’ve taken stock and looked at this from every angle over the last few months and I had to come to the hardest decision in my life. I want to personally thank all of our great staff and especially all of the wonderful and amazing people I have had the chance to meet over the last five years. I will never regret this opportunity to share my love of craft beer and spread the story of women in brewing.”