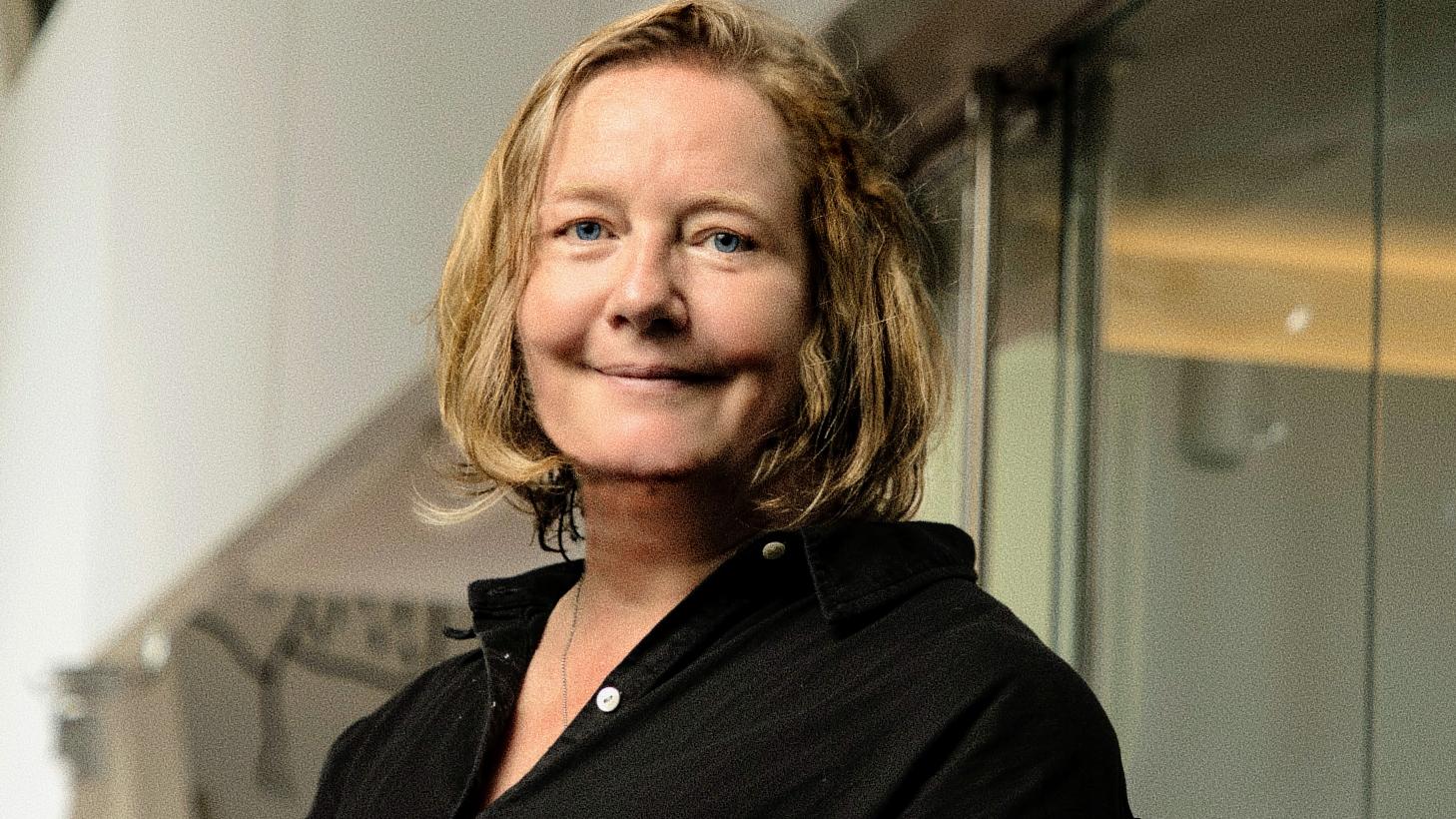 Lots of media outlets, especially newspapers, have struggled to figure out the best ways to handle online content. Should it all be free? Should it all be behind a paywall? Should some of it be outside the paywall, but the rest not? It’s been a conundrum for years, as Emily Bell explains.

Bell is director of the Tow Center for Digital Journalism at Columbia Journalism School, and says when she started her online career in the 1990s at the Guardian in the U.K., most people weren’t sure what the internet could deliver and made two fundamental mistakes.

Bell says shortly after that, social platforms like YouTube, Facebook and Twitter started to emerge, and that by 2013, Facebook and Google had turned into juggernauts in the advertising market. And she says that led to a real crisis in local journalism a few years later, where the main model had been advertising-supported free media, which wasn’t working anymore.

That meant news organizations struggled to get audiences to pay for their content, because readers were used to having so much that was free. That’s led to a shift in recent years, including at the Arizona Republic, which recently announced a new model it’s calling “freemium.” Under this model, non-subscribers will be able to read all free content, with no limits. But a quarter of the content will be behind a paywall, only available to subscribers.

Bell says some big publishers like the New York Times and Washington Post have had success in getting their audiences to pay for online content, but she says that hasn’t solved the problem for smaller publishers, especially local ones. The Show spoke with her to learn more about these challenges and potential solutions.