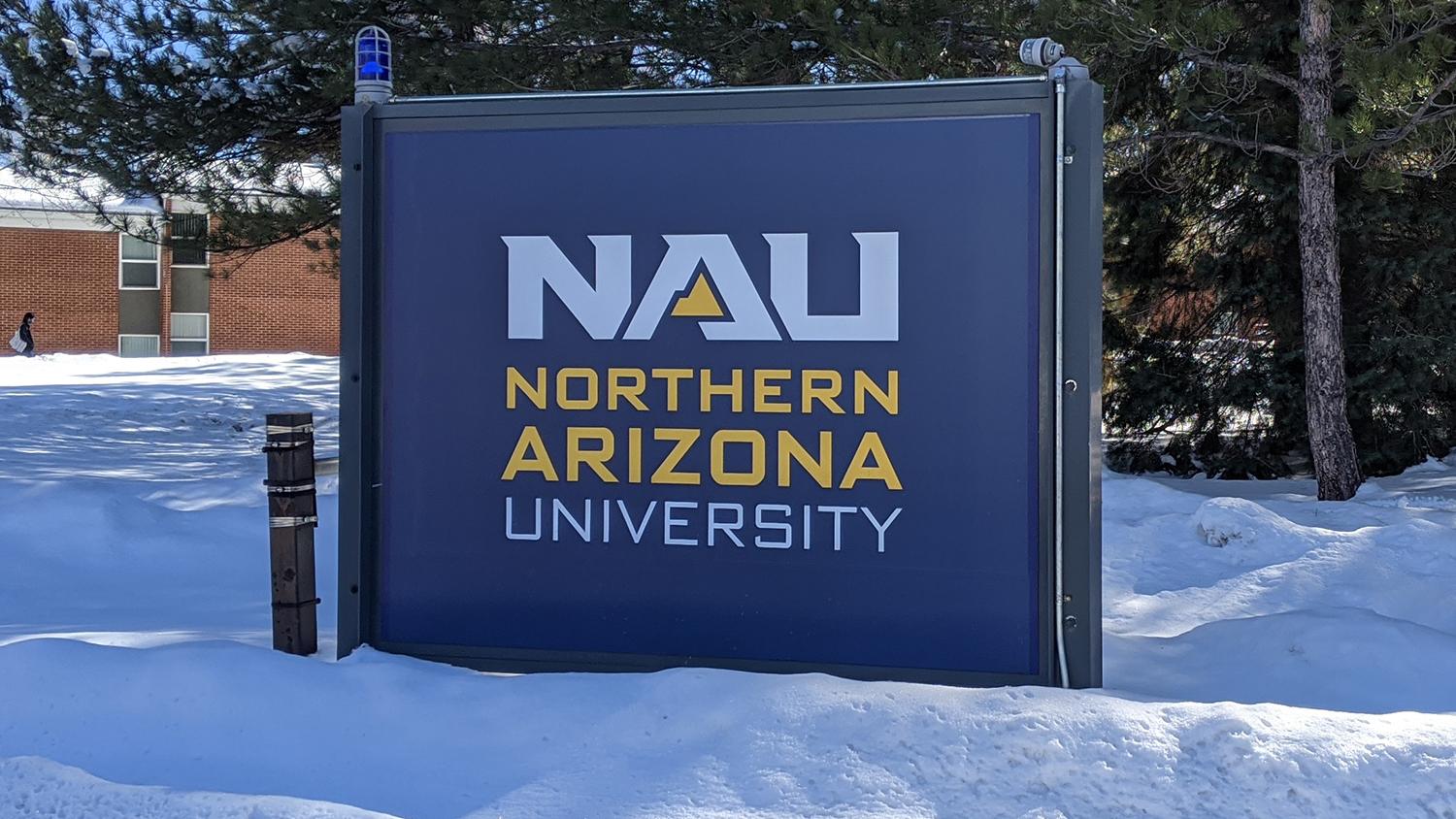 Northern Arizona University has updated its admission standards to make it easier for more students to access the institution.

Arizona’s three public universities currently require credits in 16 core high school classes and 3.0 GPA for assured admission. But nearly 50,000 Arizona students at 18% of the state's high schools don’t have access to all those courses, according to NAU.

"What we found was that there are a significant number of high school students who may not be even applying to college because they think they don’t meet the requirements," said NAU President José Luis Cruz Rivera.

Under the NAU's new admissions pilot program, only 14 core classes will be required for the incoming class of fall 2023 to better align with high school class offerings and graduation requirements.

“So, really what we are doing is eliminating a barrier that is really out of the control of the students and that doesn’t have predictive value in terms of success in college," Cruz Rivera said.

Spokespeople for Arizona State University and the University of Arizona have said that at the moment, they aren't looking to follow NAU's lead on updated admission standards.