Our Street: Tempe's Ash Avenue still feels like a trip back in time 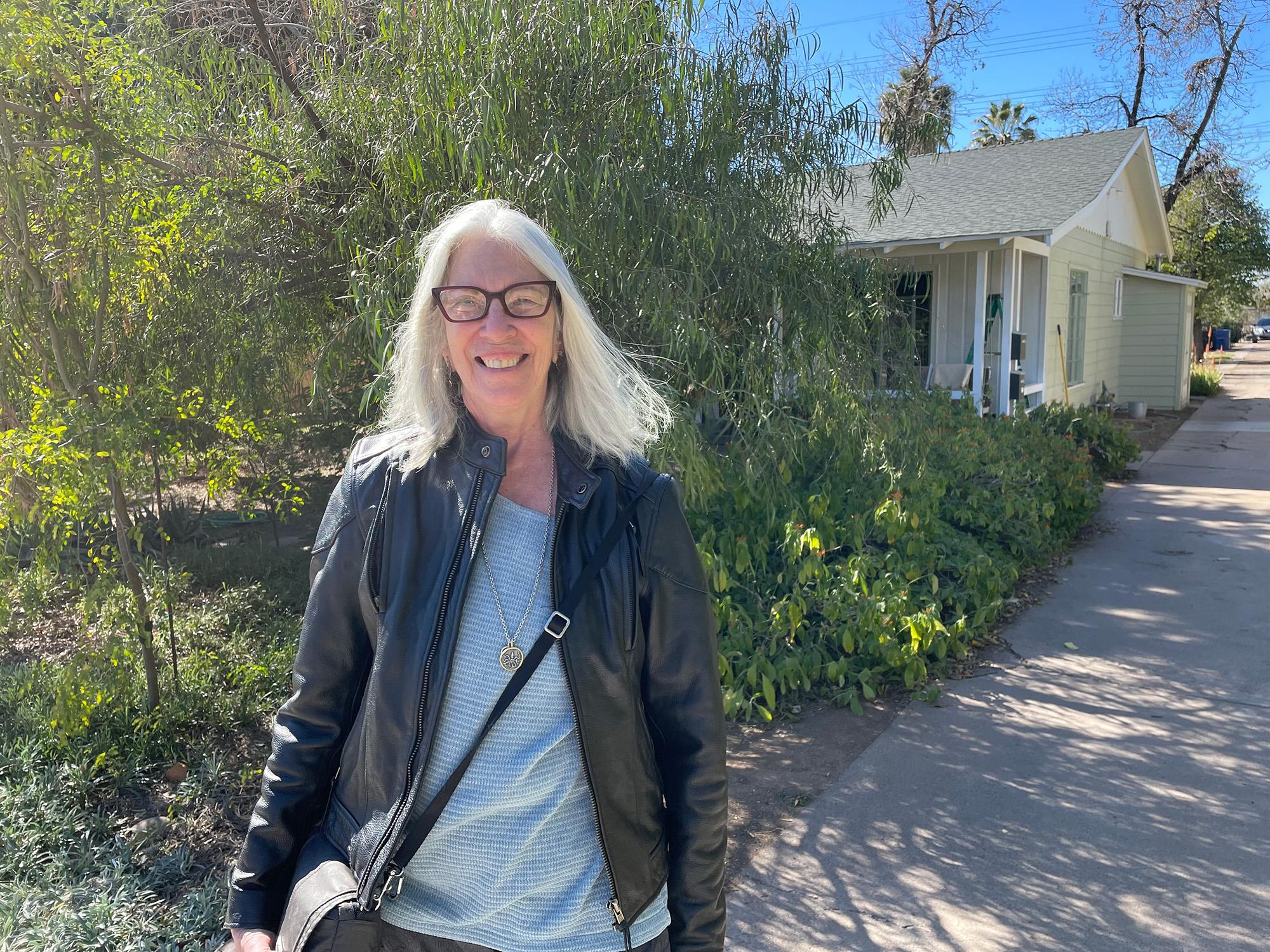 The Show's series Our Street is taking a closer look at neighborhoods around metro Phoenix — and what makes them tick.

From bustling urban cores to up-and-coming developments, The Show wants to find out about the most interesting parts of the Valley.

Ash Avenue in downtown Tempe has long been a cross-section of Valley life. With houses that date back to the early 1900s, the neighborhood is bordered by railroad tracks on one side and ASU’s ever-growing campus on the other. Tempe’s other well known block, Mill Avenue and its string of college bars and clubs, is just a stone’s throw to the East.

But, as the city has grown up around it — with high rises, apartment buildings, restaurants, shopping and university developments — walking down Ash still feels like a trip back in time, especially when you wander over to Casey Moore’s Oyster House.

And that’s where The Show met our guide to Ash Avenue, longtime resident Karyn Gitlis.

The Show also wants your help with this new series. If you know a great neighborhood we should know about, send us a note. Tell us about your favorite streets, blocks, hoods and haunts — all of the hidden gems you’ve found and want to spread the word about. We are at [email protected]. 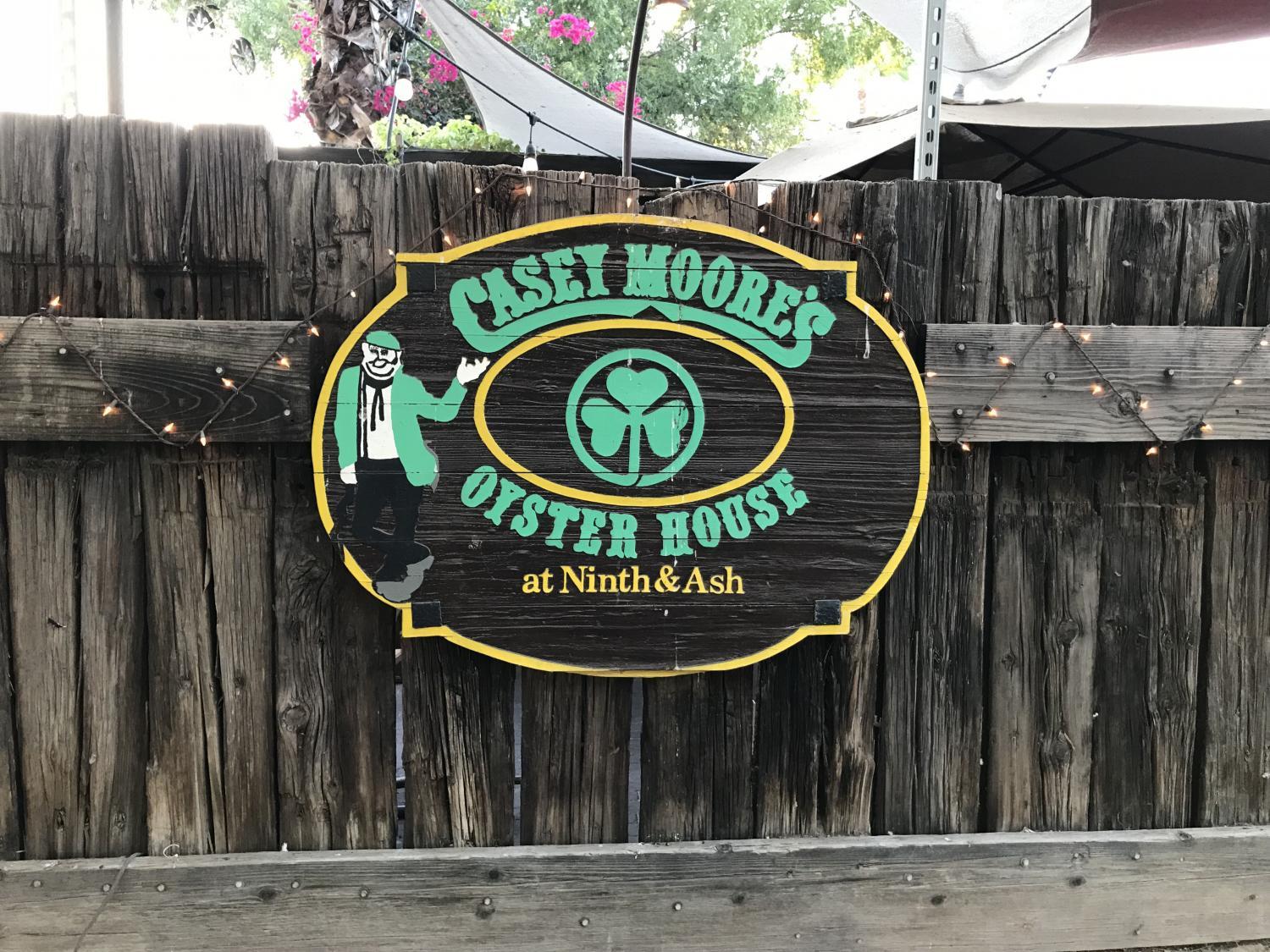