AZ getting its first new community bank in more than a decade. Why advocates say it's a big deal

Arizona is getting its first new community bank in more than a decade.

Scottsdale Community Bank has been approved by the state and the Federal Deposit Insurance Corporation, and officials are hoping for a grand opening at the end of February.

George Weisz is the chairman of the new bank’s board, and says community banks have the ability to change the face of business banking in the state.

"The bulk of our business community throughout Arizona, the backbone, are small and medium-sized businesses," Weisz said. "And there’s a tremendous vacancy there of services to that business community. And that’s one of the voids we’re trying to fill."

Weisz says that can happen because a community bank uses its deposits to make investments through loans to local businesses, startups and other community organizations. And he says, in this case, that’s especially true for a particular kind of entity.

"One of our key target areas for customers, for clients, is the non-profit community, which we think has not been really served extremely well by the overall banking community," Weisz said.

He added that some big banks do an outstanding job, but that smaller community ones can offer more personalized service, while keeping up with the latest technology. He says he doesn’t necessarily see those national and international banks as competition.

"There is so much new opportunity coming into Arizona all the time. So, it’s not that you need to take business from others, because there’s so much new business — especially in the Scottsdale, east Phoenix and Tempe areas. So we’re very excited about this being a very underserved area, when it comes to financial services," Weisz said.

It’s been 14 years since a community bank opened in Arizona, and the state has far fewer of them than many other states.

Changing that has been a long-time goal of Kimber Lanning, CEO of Local First Arizona, who says small businesses drive the state’s economy, but need capital to grow and stay competitive. She says that’s where community banks come in.

The Show spoke with Lanning to learn how big of a deal it is that Arizona is getting a new community bank for the first time in nearly a decade and a half. 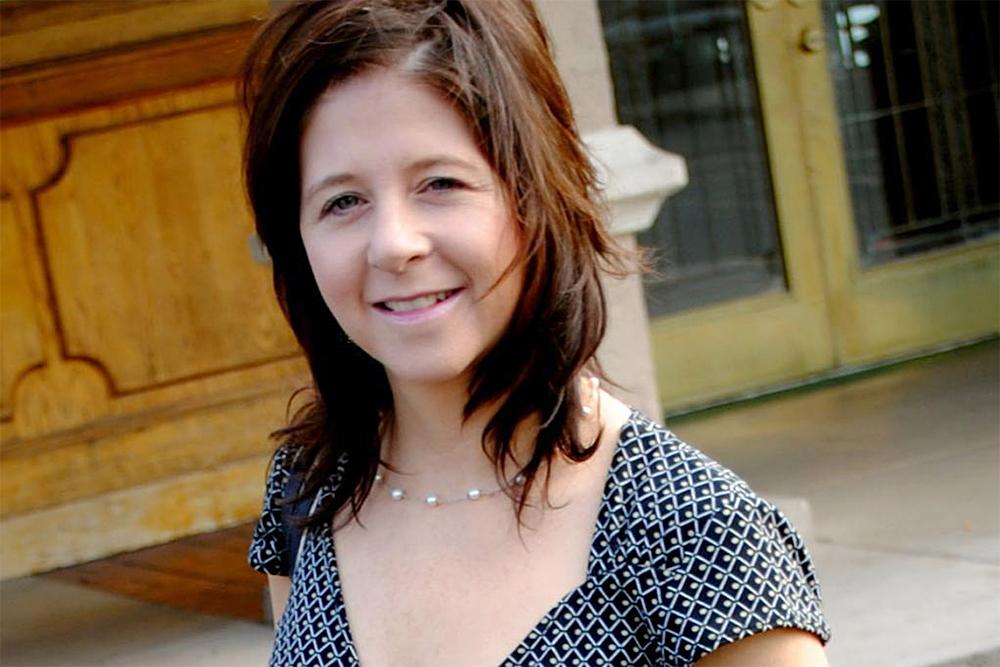