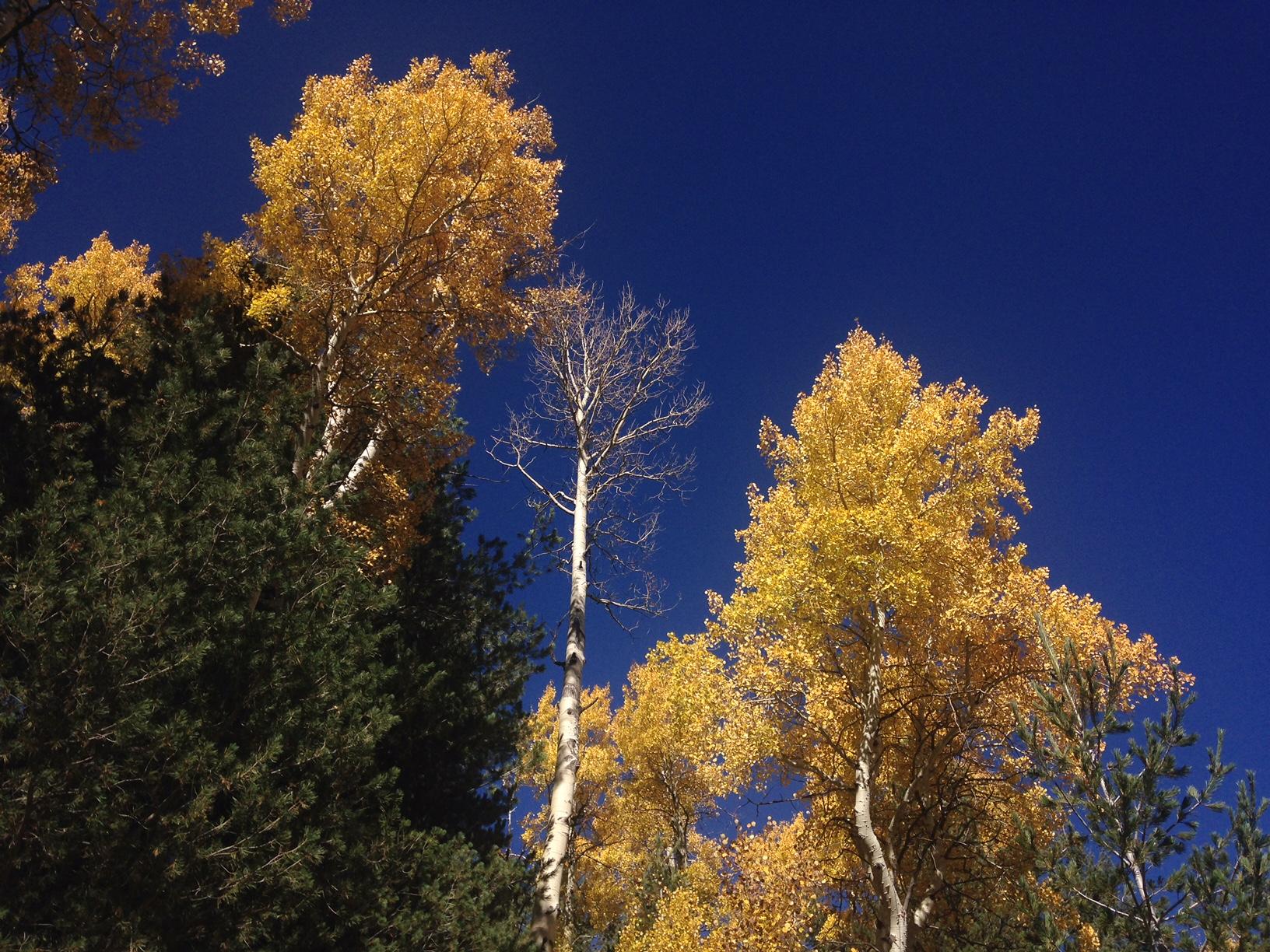 A non-native insect is threatening aspen trees in northern Arizona.

Kristen Waring, a professor at Northern Arizona University’s School of Forestry, says the insect is called an oystershell scale, and it’s about the size of a grain of rice.

“What happens when the population increases is thousands of these insects will cover the stem of the tree. And so, instead of the nice, white aspen bark, you see, it just looks like it’s gray, like a dark gray color,” said Waring. 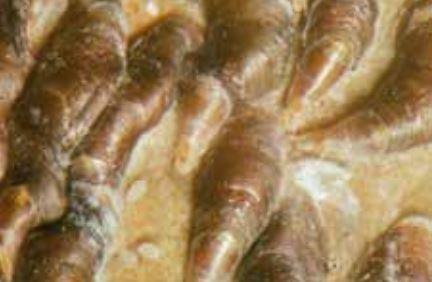 Waring says the infection is widespread across northern Arizona, but not every aspen stand is affected. She says that scientists believe climate change is a factor in the infection.

Waring says you can “scrub” the oystershell scale off of an aspen tree, and it won’t reinfest, but to do so on a large scale would be too difficult.

Instead, Waring says the school is exploring the use of natural enemies like fungus or other pathogens to combat the oystershell scale. Scientists are also considering prescribed burns.