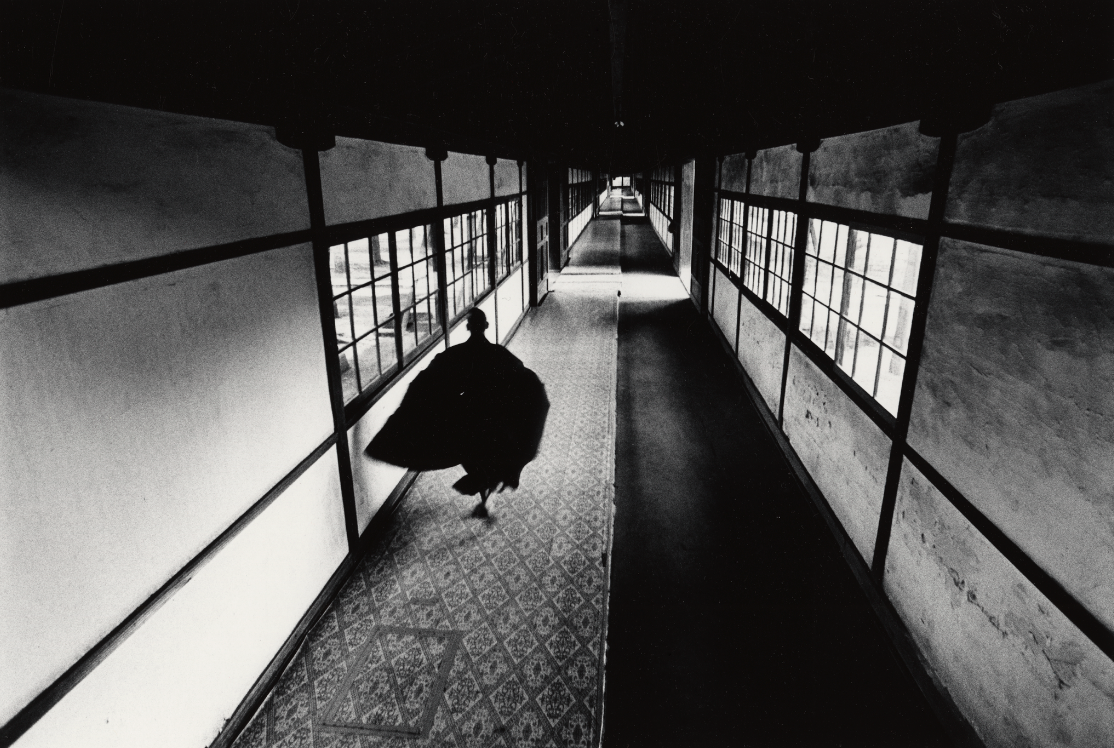 Farewell Photography: The Hitachi Collection of Postwar Japanese Photographs, 1961-1989, highlights how provocative this style was during a loaded and controversial political moment in Japan.

The works represent a radical departure from photorealism used as a tool of the Japanese state for propaganda and in journalism, for instance.

According to curator Audrey Sands, many of the 87 works on display feature gritty, starkly contrasted, black-and-white photos that are akin to abstract art versus realism.

Sands said, “Throughout the course of the 20th century, there has been a lot of historic tension between the two poles of photography: abstraction and naturalism. Really great debates over where the artistic value in photography resides also have been part of that tension.”

Mark Koenig, the interim Sybil Harrington director and CEO of Phoenix Art Museum, stated in a separate release, “Farewell Photography provides a unique opportunity for Museum visitors to experience a category of photography that helped shaped the photographic medium for Japan and across the globe, a glimpse into the evolution of the medium as it was shaped by experience of war and the beginning of the nuclear age.”

The works on display come from the Center for Creative Photography at the University of Arizona.

“This collection brings an opportunity to dig into some previously unexplored strengths of CCP’s collection,” stated Sands, also in a separate release. “When I think about our audience in Phoenix, I want to broaden the view beyond the North American-centric story of the history of modern photography and look at this extraordinary rich and edgy cultural output, and the way that photography was used as protest. To have a more global understanding of this period of social unrest and of a generation that was challenging governments and norms is, I think, a critical vocabulary for us to better understand our own time.”

The exhibit runs until late June, and there are many free days for the public to attend.