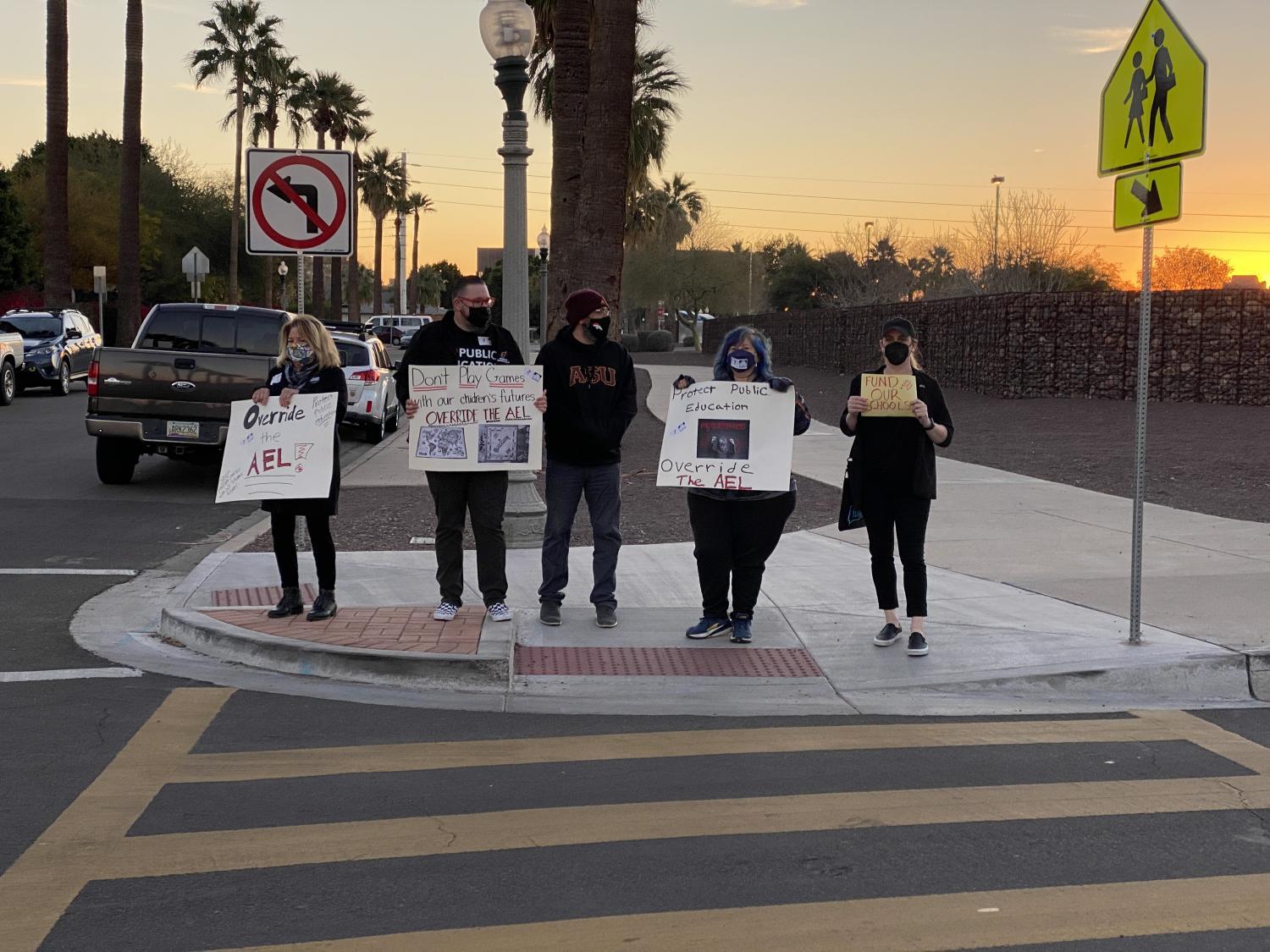 About 40 educators and community members gathered at Kenilworth Elementary School in Phoenix on Monday advocating for an override of the aggregate expenditure limit on Arizona K-12 public schools. The 1980 measure caps the total amount that schools can spend as a whole each year. This year, school spending is expected to exceed it due to a lower spending limit as a result of a decrease in student enrollment and more state funding counting toward it.

If that happens, Arizona K-12 schools would have to cut more than $1.1 billion from their budgets.

“Teaching is already an underfunded profession as it is, so having another thing that stands as a roadblock in teachers getting the funding that they need doesn’t help anything," said John Franklin, a fourth grade teacher at Kenilworth.

Kenilworth is part of the Phoenix Elementary School District, which could face a budget cut of nearly $8.1 million if nothing is done.

Lawmakers have until March 1 to act. 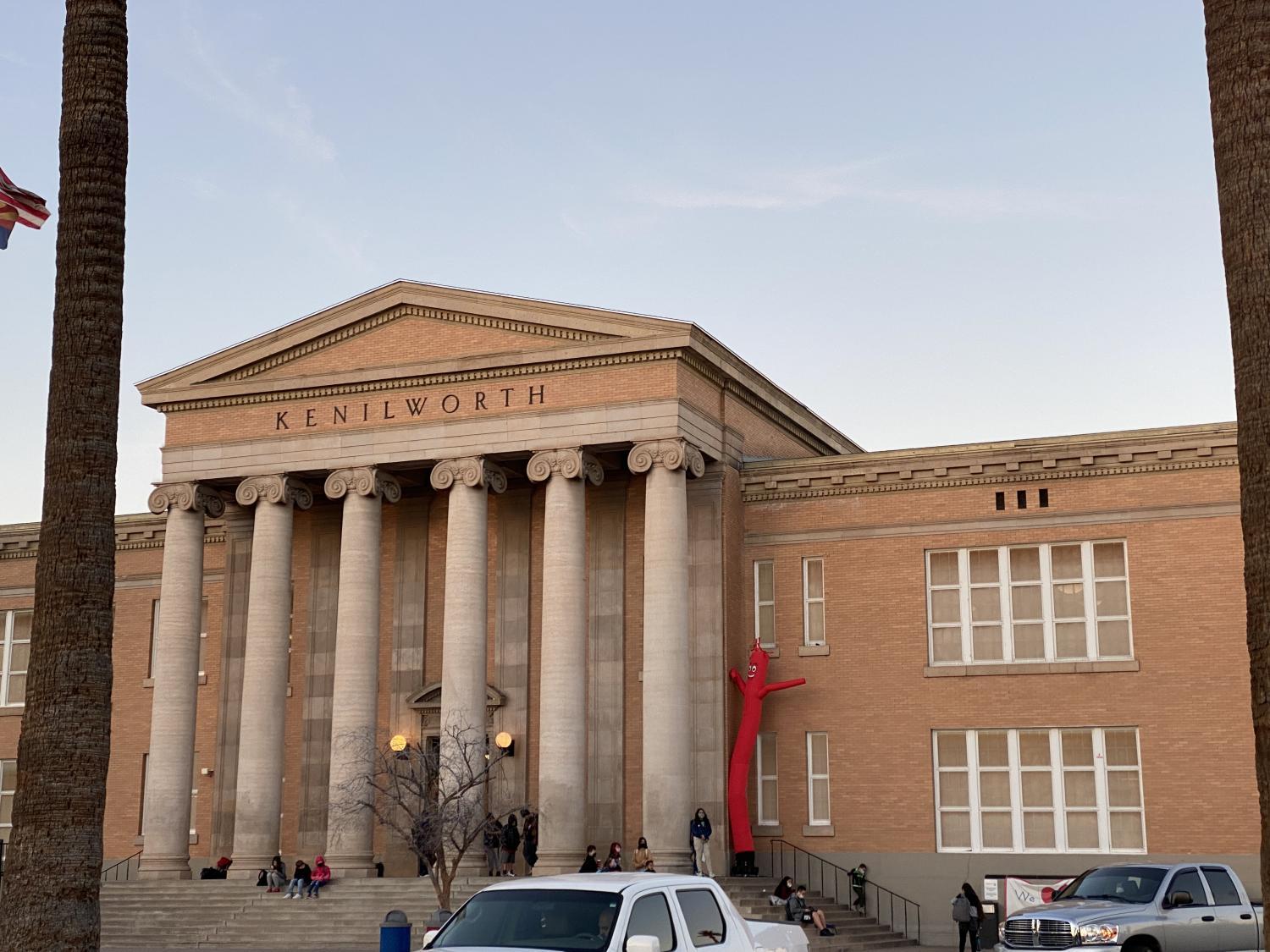