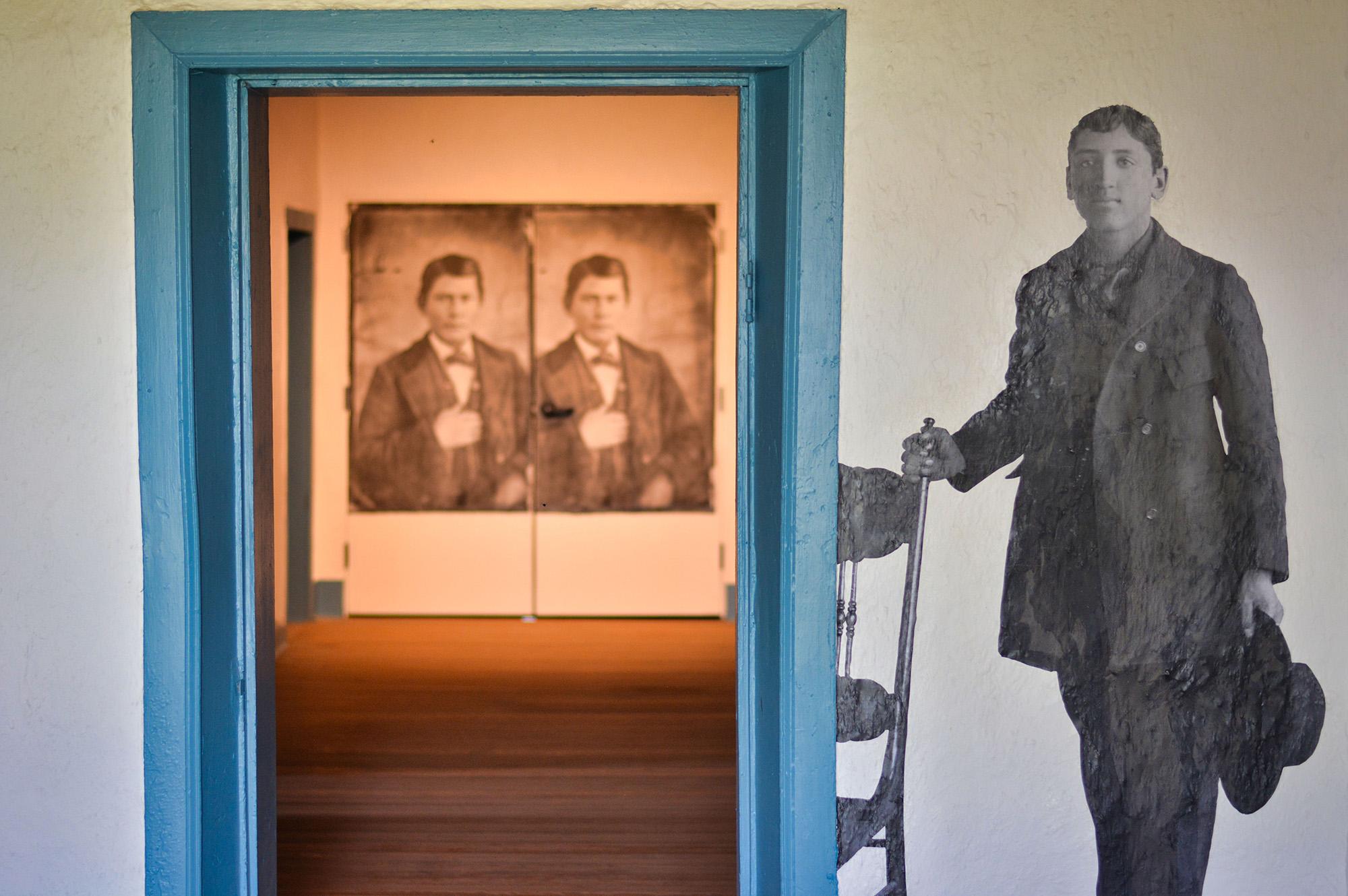 For many years, Fort Garland Museum and Cultural Center in southern Colorado paid homage to Kit Carson, a frontiersman and U.S. Army officer, who was well-known for leading campaigns against Native Americans in the region. But recently, a new exhibit took center stage there, telling a completely different story.

“Unsilenced: Indigenous Enslavement in Southern Colorado” incorporates photos and large replicas of census forms showing slaves and their “owners,” among other media.

The person behind the exhibit is Chip Thomas, an artist who’s been a family physician on the Navajo Nation for many years.

The Show spoke with him and asked how he describes “Unsilenced” — which takes on a very big subject with a big display. 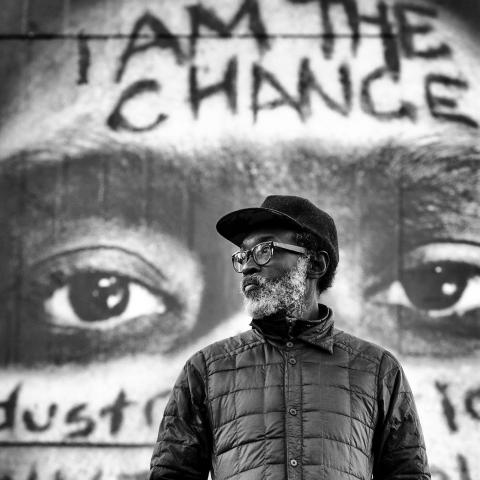