Tucson air force base could deploy units to help Ukraine 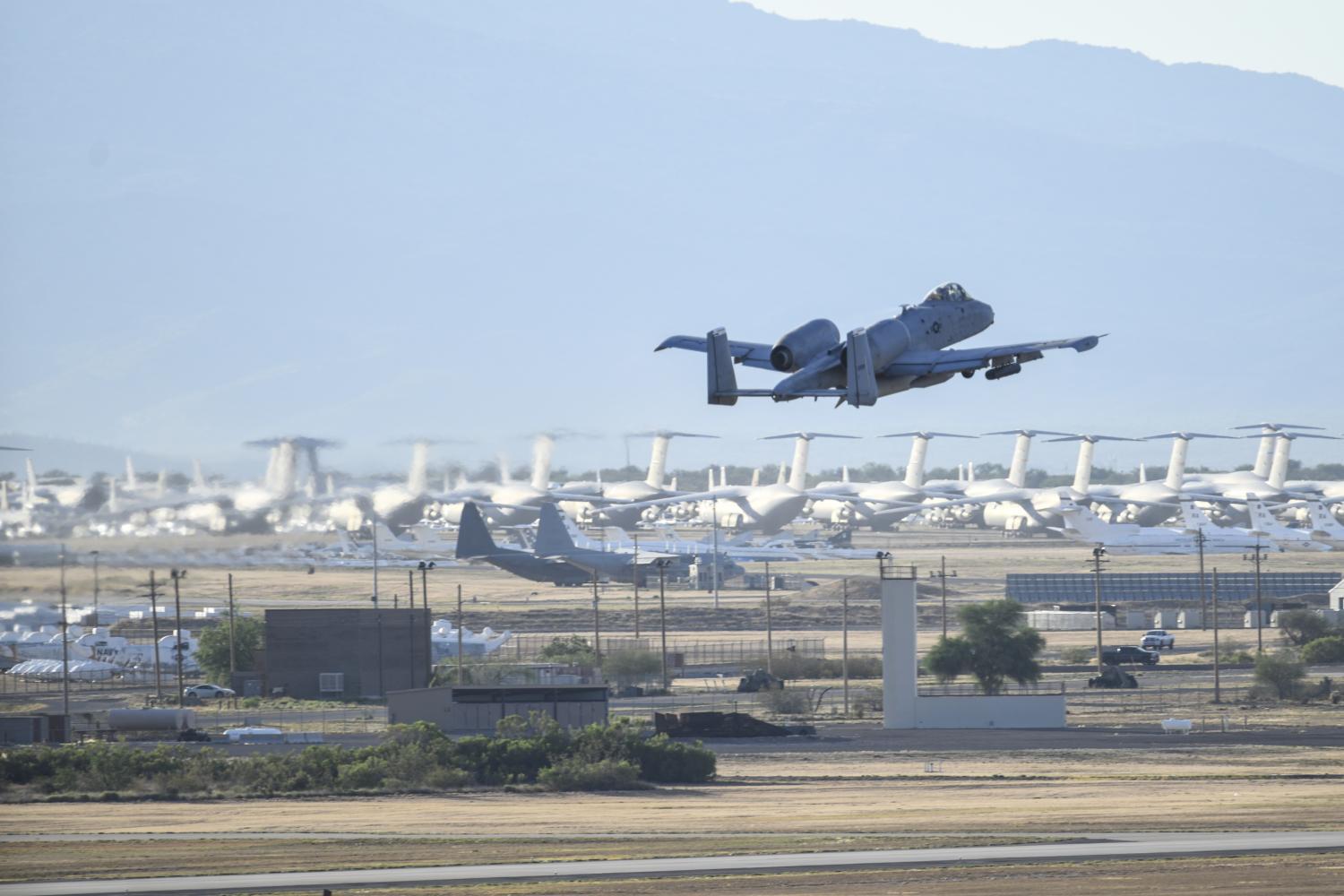 Davis-Monthan Air Force Base in Tucson is one of several military units the Department of Defense has identified that could be deployed to help Ukraine if Russian forces invade the country.

Pentagon Press Secretary John Kirby made the announcement during a news conference Thursday in Washington.

Some units from Davis-Monthan are a part of the 8,500 troops placed on heightened preparedness to go to Ukraine should Russia invade.

Other military units put on heightened preparedness include Fort Bragg in North Carolina, Fort Campbell in Kentucky, Fort Carson in Colorado, Fort Hood in Texas, Fort Polk in Louisiana, Robins Air Force Base and Fort Stewart in Georgia and Wright-Patterson Air Force Base in Ohio.

Department of Defense officials said they are continuing to monitor the buildup of forces in the western part of Russia and in Belarus.