The debate over sexy M&M's and woke advertising

Mars, Inc.
In January 2022, M&Ms announced redesigned characters with the goal of being more inclusive.

Everyone from Tucker Carlson to Seth Meyers is talking about candy these days — specifically, M&M's. This comes after the Mars company launched an ad campaign that rebrands its signature M&M characters for a “more dynamic, progressive world.”

The new campaign neutralizes the sexuality of the brown and green candies. It also introduces the orange M&M as anxious, a lifeline to Gen Z. And the company announced prefixes will be removed from the characters’ names to remove focus from their genders.

The Show spoke with Sasha Howell from Off Madison Ave, a Phoenix advertising agency, to learn about how best to market in our increasingly woke culture. 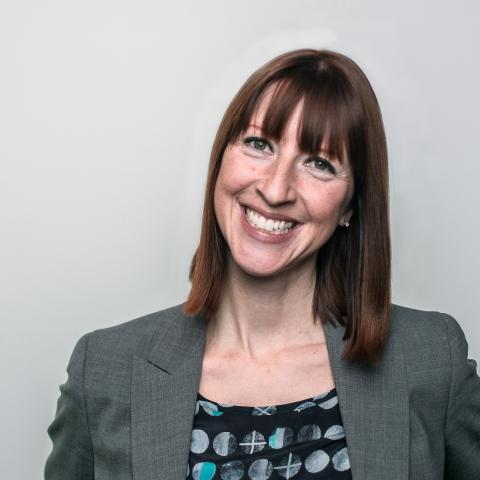