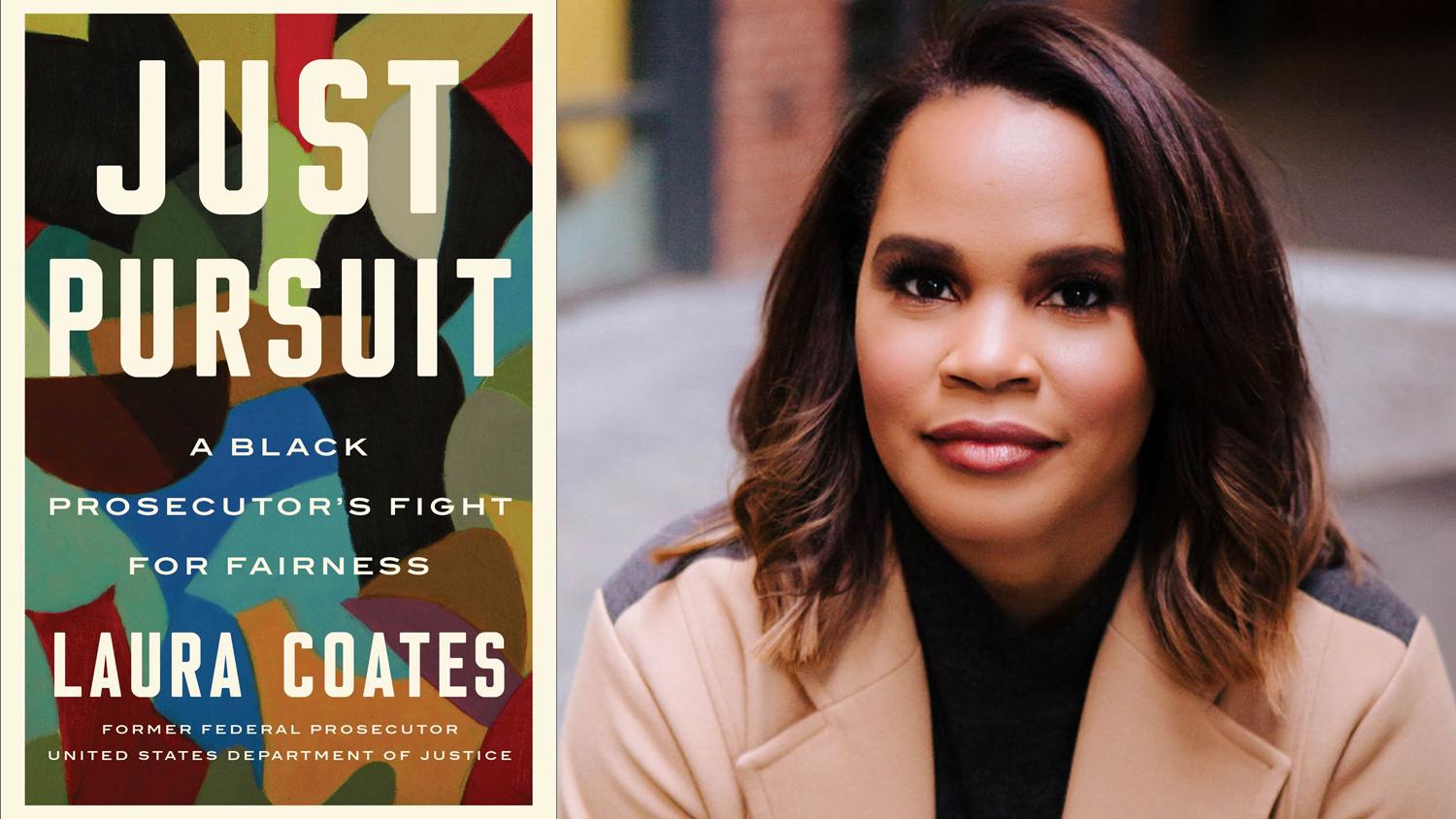 The U.S. justice system is one of many institutions considered to have systemic racism, as the percentage of people of color who are incarcerated is multiple times higher than their percentage of the overall population.

There have been bipartisan efforts in recent years to pass reform measures, and some have proceeded. But many others have lost any semblance of momentum and have gotten stuck.

And what if you’re an attorney in the federal Department of Justice who began in the civil rights division and then became a prosecutor? That’s the experience of Laura Coates, who wrote about it in her new book, "Just Pursuit: A Black Prosecutor’s Fight for Fairness."

The Show spoke with her to learn to what extent there is systemic racism in our justice system.