The party drug ketamine is a risky but fast-acting antidepressant 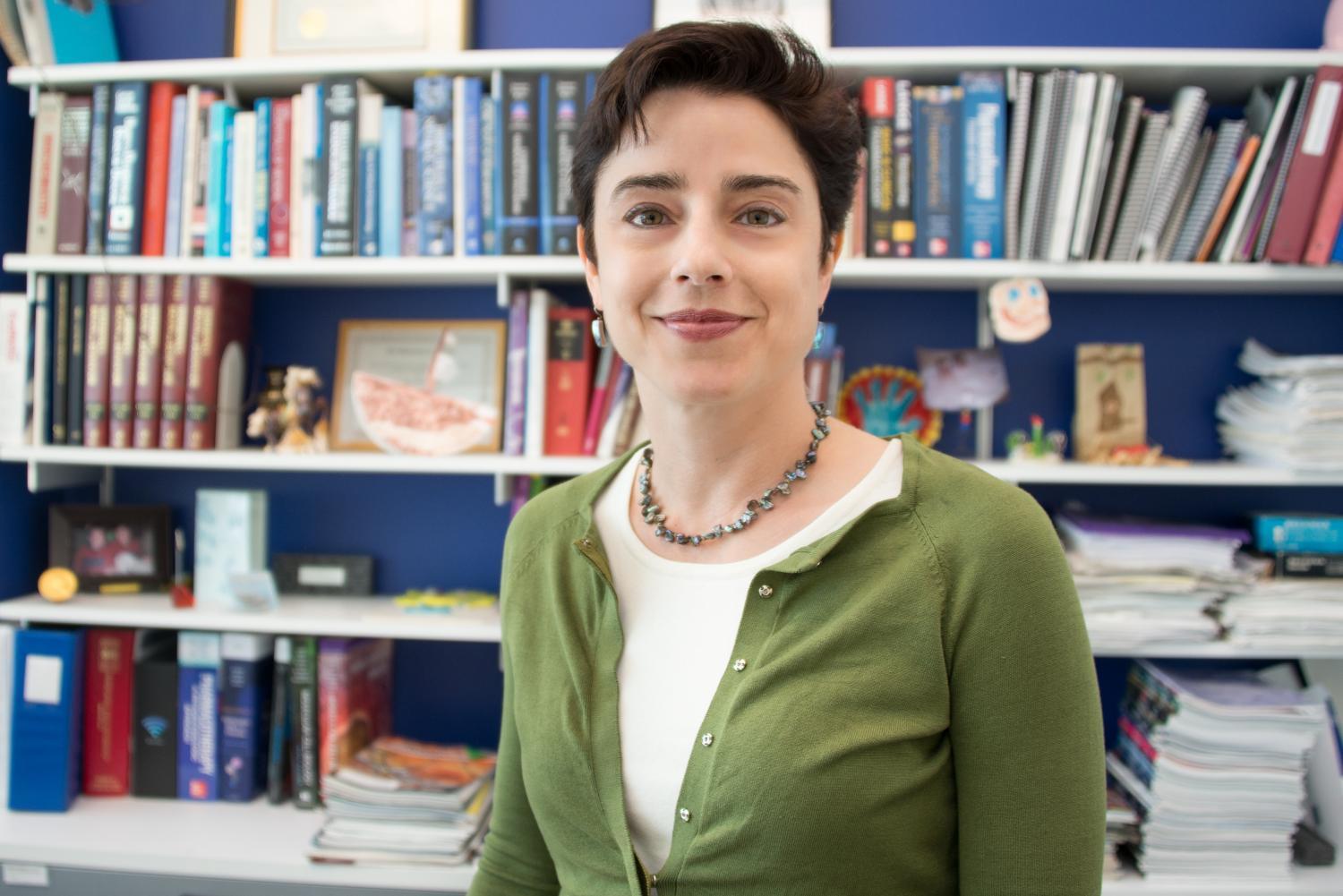 Reports have indicated that over the course of the pandemic, more of us are suffering from some form of depression, which can manifest itself in a number of ways. And research continues on the best ways — pharmacologically and otherwise — to treat depression.

One of the more recent developments, which you may have noticed on an increasing number of storefronts, is the use of ketamine.

Ketamine has been used before as an anesthetic agent and can now be prescribed for depression, most often for patients who haven’t responded well to other treatments.

Dr. Amelia Gallitano is a professor at the University of Arizona's College of Medicine in Phoenix.

The Show spoke with her to learn about ketamine, and began the conversation by asking whether it requires more observation from doctors than other depression treatments.