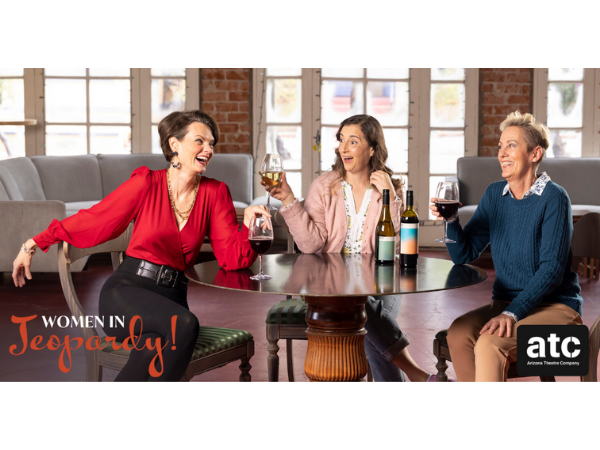 Comedy is often a welcome coping mechanism during these pandemic times and Arizona Theatre Company has a dose of what you’re looking for in its 2022 opener.

“Women in Jeopardy!” continues the company’s season. It was written by award-winning playwright Wendy MacLeod, known for her play-turned-film “The House of Yes.”

According to a synopsis of the play, "Liz’s best friends want her to be happy, but the dentist she’s smitten with is just plain creepy and they can’t help but wonder if he may be a serial killer. When he’s linked to a mysterious disappearance, the show’s two amateur sleuths turn their book club into a mashup of 'Nancy Drew,' 'Murder She Wrote' and 'Sex and the City' to get answers."

Artistic director Sean Daniels said the comedy is based on a true story in MacLeod’s own life and audiences are hungry to laugh for two hours.

“She had several girlfriends. One of them started dating a guy they didn’t like, as happens, and everybody worries about them. Then there was a murder in her small town and she and her friends began to think that perhaps this new boyfriend had been the murderer because they disliked him so much,” he said.

The set has been in storage for nearly two years as ATC had planned to roll out the production in 2020, but then COVID-19 took center stage and it was canceled.

The revised show opens Feb. 10 at The Herberger Theater Center in Phoenix.

A negative COVID-19 test or proof of vaccination is required to attend and facemasks must be worn by all patrons. 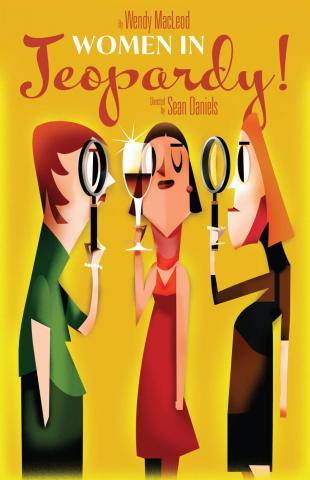