'Her Hidden Genius' tells story of Rosalind Franklin, whose work was crucial to DNA research 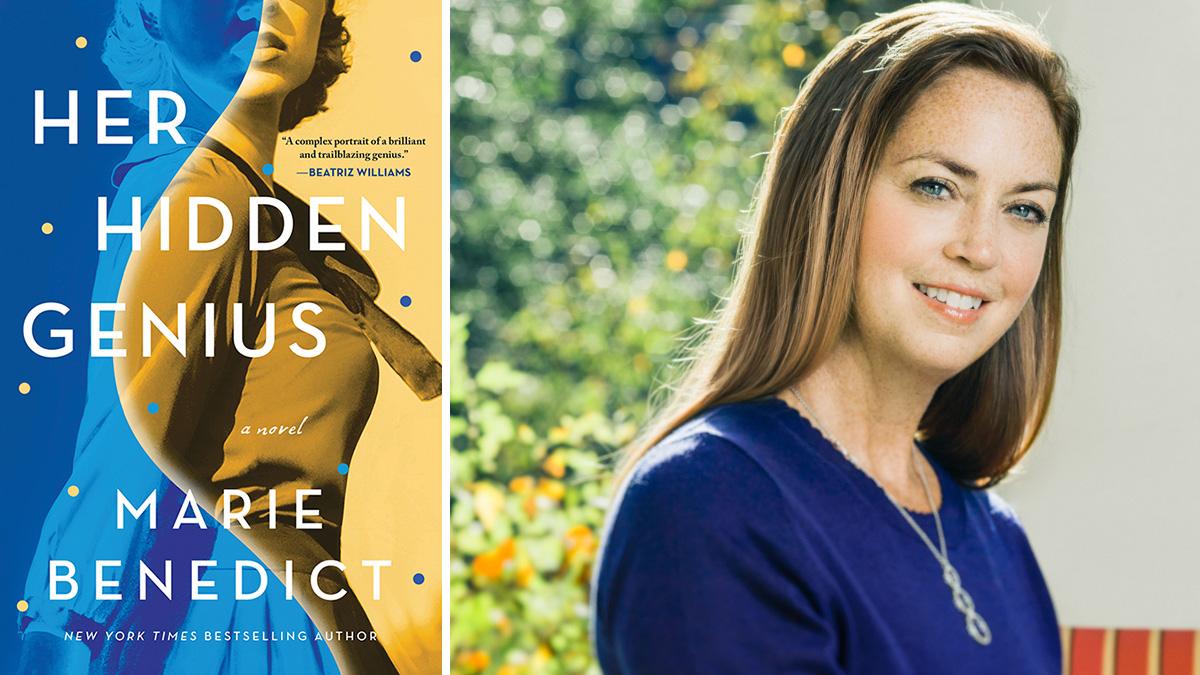 Rosalind Franklin is not a household name, but her contributions to science are immeasurable and largely untold.

Franklin grew up in a Jewish household in London between the wars. She demonstrated exceptional academic abilities at a very young age which led to studies at Cambridge’s women’s university and later at King’s College. Her research of atomic structures using X-rays ultimately led to the discovery of the double-helix structure in DNA. But throughout her life, she was forced to work alongside men who reaped the rewards and awards generated by her work.

Author Marie Benedict has been chronicling stories like Franklin’s — women who have moved proverbial mountains in science and culture, and have had their legacies overshadowed by men who savored the credit.

Her new book, “Her Hidden Genius,” tells the story of Rosalind Franklin, and she’ll be reading and signing copies at the Poisoned Pen Bookstore in Scottsdale on Jan. 27.  The Show spoke with her to learn more about Franklin.