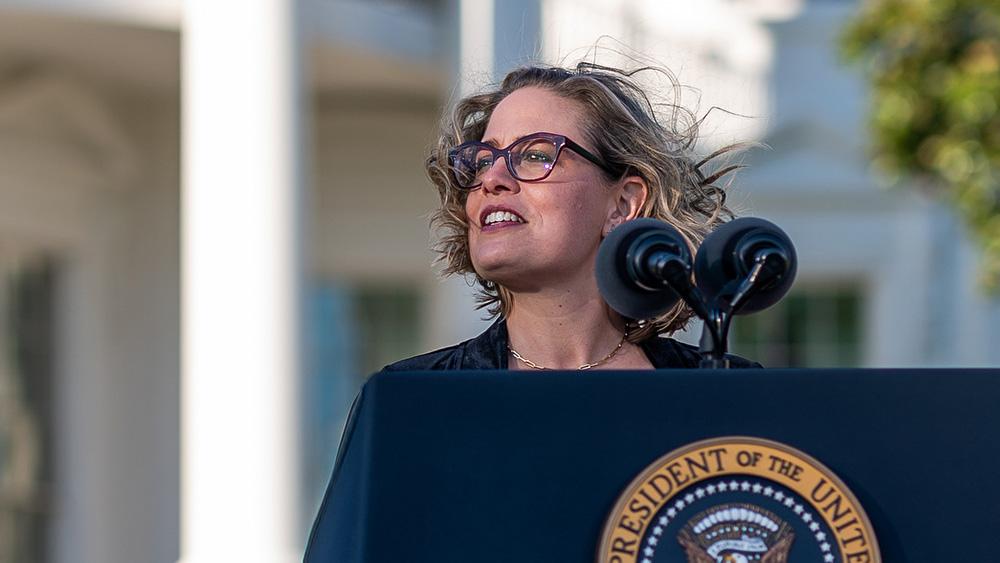 The Arizona Democratic Party voted Jan. 22 to censure U.S. Sen. Kyrsten Sinema for her opposition to changing the Senate filibuster rules to break through Republican gridlock and allow a voting rights bill to pass. Sinema was joined by West Virginia Sen. Joe Manchin as the only Democrats opposing the change.

In a tweet, the party’s chair, Raquel Terán, said they are censuring her “as a result of her failure to do whatever it takes to ensure the health of our democracy.”

Carl Hulse is the chief Washington correspondent for the New York Times, and he has been covering this session’s Senate.

The Show spoke with him to learn about Sinema’s move and how it’s playing in the party.