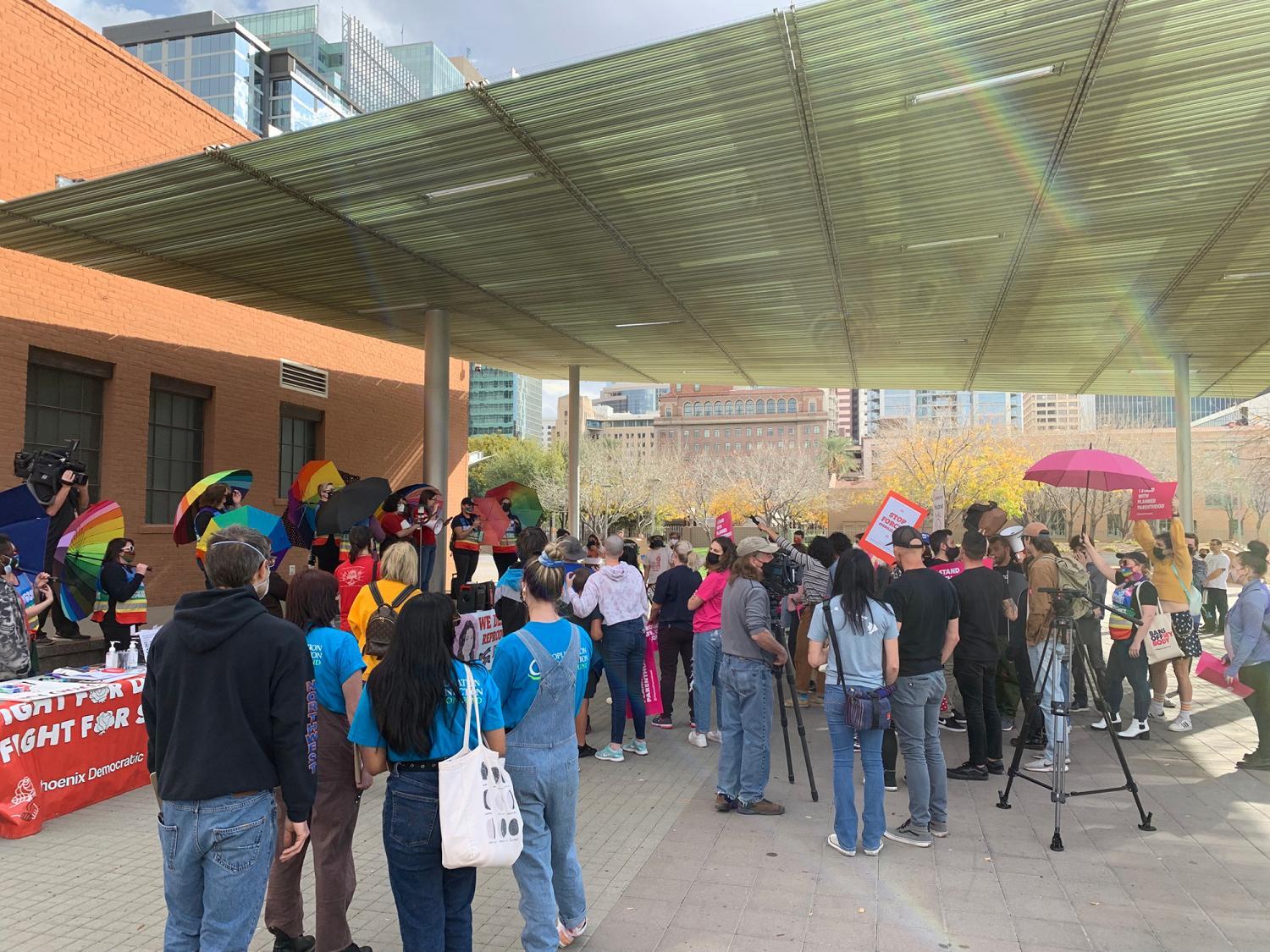 Saturday was the 49th anniversary of the Supreme Court’s Roe v. Wade decision, but abortion rights activists are concerned that it may be the last.

The decision’s anniversary is a popular day for advocates to rally around the United States, and Radical Women Arizona hosted their “Rally for Roe” in downtown Phoenix.

Susan Massey is an organizer with the group. She says the rally focused on allowing people to share their personal experiences surrounding abortion.

“All the different people we are, we’re not all politicians, we’re not all-we don’t feel super skilled in that, but our voices matter, and this is an important way to participate in democracy. Our voice isn’t only our decisions at the ballot box,” said Massey.

Massey says her organization views grassroots organizing and advocacy as a major factor in the original Roe v. Wade decision, and she hopes that protests around the country affect the Supreme Court’s upcoming decisions related to abortion. 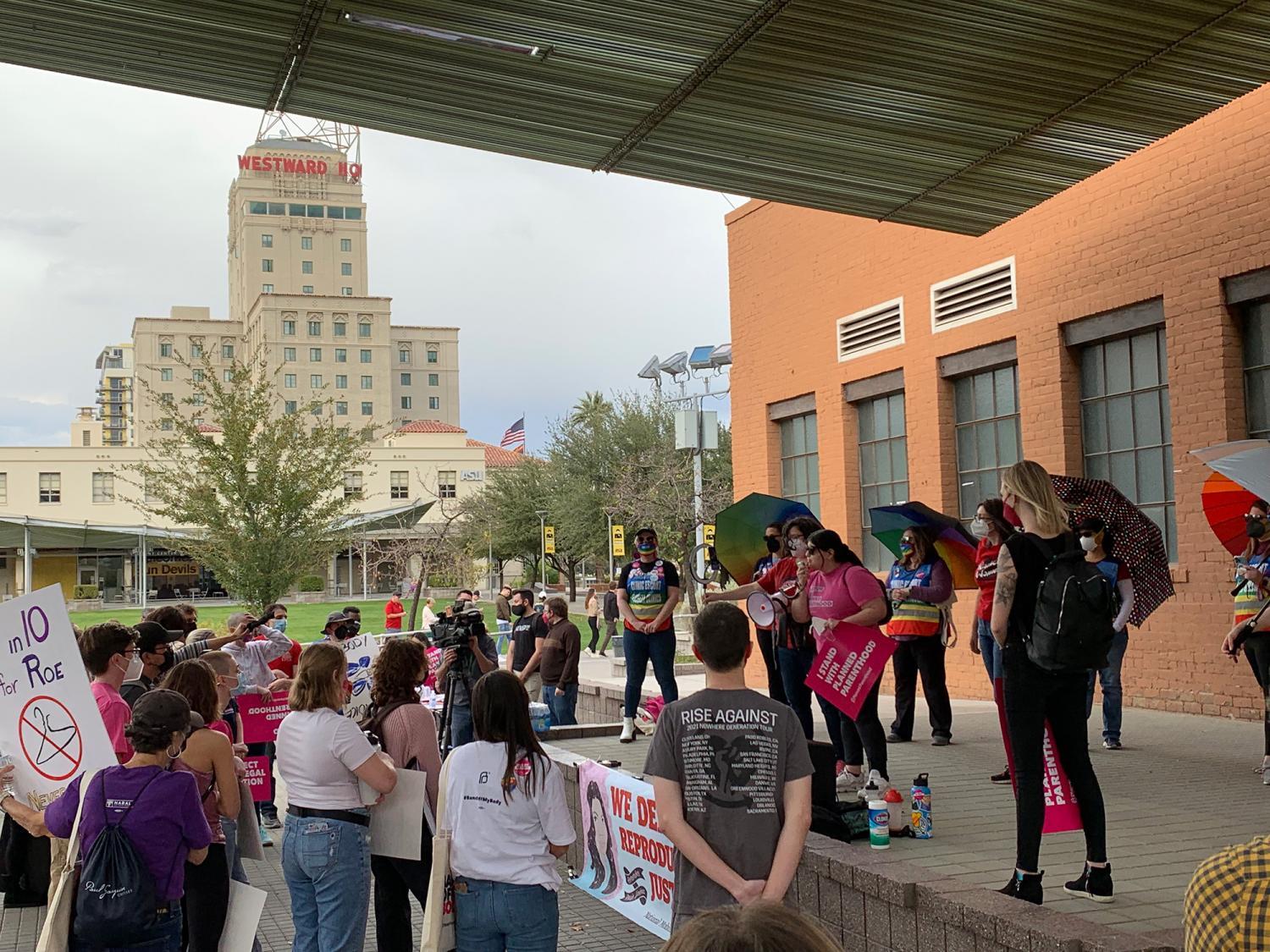 Massey added that Arizonans looking for safe abortions have stake in the decisions, including Dobbs v. Jackson Women’s Health Organization.

“That could send us back to the 1901 statute that we have, which has been superseded by the Roe decision, but it's never been repealed. That statute makes providing an abortion illegal,” said Massey.

Massey says the court’s ruling on Texas’s SB 8, which bans abortion at approximately six weeks, also affects Arizona, as a copycat bill has been introduced in the state’s legislature.