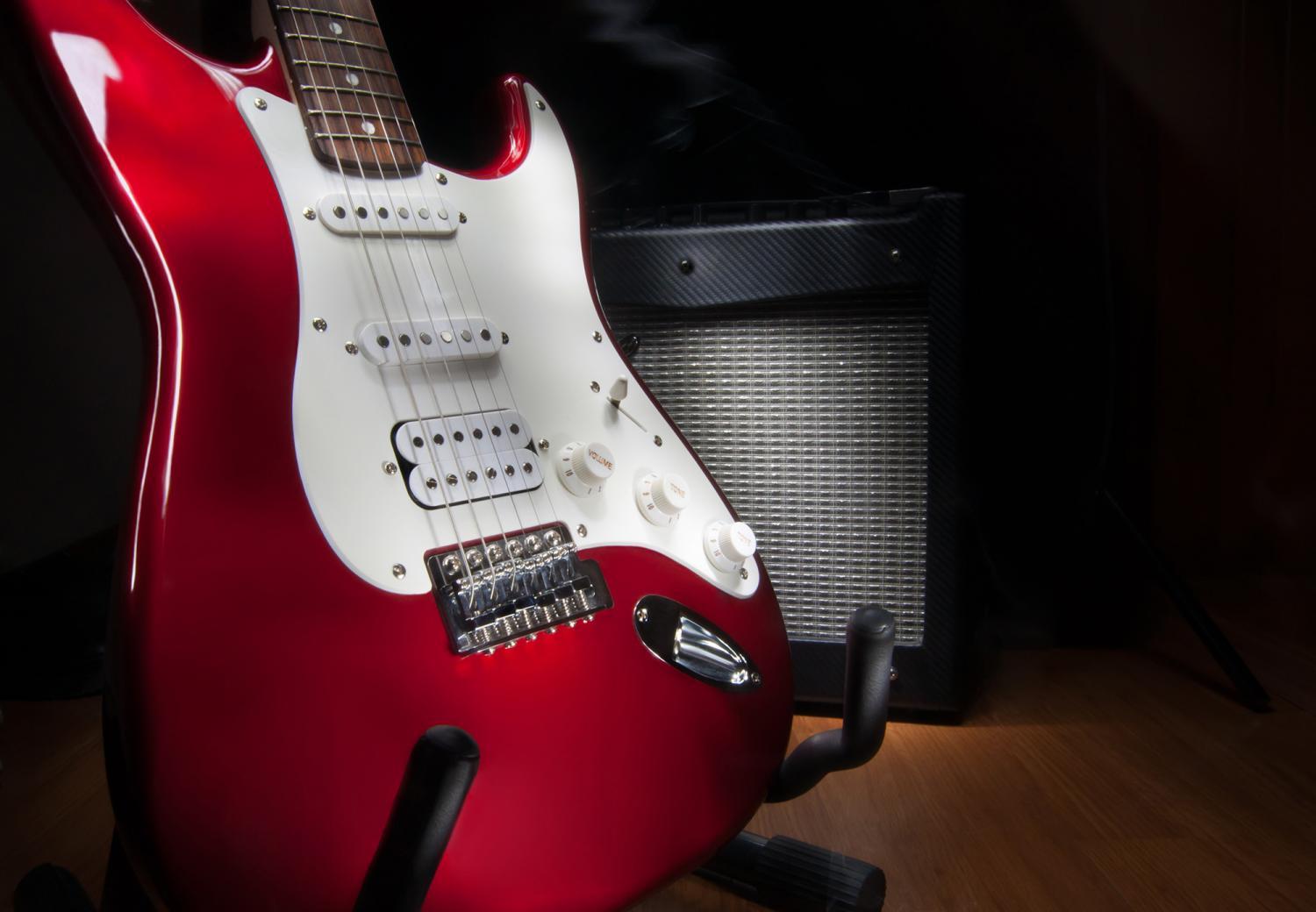 Friday marked the death of legendary singer, musician and actor Meat Loaf who began his career in the late 1960s.

Arizona concert promoter Danny Zelisko says the singer who was known for his thrilling theatrical performances also had a funny daily ritual.

“We laughed about it, but a very serious thing that I loved was he had to have a Subway sandwich at 3 o’clock in the afternoon,” said Zelisko.

Meat Loaf was born Marvin Lee Aday in 1947. His first album, “Bat out of Hell,” released in 1977, still sells nearly 200,000 copies per year. His 1993 single, “I’d Do Anything For Love” from the follow-up album won him a Grammy for Best Rock Vocal Performance in the solo category.

Zelisko also said, “I have hard time believing the singer was 74 because I always think of him as that chubby kid who came in when he was in his 20s with that huge personality.”

→ Meat Loaf, Grammy-winning singer famous for 'I'd Do Anything For Love,' dies at 74